Before Bill Lester and Bubba Wallace, there was pioneering NASCAR driver Wendell Scott.

Scott was the first African-American driver in NASCAR and the first African-American driver to win a race in the Grand National Series, which at the time was NASCAR's highest level. While Scott was posthumously inducted into the NASCAR Hall of Fame in 2015, he faced severe prejudice from NASCAR officials during the era of racial segregation in the 1950s and '60s. Astonishingly, it took the auto sanctioning body two years to recognize his historic win in 1963 and 58 years for NASCAR to present the race trophy to Wendell Scott's family.

It's unfortunate that Scott's contributions to NASCAR weren't fully celebrated until after his death, but despite the struggles he faced throughout his career, Wendell Scott's legacy lives on to this day. 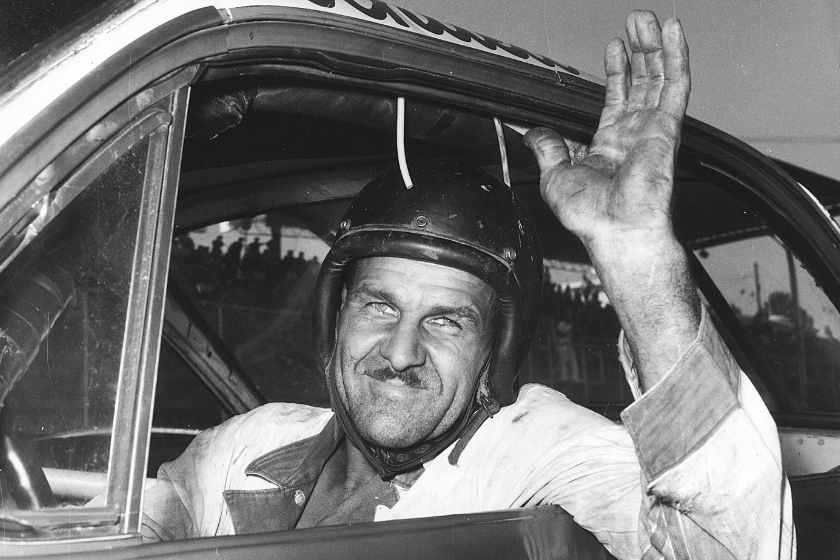 Born in Danville, Virginia on August 21, 1921, Wendell Oliver Scott got his automotive passion from his father, who worked as both as driver and an auto mechanic. After dropping out of high school, Wendell worked as a taxi driver and later as a motor pool mechanic for the Army in Europe during World War II.

Once Scott returned home from the war, he opened his own auto repair shop. To earn some extra income on the side, Scott began illegally hauling moonshine in Virginia. He was caught by police once, in 1949, and despite being sentenced to three years probation, he continue to run moonshine.

In 1943, Scott married Mary Coles. They would go on to have seven children, including Wendell Scott Jr., who had a brief NASCAR career of his own in the early '70s. 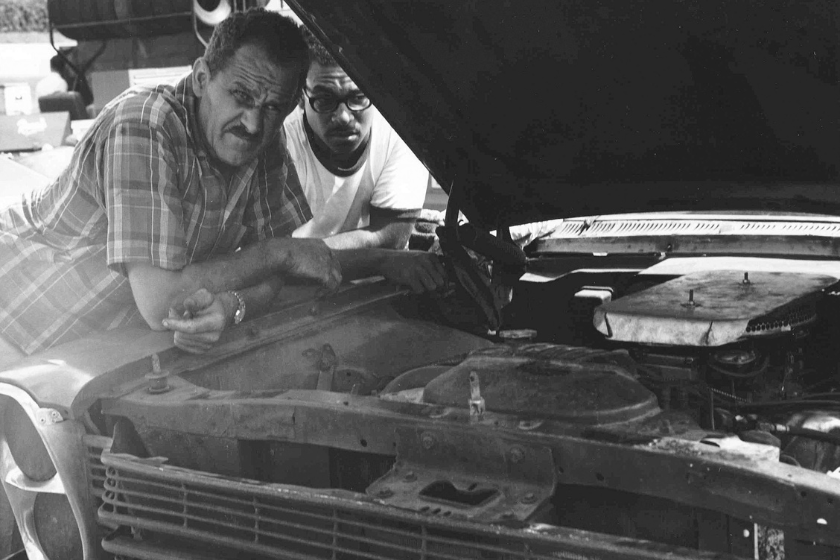 Wendell Scott's racing career began in the early '50s, after he was recruited by a local racing promoter as a marketing gimmick. He raced to a third-place finish at Danville Fairgrounds on May 23, 1952. It was after his first race, for which he received $50, when he found his true calling.

"Once I found out what it was like, racing was all I wanted to do as long as I could make a decent living out of it," Scott said in a later interview. "I'm no different from most other people who're doing what they like to do."

Scott spent the next nine or so years running in short-track races in Virginia and North Carolina. Yet, even as he was starting to make a name for himself career-wise, his treatment in the segregated South resulted in him and his family getting denied access to hotels, restaurants, and a number of other services.

On March 4, 1961, Scott made his NASCAR Grand National Series debut, placing 17th out of 18 racers at the Piedmont Interstate Fairgrounds in Spartanburg, South Carolina. Three years later, on December 1, 1964, Scott, driving a Chevrolet Bel Air race car that he had purchased from Ned Jarrett, won the half-mile dirt track race at Speedway Park's Jacksonville 200 in Jacksonville, Florida. Sadly, as it turns out, Scott wouldn't get his celebratory moment in Victory Lane.

Buck Baker was initially declared the winner, but it wasn't until two hours later that NASCAR officials discovered that Scott had been two laps in front of the field and that Baker was actually the second-place driver. NASCAR officially recognized Scott's victory in 1966, though he would never personally receive a trophy for the win. In August 2021, Wendell Scott's son Frank Scott was finally awarded with the trophy on behalf of his late father.

Scott's best overall Cup Series season came in 1966, when he finished sixth in the point standings, racking up 17 top-10 finishes. Scott ran in his final NASCAR race in 1973, finishing 12th at the National 500 in Charlotte. Out of 495 NASCAR Cup Series races run in 13 years, Scott finished with one win and 147 top-10 finishes.

Interesting enough, throughout his career, Scott worked with a tight budget, making due with used cars and even using his family members in his pit crew. Along with some help with fellow Hall of Famers Richard Petty and Ned Jarrett, Scott was able to achieve success in the midst of living paycheck to paycheck.

His Legacy Goes Beyond the NASCAR Hall of Fame 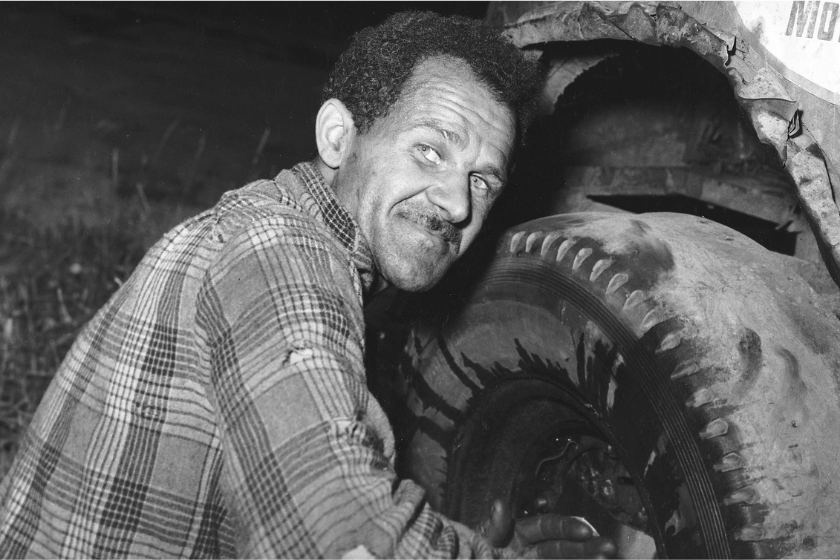 On December 23, 1990, Wendell Scott passed away from spinal cancer at the age of 69. But, in the years that followed, he was eventually recognized for his lasting mark on the sport of NASCAR. In 1999, he was inducted into the International Motorsports Hall of Fame, and in 2015, he was inducted into the NASCAR Hall of Fame, alongside Rex White, Joe Weatherly, Fred Lorenzen, and Bill Elliott.

Wendell Scott's accomplishments ended up paving the way for other NASCAR drivers, namely Bubba Wallace. Like Scott, the 29-year-old Wallace has a number of firsts attributed to him, including the first Black driver to win in the NASCAR Truck Series and the highest-finishing Black driver in the Daytona 500. Wallace's victory at Talladega Superspeedway in 2021 made him the first Black driver since Scott to win a Cup race. Scott and Wallace are two of only eight Black drivers to have started at least one race in the Cup Series, with the other six being Elias Bowie, Charlie Scott, George Wiltshire, Randy Bethea, Willy T. Ribbs, and Bill Lester.

Throughout the years, Scott's legacy has been honored in popular culture. The 1977 film Greased Lightning, which starred legendary comedian Richard Pryor, was loosely based on Scott's life. He's been featured in books (The World's Number One, Flat-Out, All-Time Great Stock Car Racing Book), songs (The Ballad of Wendell Scott), and movies (Cars 3). He even has a street named after him in Danville.

But, perhaps the most impactful continuation of Scott's legacy has been done through the Wendell Scott Foundation, which works to provide important services to at-risk youth. It just goes to show that some things are simply bigger than racing.