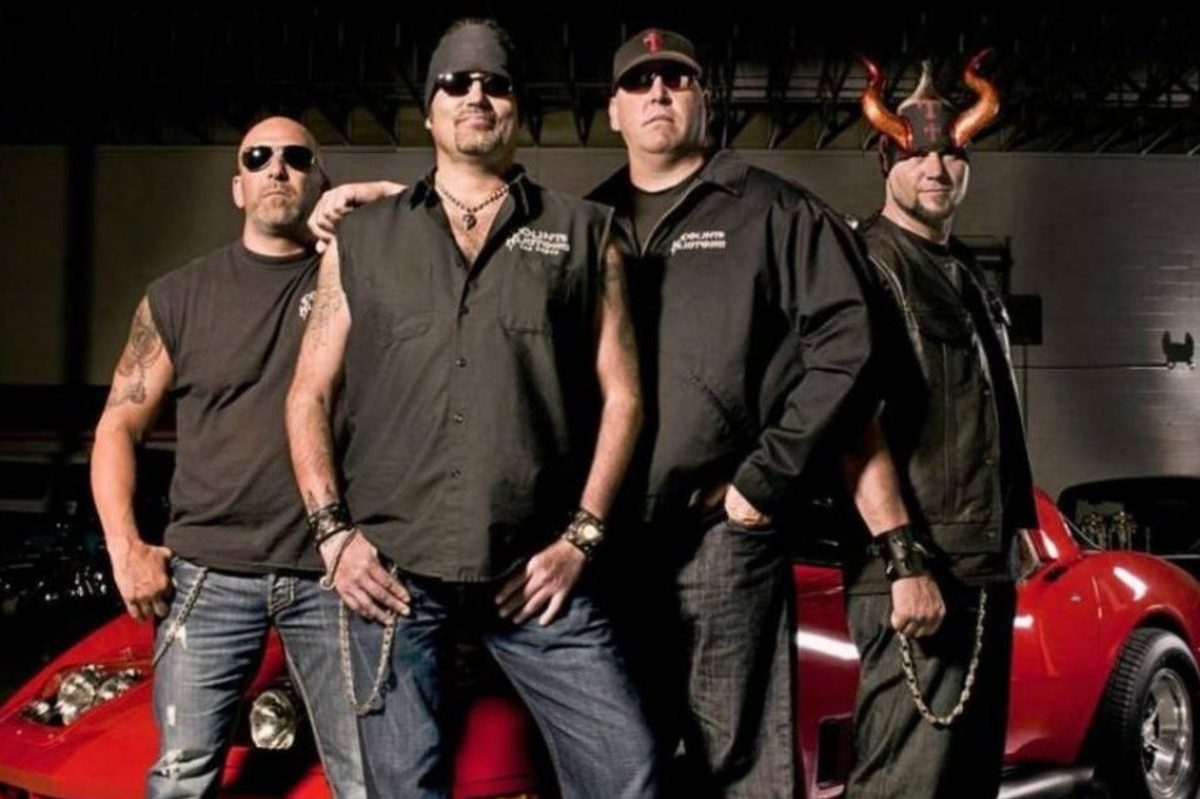 We won’t make any snap judgments quite yet, but it certainly looks like Joseph Frontiera, a former employee of Count’s Kustoms, may have stolen money from his ex employer. The custom shop is featured on the hit History Channel TV show Counting Cars, a reality TV series and Pawn Stars spin-off that features such cast members as Danny Koker, Rick Harrison, Ryan Evans, Roli Szabo, Mike Henry, Kevin Mack, and Shannon Aikau.

Based in Las Vegas, Nevada, Count’s Kustoms filed papers alleging that Frontiera misappropriated company funds for personal use. Here are the details.

Back in 2016, Frontiera was accused of using the company’s money for a down payment on his Range Rover as well as personal airline tickets. Frontiera is also in trouble for missing the company’s tax payments, for which he was responsible, resulting in an $18,000 IRS penalty.

Frontiera also is said to have created rubber stamp copies of executives’ signatures to approve the misused funds. According to the customization and auto shop’s lawyers, Frontiera is guilty of embezzlement and felony theft. It’s worth noting, however, that Frontiera’s own lawyers have filed a countersuit claiming that there is a lack of factual support for the original lawsuit. There haven’t been too many updates surrounding the case since May 2018, so either it was quietly settled or the messy legal situation is still ongoing.

Not too many specifics regarding Frontiera’s net worth or personal life are available, although it’s been speculated that he was at one time worth as much as $500,000. He wasn’t a major TV personality like some of the folks on the Counting Cars television show, so it makes sense that the car mechanic would be making less than a lot of his Count’s Kustoms peers.

Even if he was at one point worth that much, though, you can that he’s probably raking in significantly less, considering the hooplah surrounding the whole Count’s Kustoms situation. Lawyers ain’t cheap.