Matt Farah: Who Is the Man Behind The Smoking Tire? 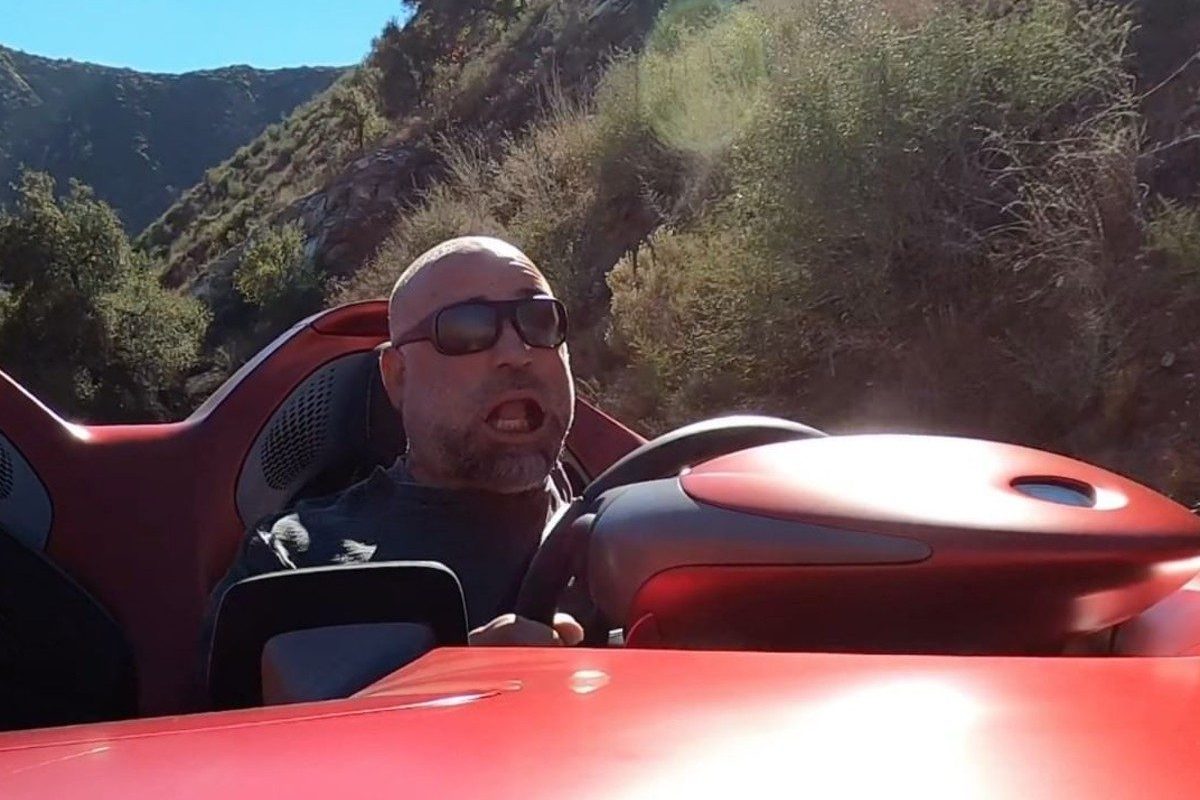 We all love cars. Talking about cars, driving new and new-to-us cars, exploring the different gadgets and gizmos on the market…basically, anything automotive is fascinating to us.

And guys like Matt Farah get to take that love and turn it into a full-time occupation.

Jealous? Of course. But Matt doesn’t keep all that insight and experience to himself. As co-founder of The Smoking Tire podcast and YouTube channel, he and producer and co-host Zack Klapman are here to share that love of cars with the whole wide world.

Let’s take a closer look at the guy who’s living the dream.

Who Is Matt Farah?

Matt Farah is best known as a YouTuber and podcaster, but he’s much more involved in the automotive world than you might think. Though a YouTube video casually posted in 2006 has changed his career path forever, he actually started out as an automotive journalist. He currently writes for Road & Track and The Drive, and as his videos demonstrate, he knows a lot of stuff about a lot of different cars. From the reliability of the Nissan Sentra to investment strategies involving the Lamborghini Countach, every topic is up for grabs.

In 2021, he opened Westside Collector Car Storage, or WCCS, a state-of-the-art, super-sweet storage garage for cars, motorcycles, boats, and other toys in Los Angeles, California. Whether you’ve got a supercar or a mere pedestrian sports car, this facility includes detail bays, service and tuning with some of Matt’s personal connections, transport, and temperature-controlled robotic lift storage. Remember loading up your Hot Wheels garage with all the coolest options in your toy car collection? It’s just like that, only real.

The cool thing about Matt Farah’s podcast and YouTube channel is that the guy is clearly down for anything. There are test drives and car reviews, races, road rallies, “on-track and off-road” videos, and even a series of videos following Matt’s purchase of a used — and highly flawed — Ferrari 328 GTS. Basically, anything with horsepower or motorsports-related is up for grabs as a potential TST topic.

And then there’s “All Cars Go to Heaven.” Essentially, the TST gang went on a road trip with some pretty unassuming cars, and they filmed everything. The result? A feature-length film — and a sequel! — of the guys on the road, off-road, under water and under the hood as they deal with the mechanical flailings of their vehicles, ranging from sensible Jeeps to hoopty coupes.

Then, there’s the unedited, unscripted, and wildly unexpected One Take segments. Claiming to cover “the new, used, fast, and weird,” this segment puts Matt and company behind the wheel of everything from the world’s fastest DeLorean to a Porsche 911 that’s been turned into a baja truck. Yes, you read that right.

With The Smoking Tire, Matt Farah takes the time to test out cars we wish we could drive, like the Ferrari 812 GTS, and the cars we’ll probably be shopping for in real life, like the Ford Mustang Mach-E.

Regardless of which wheel he’s sitting behind on each episode, viewers can count on Matt and Zack to keep things real. It’s content like The Smoking Tire that reminds us why we love cars in the first place…because they’re really, really, really cool.