Paul Walker’s Car Collection, Which Sold for Over $2.3M, Included Some Incredible Rides 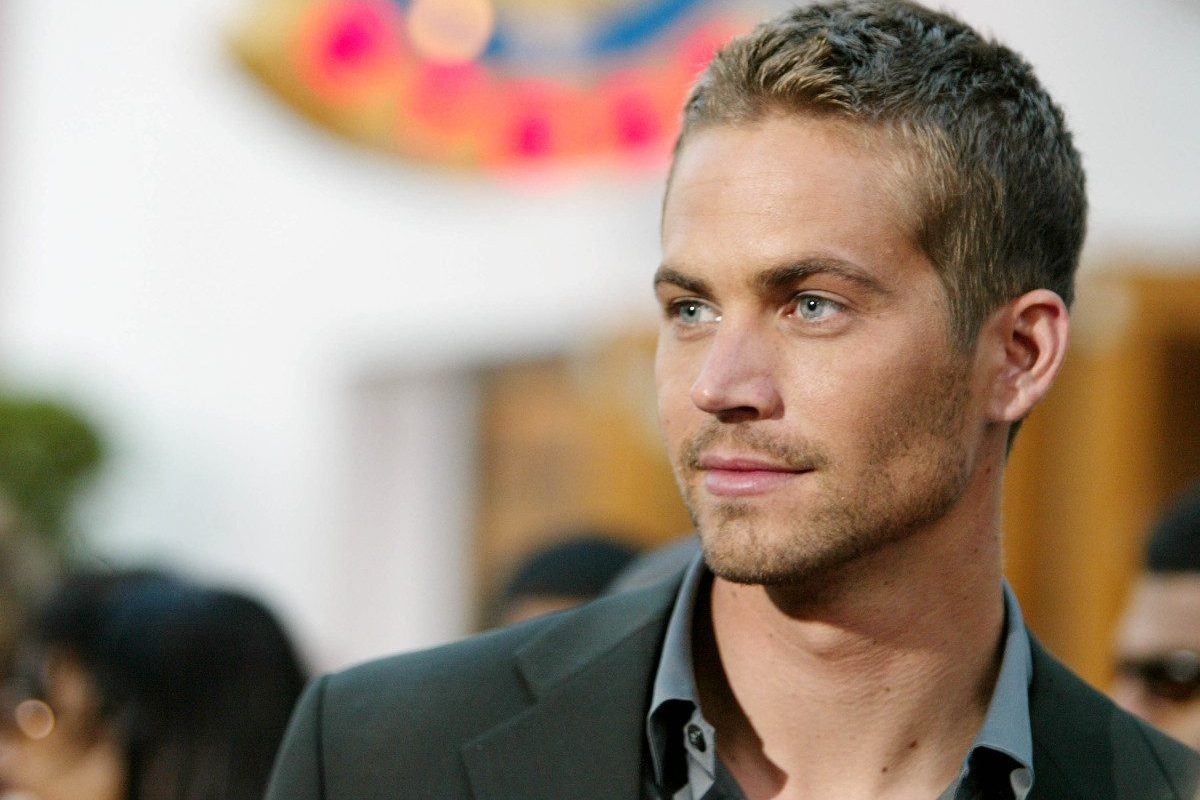 Late actor Paul Walker, most famous from the popular Fast and Furious franchise, was a pure automotive enthusiast. He played Brian O’Conner in the movie series and was easily one of the most memorable characters. He loved his cars and was a naturally genuine and caring person. Walker was a very talented wheel man and always opted to perform his own stunts in the Fast and Furious movies. He also reviewed the scripts to make sure the automotive dialogue was accurate.

After the Hollywood star passed in November 2013 following the tragic car crash in Santa Clarita, California, he left behind an impressive car collection. All of Paul Walker’s collection was sent to the Barrett Jackson auction in Scottsdale, Arizona, for the sale in January 2020. According to Craig Jackson, Paul Walker’s car collection brought in over $2.3 million. Let’s take a look at 11 of these amazing cars that were apart of the Scottsdale auction.

11 of the Coolest Cars in Paul Walker’s Collection

Only 2,710 of these wagons were made, and Walker managed to get his hands on one. It was said to be one of his next project cars on the list. Whoever bought this car from auction is going to have an extremely sentimental build on their hands, but I trust that it will be done up right.

This car is basically brand new. Walker received it as a gift, and it was put on a lift shortly after. It’s never seen the track, but it is fully decked out and ready for action. It has a Ford 5.0 racing engine backed by a TREMEC T6060 six-speed manual transmission. It’s got upgraded brakes, suspension, seats, and it’s ready to tear up the race track if it ever gets the opportunity to do so.

These BMW M3 E36 lightweight cars are hard to come across. It’s essentially a track-ready car from the factory, and every car collector wants to get their hands on one. Well, Paul Walker had five of them in his personal collection. We’ll never know what his intentions were for the cars, but there’s speculation he may have wanted to start a racing team, and while there were other claims that he bought them as an investment. Either way, that’s a seriously cool car to have in your garage or on the track. He even had some additional BMW M3 E30s in the collection.

Now, this one is special because Paul Walker was known to be a Skyline kind of guy. He made it a point to be seen in these cars throughout the Fast and Furious movies. This modified Nissan R32 Skyline race car is powered by a twin turbo 2.6L Inline-6 and gets the power to the ground through the ATTESSA all-wheel drive system. Fitted with a roll cage, powerful brakes, and some RPF1 wheels, this car is also ready to hit the track.

Paul Walker teamed up with Year One to create this awesome daily driver coupe. Year One president Kevin King was heavily involved with supplying auto parts to the production of “2 Fast 2 Furious,” and the two got pretty close. Over time, they built this custom Nova for Paul to enjoy. It’s a very clean classic, and it looks like it’d be a blast to take out on the road.

This beautiful 370Z was actually part of the Fast & Furious franchise, as it was featured in the movie Fast Five. It sports a gorgeous metallic silver color and sits on Volk TE37 wheels. Originally built for track use, it also has a race-livery of Paul Walker’s charity, Reach Out Worldwide. It’s equipped with upgraded suspension and racing seats with a Takata harness with a detachable steering wheel.

Read More: Paul Walker May Return to The Fast and the Furious Movies with a Little Help from his Brothers

This was another ride on Walker’s project to-do list. The guy really seemed to love the wagon muscle cars. This Chevrolet II Nova is the perfect mix of bad-to-the-bone muscle car power and family practicality. It should be interesting to see what happens to this car with the new owner.

The iconic Ford Bronco found its way into Walker’s possession as well. It’s a fifth-generation Eddie Bauer edition off-road vehicle, and the ’95 model marked the last production year before discontinuation. The SUV had a 5.8L Windsor V8 engine and only had around 30,000 miles on it.

Paul had this Tundra decked out and looking like it was ready to go on some camping trips. Powered by a 4.7L V8 and featuring a Softopper Canopy on the bed, it was a great reliable vehicle for him to have in his fleet.

This Audi featured a 2.6L twin turbo V6, a six-speed manual transmission, and Audi’s famous Quattro all-wheel drive system to get the power to the ground. It’s one of the more low-key items out of Walker’s collection, but still makes an awesome ride. A perfect driver’s car.

Walker also included some diesel trucks in his collection. Between the F-250 and the Duramax GMC Sierra, he surely had enough towing capacity to get the job done if he ever needed to. This F-250 had the beloved 7.3L Powerstroke turbo diesel and 2003 was the last year that it was available.

Paul Walker’s collection included multiple different motorcycles as well. Overall, he had a ton of iconic year model cars in his garage. He had a serious collection going, and it’s no surprise to see these rare pieces of automotive history go for a steep price. The world was hit hard when he passed, but we will remember his legacy and his impact for a very long time.