“Fast N’ Loud Is No More”: Looking Back on When Richard Rawlings Officially Announced the End of an Era 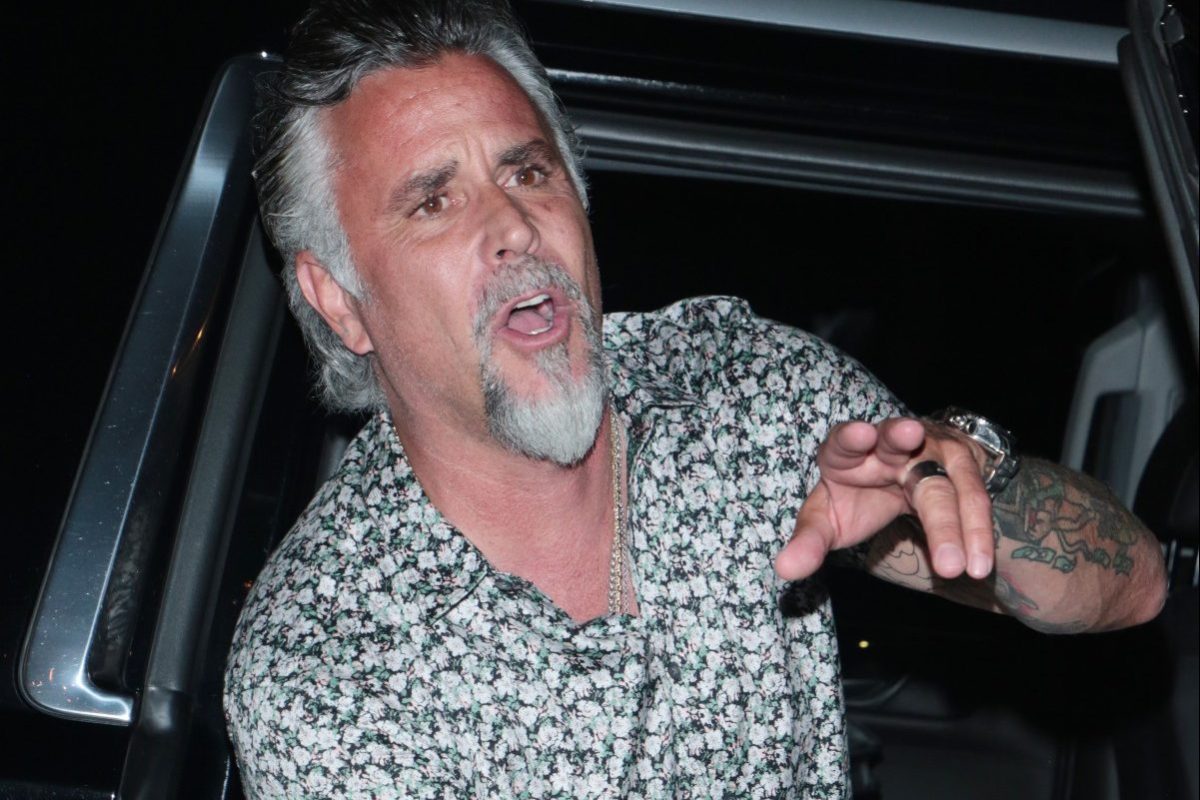 Fast N’ Loud had a solid 16-season run, but you know what they say: all good things must come to an end. On an episode of The Joe Rogan Experience podcast back in December 2020, Richard Rawlings — the founder of Gas Monkey Garage and star of the Discovery Channel reality television show — made the official announcement that the show would be ending for good.

“Fast N’ Loud is no more,” Rawlings said. “I have exited Discovery and I am a free agent. We are going to be doing some cool things in 2021.”

“It was time for me to expand and go a little bit [further]. I kind of got to the top of that mountain being at Discovery. There wasn’t anything else for me to do there.”

Rawlings didn’t specify too much about what the future held, though he did express interest in podcasting. While Rogan tried slightly to get Rawlings to bash his former bosses at Discovery, the Texas native stayed fairly tight-lipped, though he did admit creative differences and said the network exercised excessive oversight when it came to his social media accounts.

You see Rawlings and Rogan briefly discuss the cancellation of Fast N’ Loud in the clip below.

Over the years, Richard Ray Rawlings has made a pretty penny for himself as a reality TV and media personality, shop owner, and entrepreneur.

Besides starring in the Discovery Channel shows Fast N’ Loud and Garage Rehab, Rawlings also owns and operates the Gas Monkey Garage and Gas Monkey Bar N’ Grill. As of 2014, he can also be found promoting Dodge in their commercials.

Rawlings began his life in Fort Worth and Northwest Dallas, Texas. He attended Eastern Hills High School and grew up going to auto shows and working on hot rods with his father. At 14, he bought his first car. After graduating high school, he worked in law enforcement and as a firefighter and paramedic.

Rawlings had a different plan for his life, though. As he saw it, getting on TV was another step toward the larger successes he wanted. First, he opened the Gas Monkey Garage and, only a year and a half later, the Gas Monkey Bar N’ Grill. He used these assets to convince the Discovery Channel he was the right guy for the Fast N’ Loud TV show. From there, he used his television exposure in the United States to successfully grow his Gas Monkey brand into an empire. His latest venture in 2014 was opening Gas Monkey Live, a live music venue.

In 2007, Rawlings and Dennis Collins broke the Cannonball Run time record from New York City to Los Angeles by almost an hour, completing the run in 31 hours and 51 minutes in a Ferrari 550. He also raced in the 2007 Bullrun rally.

Rawlings, who has been married to Katerina Deason since June 2020, owns a four-bedroom, 4,000-square-foot home in Dallas that’s only four miles away from Gas Monkey Garage. This place is chock-full of awesome amenities, including a bar, a zen garden, an outside master bath, and even a private lake. Talk about living the life!

So, how much is the television personality worth these days? Rawlings’s empire amounts to $15-20 million, according to most estimates. Remind me to diversify my investments, folks…