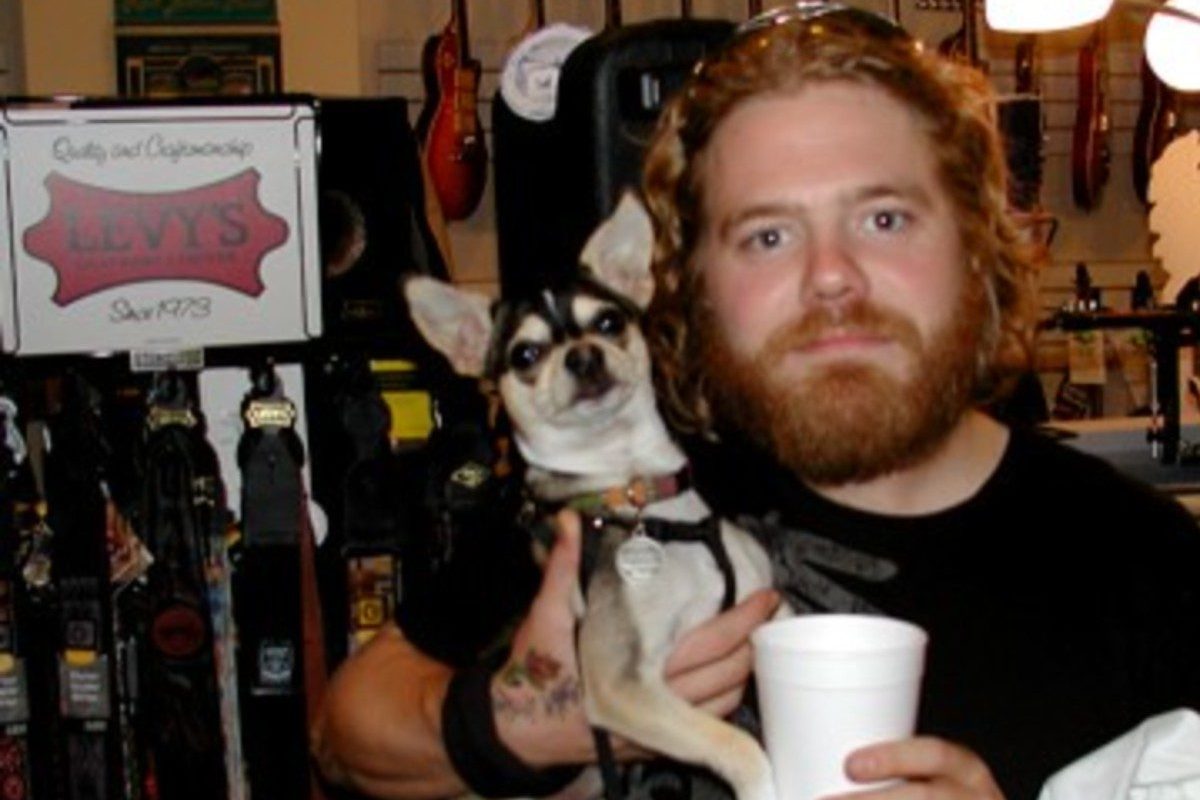 The world was taken by surprise in 2011, after the news broke that Jackass star Ryan Dunn had been killed in a car accident. Dunn was a beloved member of the MTV family as a cast member for Jackass, alongside co-stars Johnny Knoxville, Bam Margera, and Steve-O. The show and movies featured the best friends and daredevils performing outrageous stunts and pranks for everyone’s entertainment.

Following Dunn’s death, an outpouring of condolences came in from friends and fans alike. It was especially hard for the Jackass crew, and you can see the heartbreak on each and every single cast member’s anytime they’re interviewed about the subject.

Here, we’ll take a brief look at the events that caused Ryan Dunn to tragically lose his life.

Born in Medina, Ohio, Ryan Dunn got his start in the late ’90s as a member of the CKY Crew with his long-time friend Bam Margera. During his time with the Jackass crew, he starred in such films as Jackass: The Movie, Jackass Number Two, and Jackass 3D.

Sadly, the reality television personality was killed early Monday morning on June 20, 2011, a few days after his 34th birthday. The police report stated that Ryan Dunn and Zachary Hartwell, a Jackass production assistant, were speeding down a Pennsylvania road after a night of drinking. Dunn’s Porsche 911 GT3 was traveling around 130 MPH when he veered into a guardrail, causing a fiery crash after hitting a group of trees. The car accident was so brutal, the Porsche completely came apart after hitting the trees, before bursting into flames, killing both of the men inside.

One hundred-foot skid marks at the car crash site indicated that the driver saw something in the roadway (likely a deer) and braked in a panic to try and avoid it. As he tried to swerve at that speed, he lost control of the vehicle. West Goshen Township Police Chief Michael Carroll claimed that it was the worst crash he had ever seen.

The Porsche traveled 40 feet into the trees before coming to a halt. With the car being completely destroyed and the bodies of both men being severely disfigured, the coroner was unsure if the cause of death was due to the force of the crash itself or the fire that ensued after. Ultimately, the official cause of death was labeled as blunt force trauma and thermal trauma.

It was almost unbelievable when word got around about the accident. It came out of nowhere, and the brutal nature of the death proved to be hard for some to accept. One thing is for sure, the world lost an amazing entertainer and a very genuine person that day. Jackass would never be the same following what had happened. We will never forget the legacy that this star left behind!