Throughout the 63-year history of the Daytona 500, there have been a handful of drivers who really stand out for their records at the iconic NASCAR Cup Series race at Daytona International Speedway. Bobby Allison, Dale Jarrett, Jeff Gordon, and Denny Hamlin each won the Daytona 500 three times. Cale Yarborough racked up four Daytona 500 wins over the course of his career.

But, no one comes close to Richard Petty's winning record at the Great American Race. The King earned himself a whopping seven -- count 'em seven -- Daytona 500 wins. Do you remember all seven victories? Let's take a look! 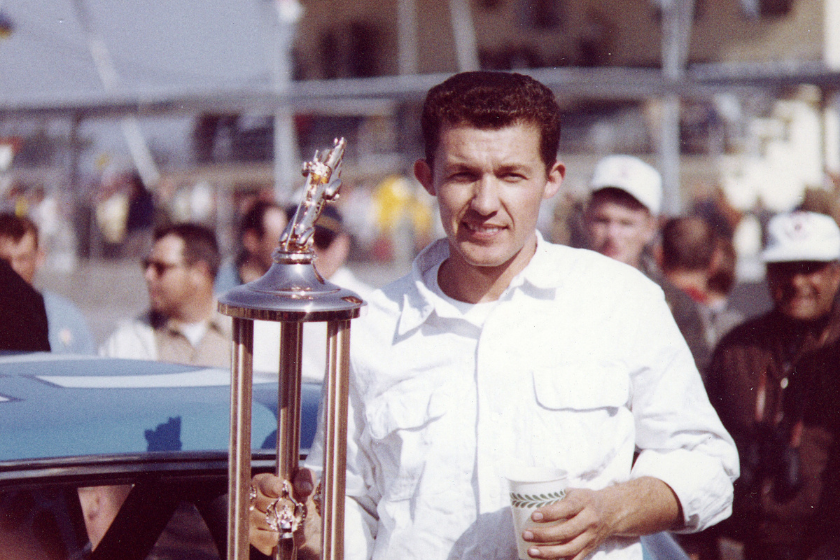 For the 1964 Daytona 500, Petty was behind the wheel of his iconic No. 43 Plymouth for Petty Enterprises. The Level Cross, North Carolina native absolutely dominated his first Daytona 500 win. He led for 184 of the 200 laps, which is a Daytona 500 record that still stands to this day. The race, which marked the first time that NASCAR offered a purse of over $100,000, also saw the debut of the 426 ci Chrysler Hemi engine. Considering that Chrysler teams took four of the top five spots that day at Daytona Beach, it was one hell of an introduction. 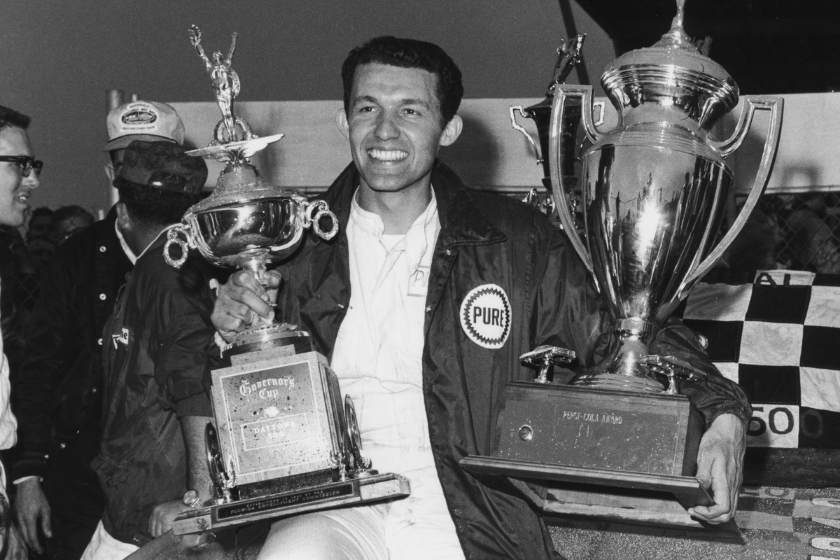 Did you know that the 1966 Daytona 500 was the first time that a driver won the event for a second time? Obviously, that driver was Richard Petty. It also marked the first, and only, time that Petty captured the pole position in the Super Bowl of Stock Car Racing. Petty came back from two laps down to see the checkered flag at Daytona, besting second-place finisher Cale Yarborough by more than a full lap.

Though Petty won the '66 Daytona 500, it was David Pearson who ended up winning the NASCAR Grand National Series Championship that year. If you're not familiar with the rivalry between Petty and Pearson, you should definitely educate yourself. These legends were two of the best to ever race panel-to-panel in NASCAR. 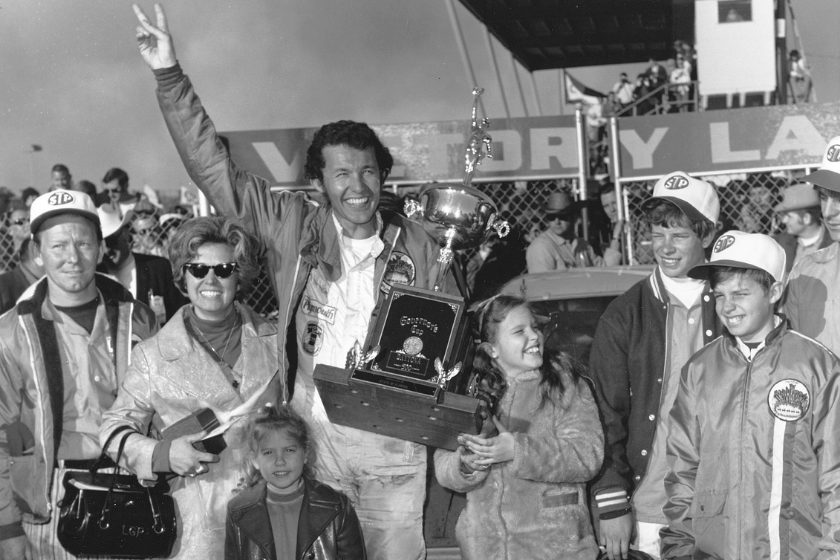 The 1971 Daytona 500 marked the first running of the iconic Daytona Beach, Florida race in the Winston Cup era of NASCAR. The race was an exciting one, as there were 34 lead changes in the first 250 miles of the race. Despite the high-level of competition, it was Petty who, once again, cruised into victory lane. Buddy Baker ended up getting the second-place finish, while A. J. Foyt, David Pearson, and Fred Lorenzen rounded out the top five.

Becoming the first NASCAR driver to win the Daytona 500 three times, Petty would win 21 Cup races in '71 on the way to his third title. 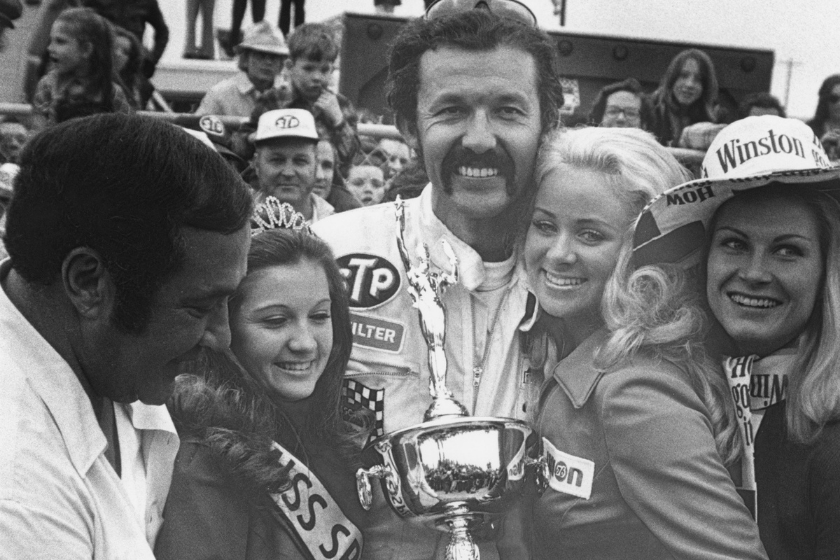 The 1973 Daytona almost marked Buddy Baker's first Daytona 500 win. He won the qualifying race. He nabbed the pole position. He also led for 156 laps. But, as we all know, almost only counts in horseshoes and hand grenades. Baker, who would go on to win the 1980 Daytona 500, had his engine blow on lap 194. Petty, for the fourth time in his career, would be the first to cross the finish line. 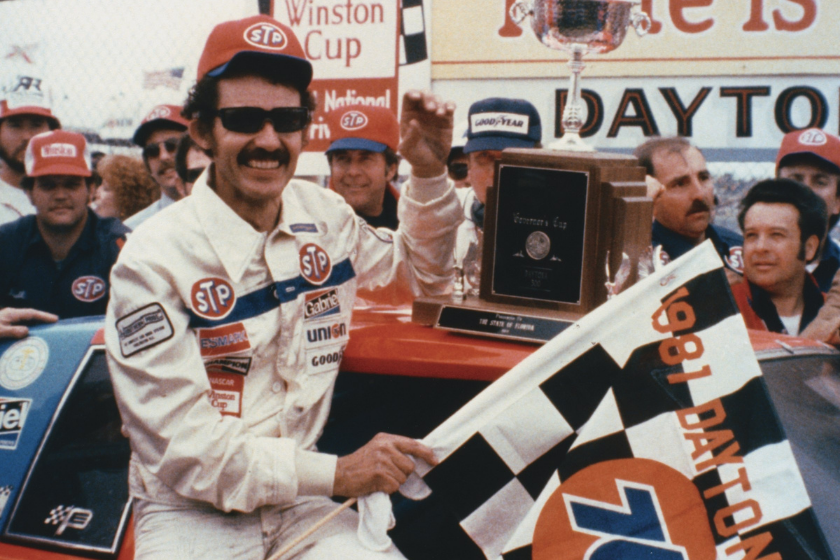 Did you know that the 1974 running of the "Great American Race" is often known as the Daytona 450? That's because the race was actually shortened to 180 laps in response to the energy crisis of the 1970s.

Well, this shortening of the race would lead to the most competitive Daytona 500 in NASCAR history with 59 official lead changes (this record would be beaten at the 2011 Daytona 500, where there were 74 lead changes).

Despite fierce competition from Donnie Allison, Petty would rack up his fifth Daytona 500 win and become the first driver to ever win back-to-back Daytona 500s. 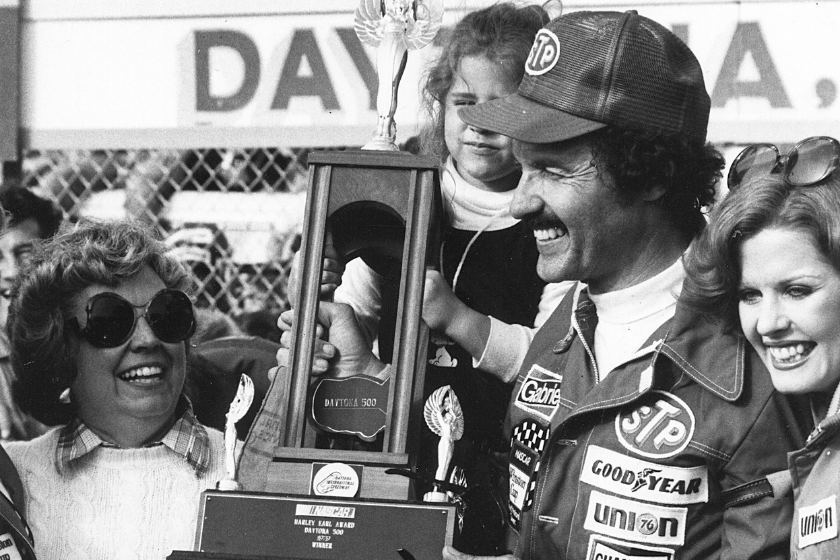 Many consider the 1979 Daytona 500 to be the most important stock car race of all time. Interestingly enough, most folks don't even remember that it was Richard Petty who won that day.

The '79 Daytona 500 was the first 500-mile race to be broadcast in its entirety live on national TV in the U.S. That means than 15 million viewers tuned in to see the last-lap fight between Cale Yarborough and the Allison brothers, Bobby and Donnie.

On the final lap of the race, Yarborough and Donnie Allison collided on the backstretch and ended up in the grass infield. This allowed Petty, who was half-a-lap behind Allison and Yarborough, to cruise to victory. While The King was celebrating in victory lane, cameras cut to Yarborough and Donnie and Bobby Allison (who had quickly come to his brother's aid) fighting in the infield. Even if they didn't see it live, every diehard NASCAR fan has that image of the infamous scrap seared into their brain.

"Nobody knew it then, but that was the race that got everything going," motorsports announcer Dick Berggren said of the '79 Daytona 500. "It was the first 'water cooler' race, the first time people had stood around water coolers on Monday and talked about seeing a race on TV the day before. It took a while -- years, maybe -- to realize how important it was." 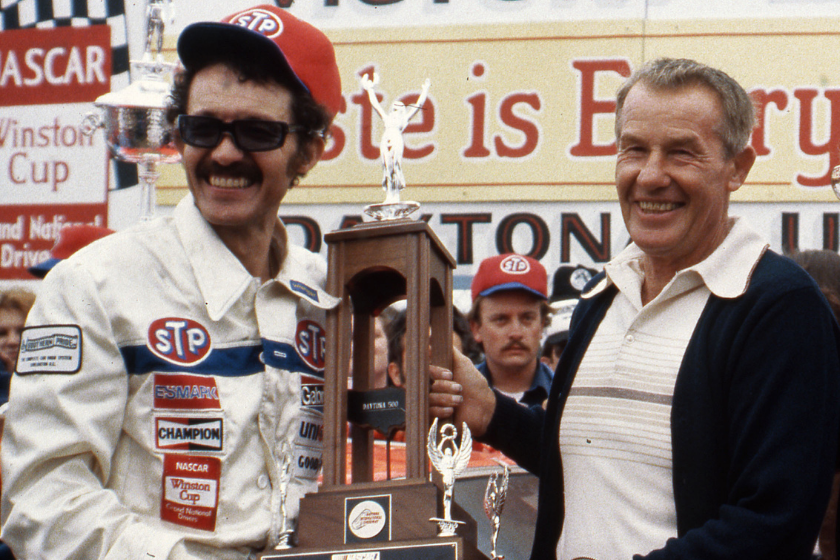 Driving a 1980 Pontiac Le Mans, Bobby Allison was actually the favorite to win the '81 Daytona 500. The Le Mans was the only car in the race with a "fastback" sloped rear window, which led to increased aerodynamics. Unfortunately for Allison, he ran out of fuel during the race's final laps and had to coast into a pit stop.

This allowed Petty to make up significant ground, and he eventually won his seventh -- and final -- Daytona 500.

MORE: 5 Richard Petty Moments That Every NASCAR Fan Should Know