If you followed NASCAR in the late '90s and early 2000s, you know that Bobby Labonte has a couple major accolades under his belt. 2000 Winston Cup Series champion. 1991 Busch Series champion. 2000 Brickyard 400 winner. 2000 Southern 500 winner. Surely, some of these are ringing a bell.

But, what a lot of NASCAR fans may not know about the NASCAR Hall of Fame member is that his wife, Kristin Labonte, is also a highly competitive and celebrated athlete as well as sharp businesswoman. Let's shift the spotlight away from the race track for a moment to learn more about Bobby Labonte's wife Kristin.

Who Is Kristin Labonte? 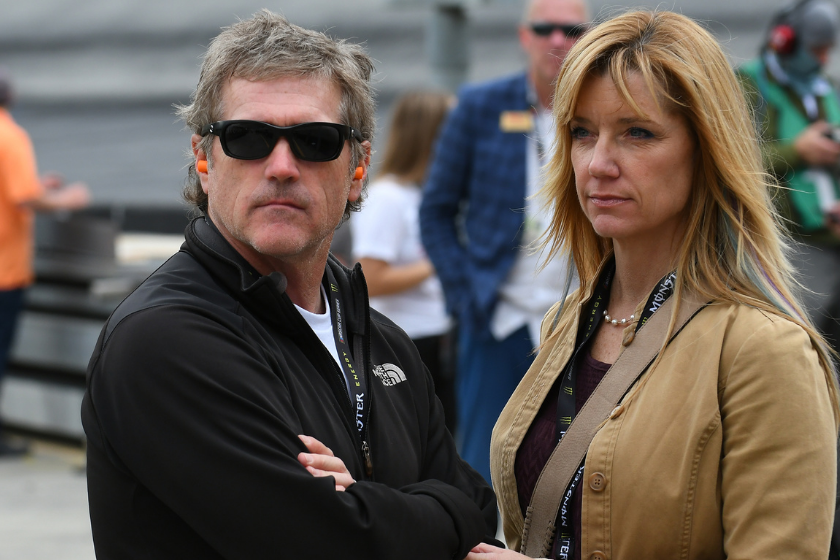 Kristin Labonte was born in Indianapolis, Indiana. At a young age, she started collecting ribbons in both the English Equitation and Western Horsemanship classes on the National Appaloosa youth horse show circuit. In high school, she set the record for the speediest 100-meter breast stroke, which contributed to her swimming scholarship to Southern Illinois University Carbondale.

In the early 2000s, she competed as a triathlete, then shifted her focus to professional cycling. She excelled in the sport, and highlights of her pro cycling career include becoming U.S. Masters National Champion in the both the Criterium and the Road Race in her first year of cycling, followed by a 2006 U.S. Masters National Champion win in the Time Trial. She competed with several cycling teams, taking her skills overseas to compete internationally, as well. Though she retired from professional competition in 2012, it's still a huge part of her life. 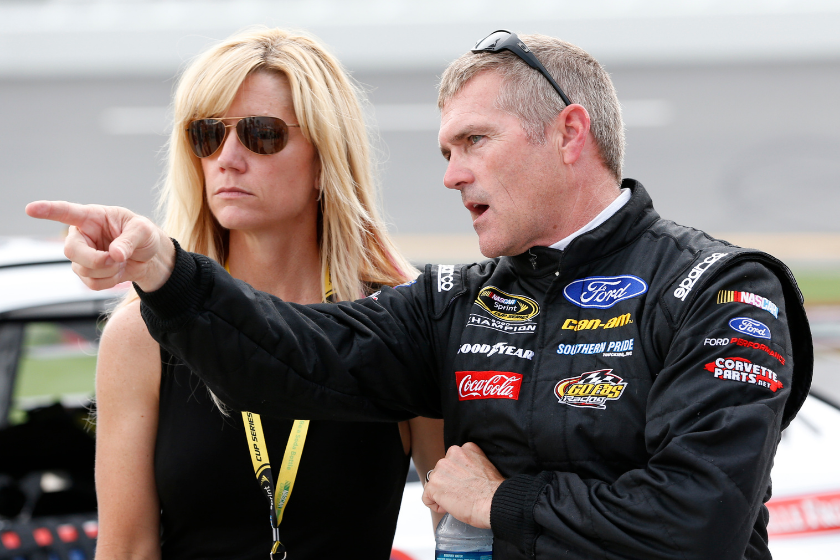 As it turns out, Kristen and Bobby Labonte's mutual passion for cycling ended up leading to their eventual marriage. Bobby, who has two children with his first wife Donna, met Kristen through their personal trainer. He arranged for the two to have a first date at the High Point Cycling Classic in 2014, and they hit it off pretty quickly and got hitched soon after that.

If you ask Kristin, it's no coincidence that Bobby has become passionate about cycling later in life, because according to her, there are actually some similarities between the two-wheeled activity and Bobby's former four-wheeled sport.

"One of these sports is louder and faster, but there are definitely some striking similarities between NASCAR and cycling," Kristin Labonte told Velo News. "Having been involved in both, I think there are things the two sports can learn from each other."

Kristin, who went on to discuss how NASCAR and cycling are also alike from a sponsorship perspective, also sees the economic independence of NASCAR teams and cycling teams as a striking similarity between the two sports.

"The absolute numbers may be different, but the structure and incentives are very similar, Labonte continued. "In both cases, you have a team owner who is responsible for securing and funding the team through sponsorship -- raising all the dollars necessary to support the athletes, staff, and competition schedule."

Beyond her active and competitive lifestyle, Kristin Labonte also clearly has a strong marketing brain and a knack for a business, which has served her extremely well in her professional career. 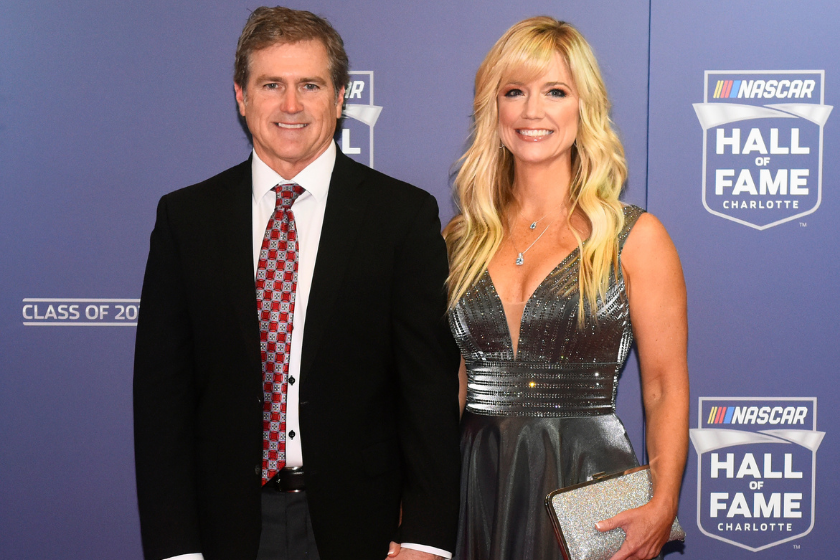 Besides being a fierce competitor, Kristin Labonte is a tough cookie in the business world, too. She originally earned her Bachelor of Arts in Design with a specialization in Visual Communications from South Illinois University Carbondale, but later earned a Master of Business Administration from Duke University's Fuqua School of Business with a marketing concentration.

Kristin is also deeply involved with the family non-profit organization, the Bobby Labonte Foundation. This organization supports the needs of children and families in North Carolina through events such as the Labonte Roubaix charity bike ride for juvenile diabetes. It stands to reason that, as former racers, the Labontes would sponsor a race involving bicycles, of course!

Bobby and Kristin Labonte have also participated in the Better Half Dash, a virtual race presented through iRacing and NASCAR.com. With proceeds going to charity, the Better Half Dash involves NASCAR wives and girlfriends driving, with the men serving as crew chief.

When they aren't racing or raising money for charitable causes, Bobby and Kristen Labonte enjoy spending quiet time at home in High Point, Indiana. Well, as much as two highly competitive speed demons like the Labontes can actually "enjoy" quiet time, of course.

MORE: How Did Terry and Bobby Labonte Make NASCAR History?