J.J. Watt’s Wife is a Pro Athlete Het Met Through a Teammate 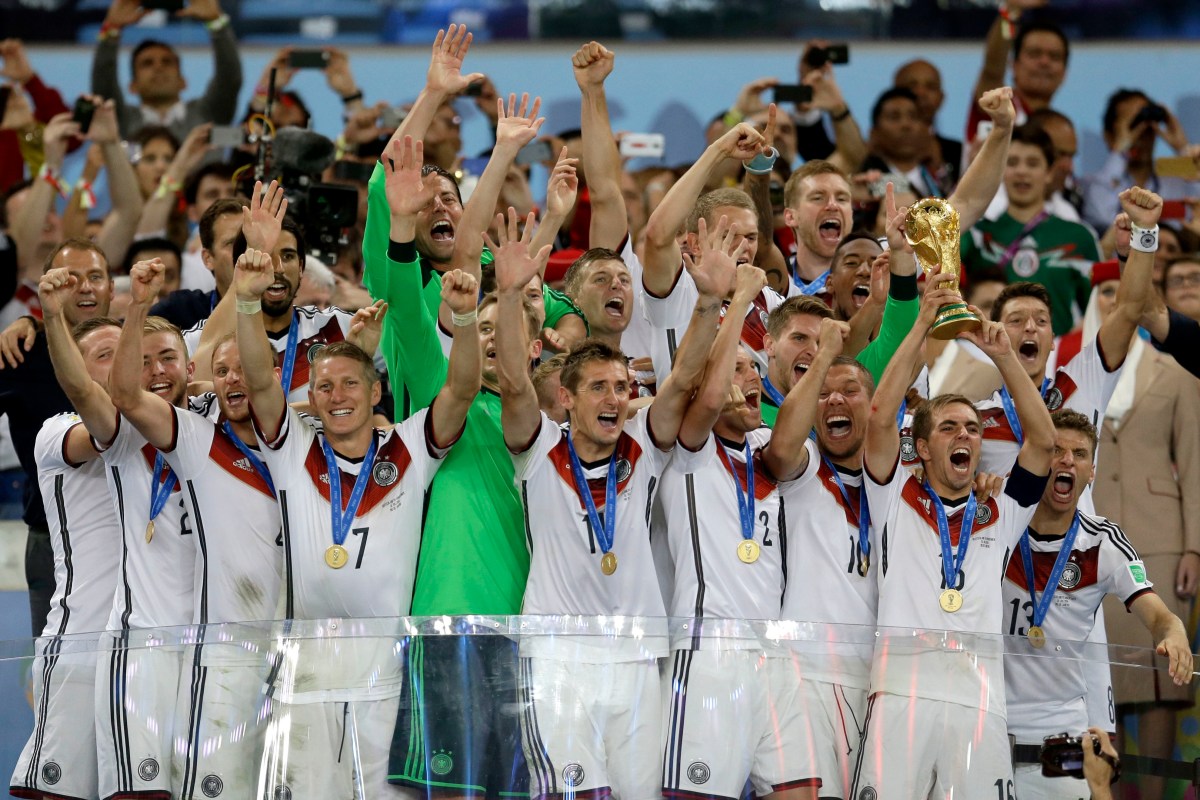 If you found your way to this article because, like many Americans, you had no idea the World Cup was a few days away, no big deal. The United States is one of the few countries in the world where soccer does not reign supreme in the sports world, but that only means you can take in some new faces and places while you watch this invigorating and downright dirty game.

Even though we have no actual skin in the game since Team USA didn’t qualify, you should still watch a few games this tournament because like the Olympics, there’s always an event (or in this case, a match) worth watching. Here’s the short and sweet version of everything you need to know to enjoy the tournament that only happens every four years.

The 2018 FIFA World Cup is in Russia. The theme is Russia 2018: The Tournament of Dreams and the tournament will take place in a total of 11 Russian cities: Moscow, Saint Petersburg, Samara, Ekaterinburg, Rostov-on-Don, Saransk, Nizhny Novgorod, Volgograd, Kaliningrad, Kazan, and Sochi.

Of the 102 teams that could have qualified for the World Cup this year, only 32 earned spots. It was the first year in World Cup history that all national teams registered for the preliminary competition, per FIFA.

This year’s qualifying rounds proved to be some of the most competitive yet, and a whole slew of teams didn’t make the cut. As for the most surprising non-qualifiers, here are my top five picks.

So the United States is out. Who’s predicted to win?

David Sumpter, an applied mathematician who wrote the book on math inside soccer (really, it’s called “Soccermatics”), predicts that Germany, Brazil, France, Spain, and Argentina have the best chance at winning the tournament. However, he seems to personally favor Belgium, telling SportsLine via CBS Sports that “Belgium boasts one of the most young and talented squads in this competition.”

Germany took home the title in 2014 and looks to become the first championship team to repeat their victory in 50 years.

How does the tournament work?

Game play begins on June 14, 2018 and continues until the final on July 15, 2018. The teams play in a round-robin format within their groups while earning points that will help them advance. A win equals three points for a team, while a tie equals one point. A loss, of course, is zero points.

I need a soccer recap.

If you’re unfamiliar with the sport, as many Americans above the age of recreation league play are, here’s a quick guide. Soccer has two halves that are 45 minutes long each. The total game play amounts to 90 minutes, but referees have something called stoppage time on their hands which they can use at their discretion for substitutions and injuries.

If the scores are tied at the end of the 90 minutes, the knockout game goes into a 30-minute overtime. If the teams are still tied following the overtime, the fun begins with penalty kicks.

So that’s that. With no real skin in the game, the only question to ask yourself is, “Which fairweather fan will I be this year?”