The National Women's Soccer League is starting to see some steady growth. With the United States Women's National Team being as good as they've been over time and settling in their equity lawsuit with US Soccer, the women's game is long overdue for its time in the spotlight. Sure, we all may watch when they're competing in a World Cup or the Olympic Games. But in order for that to be able to continue, we really need to hone in on the growth of league play.

England has started to compete with their Women's Super League, but the NWSL still takes the cake. And, this season, the league has expanded into Southern California. Angel City Football Club has joined the ranks, vying to be the new pride of Los Angeles. 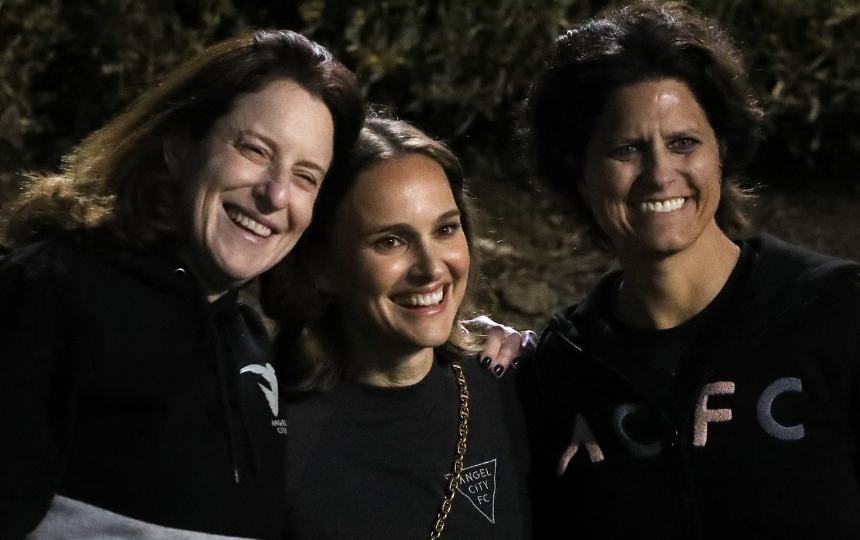 Related: Mia Hamm is a Soccer Legend, But Where is She Now?

Angel City's investors include high-profile names such as Natalie Portman, Serena Williams, Jessica Chastain, Uzo Aduba, Jennifer Garner and Eva Longoria, among many others. These prominent women are doing what they can to light up LA with some of the game's brightest stars. 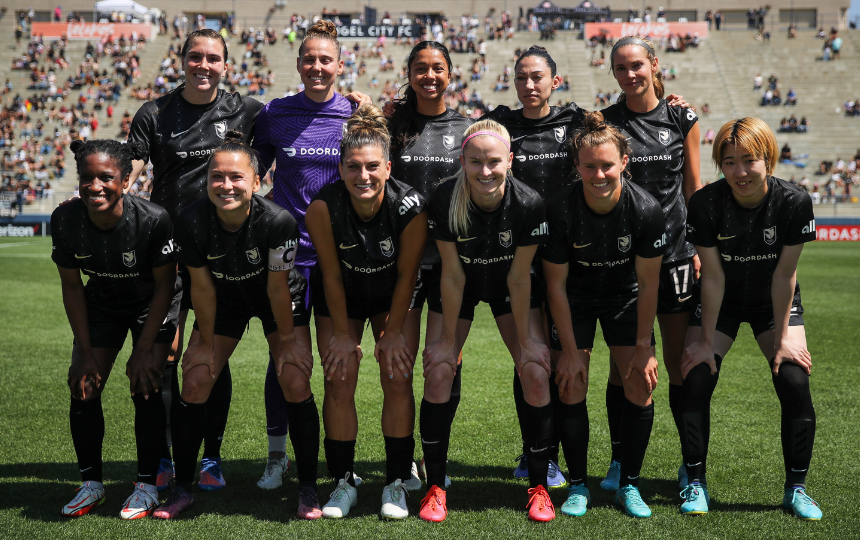 To start, USWNT attacker Christen Press leads Angel City FC out to Banc of California Stadium for their first-ever regular season. Angel City will move into and share the stadium with current MLS occupants Los Angeles Football Club. It's a continued trend in which we're seeing NWSL teams immediately getting housed in soccer-specific stadiums, thus giving them a solid foundation to build upon for their future.

So when it comes to Angel City, can they break onto the scene and create some havoc for the rest of the league? So far the answer is no. They've come out of the gate in the NWSL Challenge Cup pretty flat. They'll be looking to find a way to ensure they're still competing when it comes to the second half of the competition. But the beauty of this cup is it's not the regular season. If you're not totally familiar with the way soccer tends to operate, there's a regular season and, usually, a cup competition. Essentially, the cup is a version of playoffs, or more accurately a version of NCAA March Madness. And it is completely separate from the regular season.

To quickly recap, currently the NWSL starts with a cup competition, which almost acts as a preseason, and then the regular season will get underway on April 29. The beauty of this is it gives the chance for Angel City, and other expansion teams like San Diego Wave FC, to work out the kinks before the season kicks off.

Co-Founder and club President Julie Uhrman hopes to put a stamp on the western division, but that won't be easy with mainstays like OL Reign, who play in Seattle, and Portland Thorns FC already having a hold on the region. That's where Head Coach Freya Coombe comes in. She'll be leading a diverse team of coaches and trainers to ensure Angel City can stand with the best of the best.

How Can Angel City Establish Los Angeles as an NWSL City? 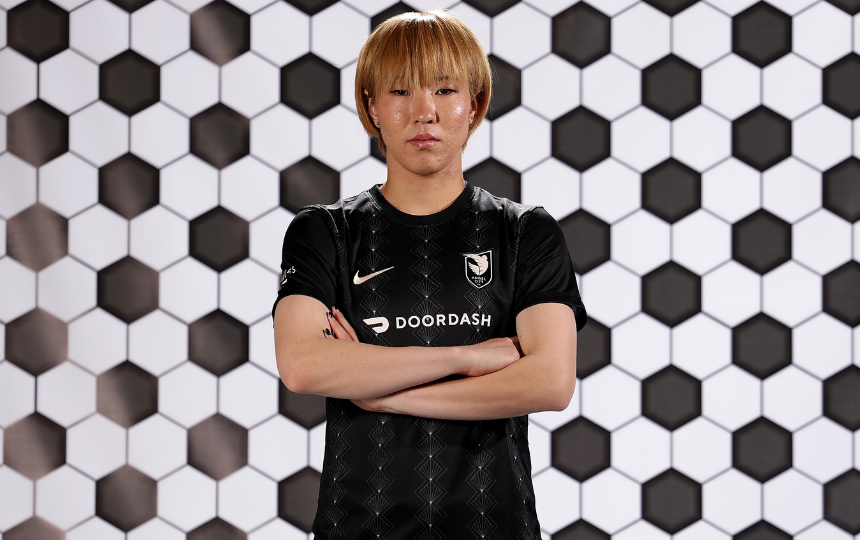 How is she planning to do that? Find ways for former Louisville FC vice-captain and midfielder Savannah McCaskill to link play with to the likes of Press, young Japanese national Jun Endo, veteran Jasmyne Spencer, Simone Charley and former Thorn Tyler Lussi.

McCaskill brings domestic and international experience to the Golden State, having also played with the Chicago Red Stars and Sky Blue FC, now known as NJ/NY Gotham FC, and Sydney FC in the Australian W-League. She'll team up with newcomer Katie Cousins and Dani Weatherholt in the midfield while Ali Riley, Sarah Gorden and Paige Nielsen work to create an unbreakable wall on defense. ACFC also acquired the rights to Julie Ertz, who is the wife of Super Bowl Champion tight end Zach Ertz, but she has yet to suit up for Angel City due to her pregnancy with the athletic power couple's first child.

Between the posts, ACFC will see goalkeeper DiDi Haracic working to bring her own international experience to the table, having played in NWSL, Sweden and for theBosnia and Herzegovina national team.

So while they try to get all the pieces working together, they'll hope that they can be more like the North Carolina Courage in their first three seasons, and avoid following in the footsteps of the Kansas City Current in their inaugural season.

Another exciting piece of Angel City FC joining the NWSL is that they are immediately thrown into a Southern California rivalry with San Diego Wave FC. As the league continues to grow, finding the opportunity to grow into markets that don't currently have a team is important, but so is creating the atmosphere and competition to have their fanbases cemented and invested in the now and the future.

CBS is airing the NWSL Challenge Cup on their flagship station as well as Paramount Plus. I highly recommend checking the broadcast schedule and starting to take in this team as they learn how to put the pieces together.

Then, once the regular season comes along, we'll be able to see how they stack up against the likes of the Courage, Orlando Pride, and Washington Spirit within the first three weeks. I'm not sure that Angel City is going to end up being my team, but I'm excited to see how they're able to come out of the gate and make their mark on the league.