After a former football star is killed, the mother of his children posts one of the largest bails in U.S. history 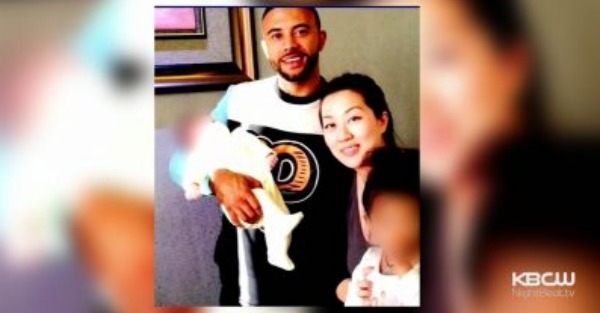 A former football star has been killed in what prosecutors are painting as a tale of love and betrayal, and now, the wealthy suspect in the case has posted an unprecedented bail as her trial date approaches.

Tiffany Li, 31, posted an incredible $65 million in bail to be set free. The judge in the case set bail at $35 million, but since her family, which made its money in real estate, secured her release using property, California law requires that equity amount be double the cash equivalent, the Mercury News explained.  The bail amount is the largest in San Mateo County history and, according to CBS San Francisco,  one of the largest in U.S. history.

She changed his life. Now she's accused of orchestrating his murder. https://t.co/dEQltnjgeY

Li  has been charged with murder, conspiracy and a gun enhancement in the killing of the former football star, Kevin Green, who was found shot to death May 11, 2016 in a wooded area in Sonoma County. Prosecutors claim Lee told her boyfriend and another man to kill Green, according to CBS News. The two men face the same charges. If convicted Li, who has pleaded not guilty, faces life in prison.

Li and Green had two children together. When their relationship went sour,  prosecutors say Li feared losing custody of the youngsters to Green.

Prosecutors were concerned that Li, whose family is from China, might try to flee the country, and originally asked for $100 million bail. Her wealthy family had no trouble raising the equity. Her family put down $4 million in cash and put up $61 million in San Francisco-area property, CBS News reported.

Still, the terms of her release means she’s effectively under house arrest until her trial begins in September.