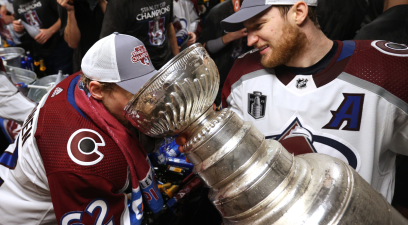 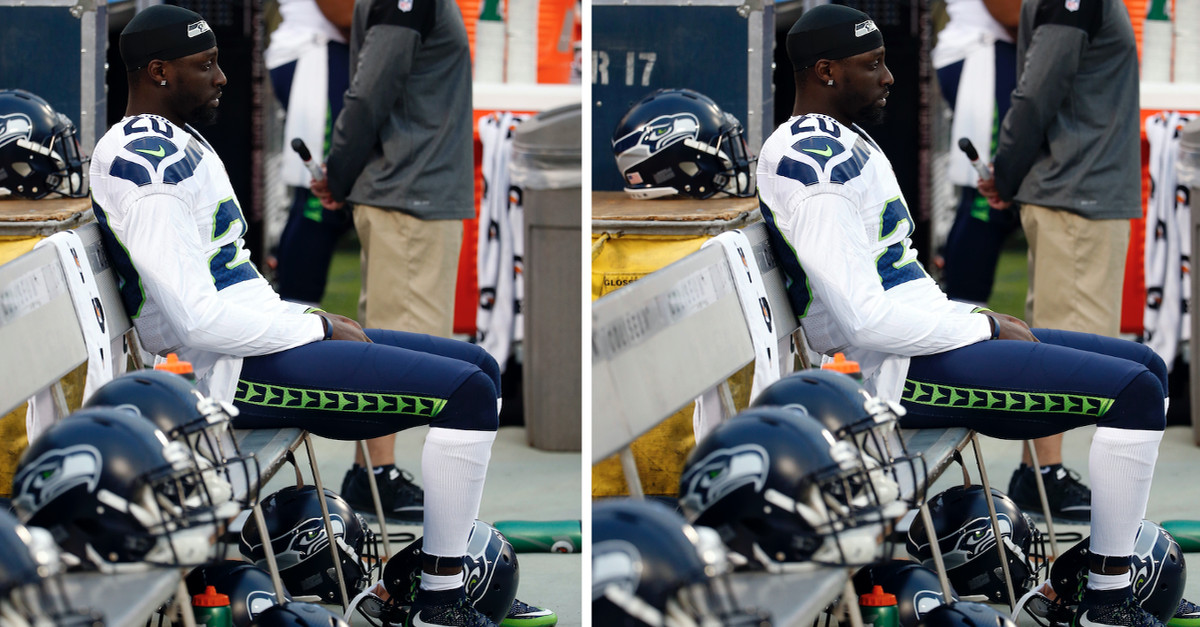 Seattle Seahawks cornerback Jeremy Lane remained seated Thursday as the national anthem played before a match against the Oakland Raiders, less than one week after Colin Kaepernick’s controversial decision to do the same.

Lane noted after the game to the Seattle Times that he was doing so in support of Kaepernick, as the quarterback for the San Francisco 49ers did so in protest of American racial injustice and minority oppression.

?I don?t mean no disrespect to anybody,?? he said. ?I?m just standing behind what I believe in.??

Lane said he intends to contiue to sit during the anthem ?until I feel like justice is being served.??

The rest of the players from both teams stood as the anthem played Thursday, The San Jose Mercury News reported.

RELATED: Here?s what Colin Kaepernick did on ?Salute to the Military? night in San Diego

Kaepernick and 49ers safety Eric Reid knelt Thursday night as the national anthem played before a game in San Diego, ESPN reported. The protest elicited scattered boos from the crowd.

Kaepernick has stayed seated for the national anthem during all of the 49ers’ exhibition games, although his refusal to stand didn’t come to public notice until Friday, when he remained on the 49ers’ bench before a preseason game against the Green Bay Packers.