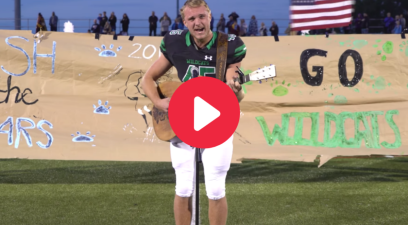 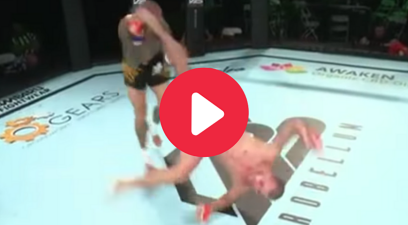 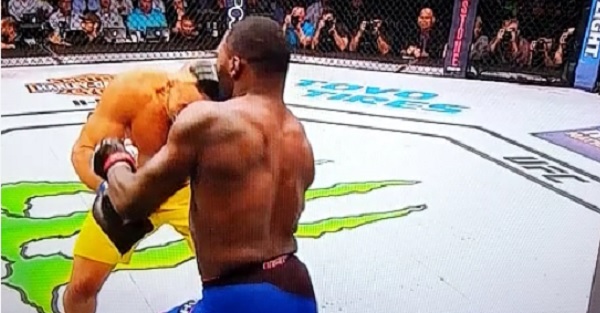 Anthony “Rumble” Johnson vs. Glover Teixeira was probably the second-most anticipated bout of the UFC 202 card behind Conor McGregor and Nate Diaz. However, this bout only went 13 seconds, as Rumble scored a vicious knockout with a right hand shortly into the fight.

Johnson (22-5) is the No. 1 contender for the light-heavyweight title, and he will likely take on champion Daniel Cormier in his next fight. Johnson called out Cormier in a friendly manner after the fight, which was a stark contrast to the shots he threw at McGregor and Diaz for their antics in the pre-fight pressers.

For now, though, Johnson can rest easy… he didn’t take a lot of punishment in that one.