Ryan Lochte ditched Rio ASAP, but it looks like his summer there isn’t over 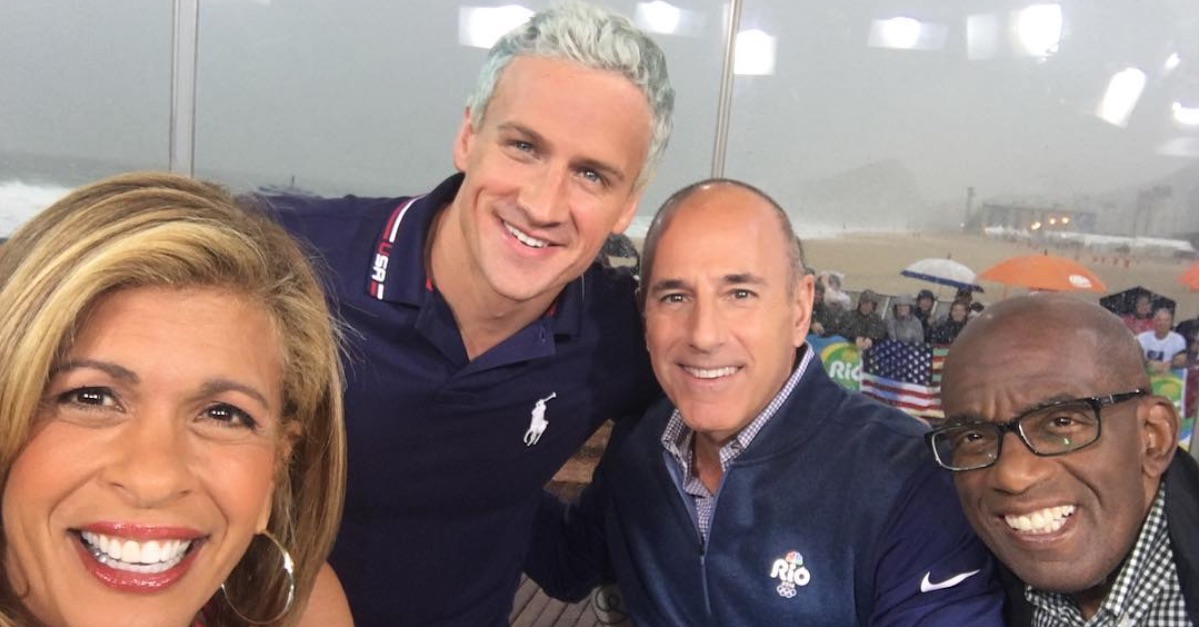 U.S. Olympic swimmer Ryan Lochte has received near constant criticism since the story that he was robbed at gunpoint by men posing as Brazilian police fell apart, especially after it appeared he had left his teammates Jack Conger, Gunnar Bentz and Jimmy Feigen hanging out to dry in Rio to catch a quick flight back to America.

It looks like Lochte’s summer in Rio may not be over quite yet, however, as the latest reports say he will be summoned back to Brazil to give testimony to the Justice Department.

Popped in the @todayshow

A police official, speaking to Fox News, confirmed this Thursday.

RELATED: Brazilian police just made a damning statement about the Lochte robbery situation

According to the report, “[t]here is no penalty for him not appearing in front of the Justice Department, but if he doesn’t appear he won’t be able to engage in a plea deal.”

The police in Brazil anticipate finishing the investigation this week and will forward their findings to U.S. law enforcement to put Lochte on notice.

RELATED:  Al Roker lost his cool on live TV and became the hero we needed in the Ryan Lochte mess

After he got back to America, Lochte sat down for an interview with Matt Lauer and apologized.

?I?m just really sorry,? he said. ?I?m embarrassed for myself, my family, especially those guys, USA swimming, the whole Olympic Games, everyone watching.?

Lochte attributed his “over-embellishment” of what happened in an interview with NBC’s Billy Bush was saying he was still intoxicated at the time of the interview.