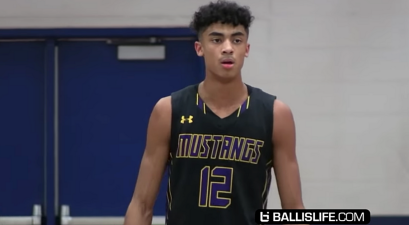 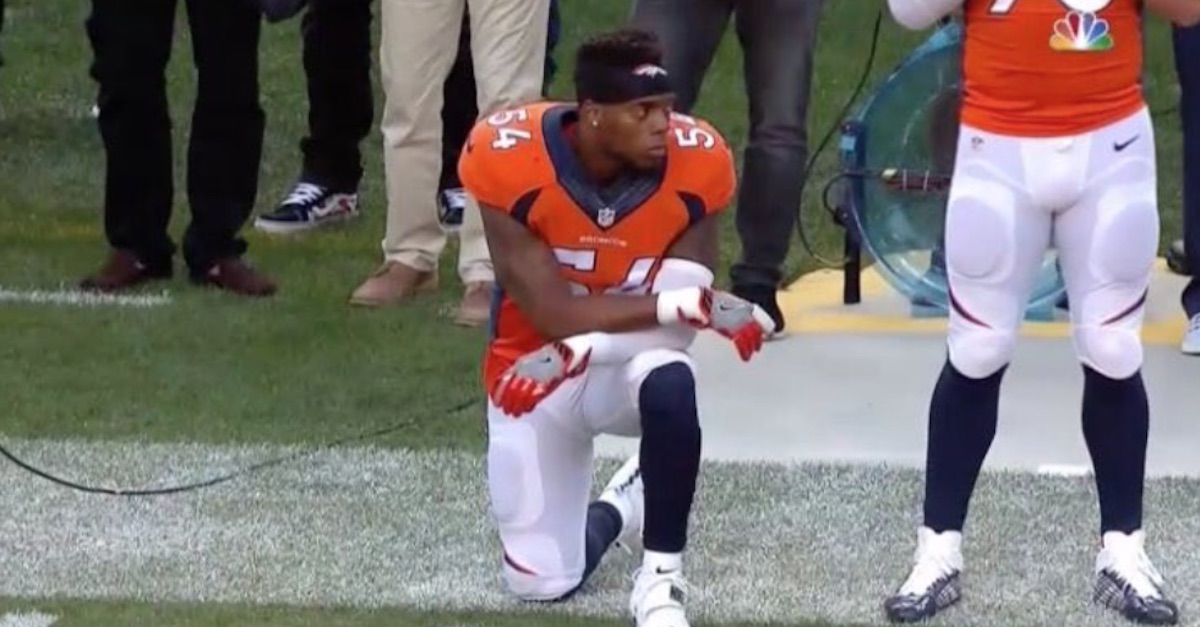 #Broncos @BMarshh54 on a knee during the national anthem in solidarity w/@Kaepernick7 in regards to racial injustice pic.twitter.com/xpgdDTGAg4

But Marshall is already experiencing the consequences of his decision, having lost a sponsor in the Air Academy Federal Credit Union.

Although we have enjoyed Brandon Marshall as our spokesperson over the past five months, Air Academy Federal Credit…

RELATED: Meet the NFL star who thinks Colin Kaepernick is a patriot for sitting out the national anthem

Strebe acknowledged Marshall’s right to expression before wishing him well in future endeavors.

Although we have enjoyed Brandon Marshall as our spokesperson over the past five months, Air Academy Federal Credit Union (AAFCU) has ended our partnership. AAFCU is a membership-based organization who has proudly served the military community for over 60 years. While we respect Brandon’s right of expression, his actions are not a representation of our organization and membership. We wish Brandon well on his future endeavors.