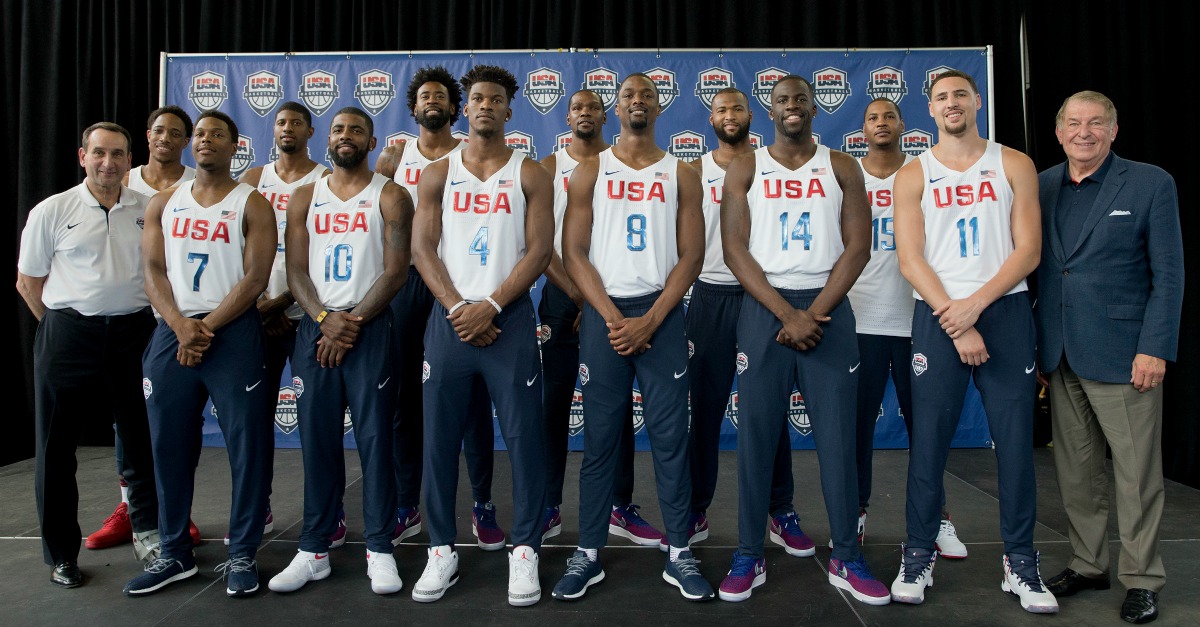 The high paid professionals on the USA Olympic basketball team won?t be slumming it in the athletes village. Both the men?s and women?s basketball team reportedly will stay on the Silver Cloud cruise ship.

That news comes after numerous reports of faulty construction and bad conditions at the athletes’ village, which will be home to more than 10,000 athletes during the games. Danish athletes staying at the Olympic Village report electronics, clothing and bed sheets have been stolen from them.

NBA player Andrew Bogut, who is playing for his native Australia, tweeted a photo of himself making a shower curtain for his bathroom in the village.

#IOCLuxuryLodging. Putting together a shower curtain so we can shower and not flood the place. pic.twitter.com/omaBJ7Dlje

Others have also pointed out what their rooms are missing.

@andrewbogut since ur the resident handyman, can you come hang my window curtain? #IOCLuxuryLodging pic.twitter.com/R29v1ztOYS

The cruise liner accommodations wouldn?t be the first time the basketball team has stayed in a higher-end facility. The men?s team, which includes some of the NBA?s brightest stars, has opted to stay in more luxurious quarters since pros were allowed to play in the Olympics in 1992.

The men?s team also stayed on a cruise ship in the 2004 Athens games.

The ship was reportedly retained by computer network company Cisco, which sponsors USA basketball and the International Olympic Committee.