We should all thank Ryan Lochte for the best thing to come of the Olympics, #LochteGate memes 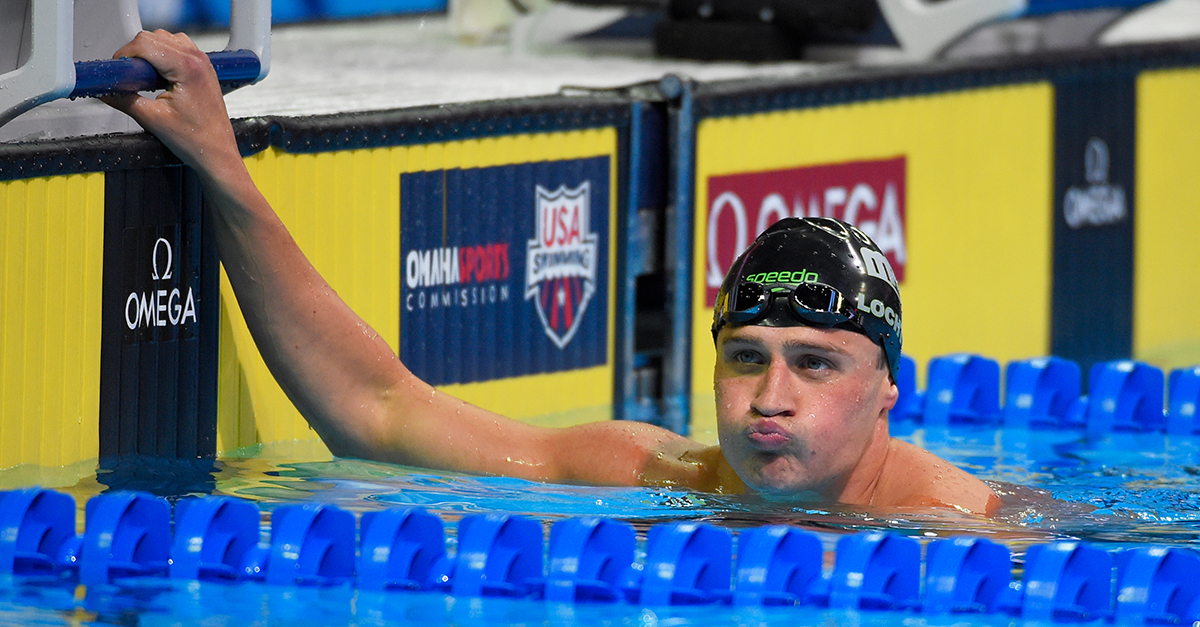 Ryan Lochte could have wound up in a lot more trouble than he is now. After it was confirmed that Lochte fabricated his robbery story, the Olympic champion could have easily landed behind bars. Thankfully (or not) for America, Lochte will remain safely within the borders of the good ol’ USA.

RELATED: Lochte admits he embellished parts of his story.

So let us all take a moment to thank Ryan Lochte for acting like a confused frat boy who made up a robbery because he was too scared to tell his mom that he drank too much at a party. For without Lochte’s egregious lie, we never would have had the memes that defined a ridiculous week in the American news media cycle. Please do not take this to mean that Rare condones lying to the police to avoid telling your mom you messed up real bad — you are not a national treasure like Sir Lochte.

It seems at least one person believes Ryan Lochte

Yes, we think it’s very safe to say that #Lochtegate was the shining moment of this year’s Olympics. It brought out the best of the Internet’s sense of humor. And, really, does anything else matter in 2016? Nah, we didn’t think so.