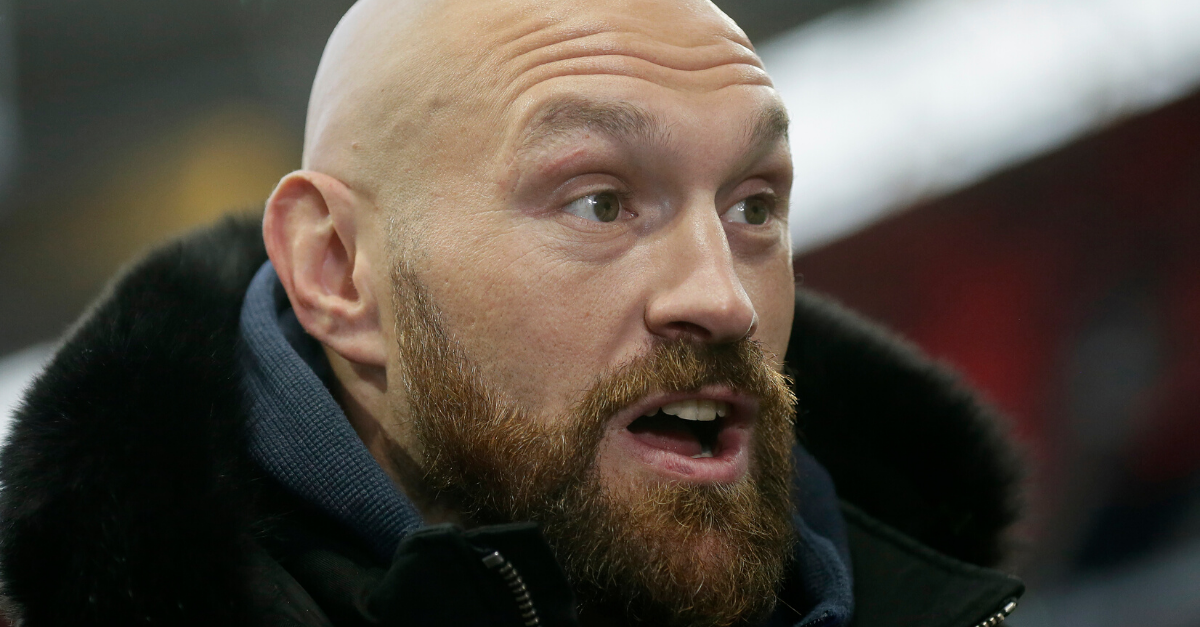 Every athlete has their own unique pregame ritual. And honestly, some of them are just flat-out crazy and unbelievable. People are willing to push their bodies to the absolute limit to be the best. Just ask boxer Tyson Fury.

Back in December 2018, Fury laid it all on the line against Deontay Wilder at the Staples Center in Los Angeles. The fight even ended in a controversial draw. So it set up a rematch and, needless to say, people are pumped for it.

All eyes will be on the MGM Grand Garden Arena in Las Vegas on February 22. This fight has incredible potential. Wilder is 42-0 in his career. Fury is 29-0. It?s time for these two men to get back into the ring, and thankfully it?s almost here.

In a sports world with some crazy rituals, this one is certainly up there on the list. It?s one thing to do it. It?s another to tell the world you?re doing it after the first press conference. Fury was honest about what it will take to win the heavyweight bout against the Bronze Bomber, and he needs all of the testosterone in the world, apparently.

Fury is obviously doing a lot of things to get prepared, but taking his testosterone levels to insane heights appears to be one of the most important one before the Wilder fight.

This isn?t the first time something wild has been said. It definitely won?t be the last. But there?s no doubt this is one of the more unusual things before these two fighters face off for the WBC heavyweight title.

MORE: Conor McGregor is Ready to Make His Return at UFC 246 Against Cowboy Cerrone