Bobby Hurley was on top of the college basketball world in the early 1990s. His Duke Blue Devils won back-to-back national championships in 1991 and 1992, and the point guard led the charge alongside teammates Christian Laettner and Grant Hill.

A career in the NBA was the next logical step. Despite checking in at 6-feet and 165 pounds, Hurley proved he could play with the best of the best and the Sacramento Kings selected him with the seventh-overall pick in the 1993 NBA Draft. Size aside, not only did the two-time All-American win two national championships, he left Durham as the NCAA's all-time leader in assists.

However, 19 games into his rookie season, Hurley's life changed forever. He was involved in a brutal car accident driving home from a game against the Los Angeles Clippers. The crash effectively ended his playing career right as it was getting started, but it steered him into coaching, a job the Hurley family is more than familiar with. 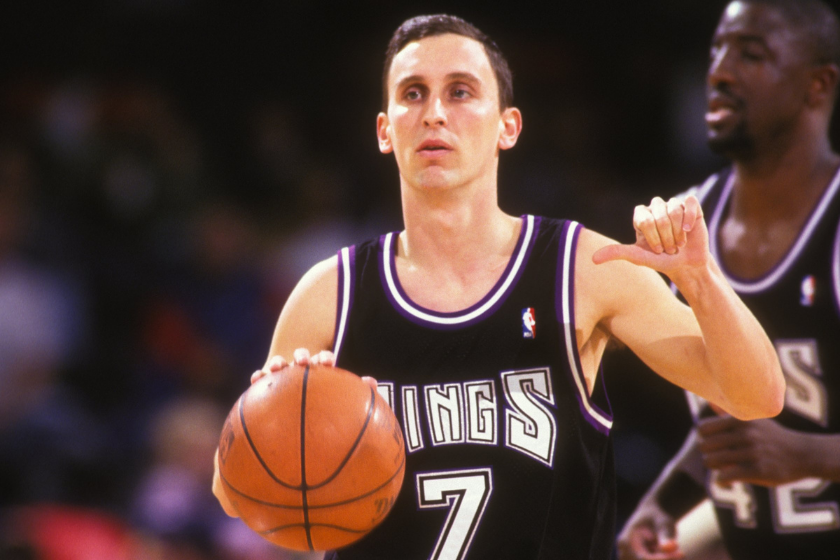 RELATED: What Happened to Christian Laettner and Where is He Now?

It was December 12, 1993. The Kings had just lost to the Clippers 112-102. Hurley, a young point guard, was making his commute home from Arco Arena when he was blindsided by a Buick station wagon. Hurley, who wasn't wearing a seat belt, was launched 100 feet from the car and suffered two collapsed lungs, a ruptured trachea, broken ribs, a compression fracture in his back and several injuries to his wrists and legs.

The Duke University grad went from playing in a NBA game to having his life hanging in the balance in less than an hour. Fortunately, he survived the crash and went through an intense rehab process with then Kings conditioning coach Al Biancani. He worked his butt off and eventually made a return, but it wasn't as the Bobby Hurley we know as a Final Four legend. This Bobby Hurley was 25 pounds lighter in what was already a slender frame.

He remarkably played 68 games in his sophomore season, but his minutes dwindled each progressing year and the Kings eventually dealt him to the Vancouver Grizzlies a day before the 1998 trade deadline. He was waived shortly after the 1998-99 NBA lockout ended.

Hurley tried one last comeback with the Boston Celtics in 2000, but by that point, the writing was on the wall and he begrudgingly retired at 29. He spent the next decade in the horseracing business and had a brief stint as a scout for the Philadelphia 76ers.

In 2010, he received his first coaching opportunity. It was only fitting he go into coaching at some point. After all, his father, Bob Hurley, is one of the most successful high school basketball coaches in history. 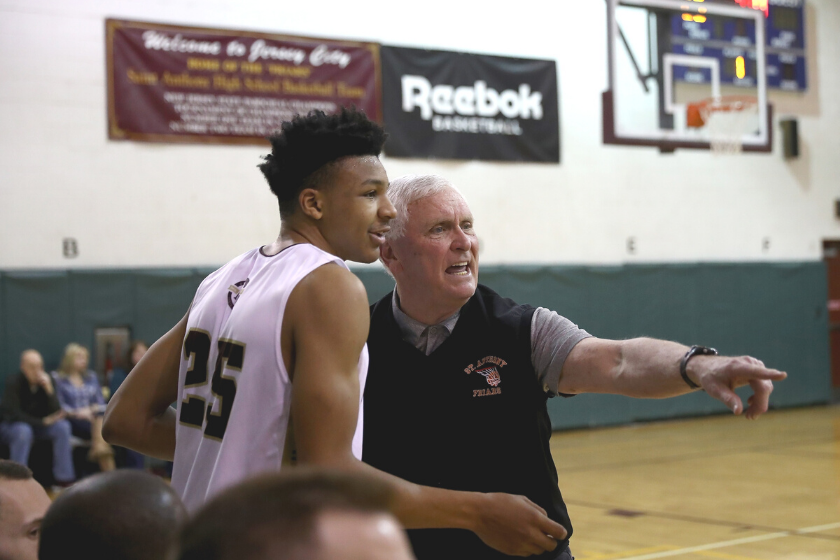 Bob was the head coach of St. Anthony High School in Jersey City, New Jersey for 46 (!!) years. In nearly 5 decades, he won over 1,000 games to go along with four national titles and 26 state titles.

His excellent career was worthy of being recognized by the Basketball Hall of Fame, and in 2010, he was enshrined in hoops history forever. So, when your father is arguably the best high school coach of all time, a career in coaching makes perfect sense. 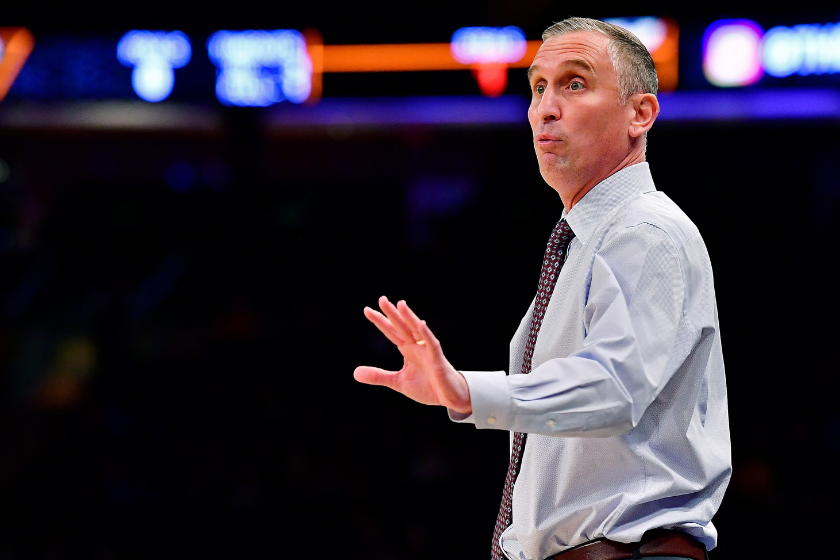 Bobby Jr. kicked off his career on the sideline by serving as an assistant coach at Wagner University and Rhode Island under his younger brother Dan Hurley, who's now the head coach at Connecticut. Three years later, he received his first head coaching opportunity with the Buffalo Bulls.

Hurley hit the ground running in Upstate New York, winning the MAC and reaching the NCAA Tournament in his second season. His success caught the attention of Arizona State, and he accepted the offer to become their new head coach in 2015.

The ACC icon has fared decently in his seven years at ASU. He's won over 20 games three times and reached the big dance twice, however, the Sun Devils commonly finish in the middle of the Pac-12 standings.

We know Bobby Hurley the Duke player, but we never saw a fully healthy Bobby Hurley the NBA player. Who knows how his pro career would've turned out if he hadn't been involved in that accident. For Hurley, he's put the past behind him.

We do, however, know Bobby Hurley the head coach -- a title synonymous with the Hurley name.