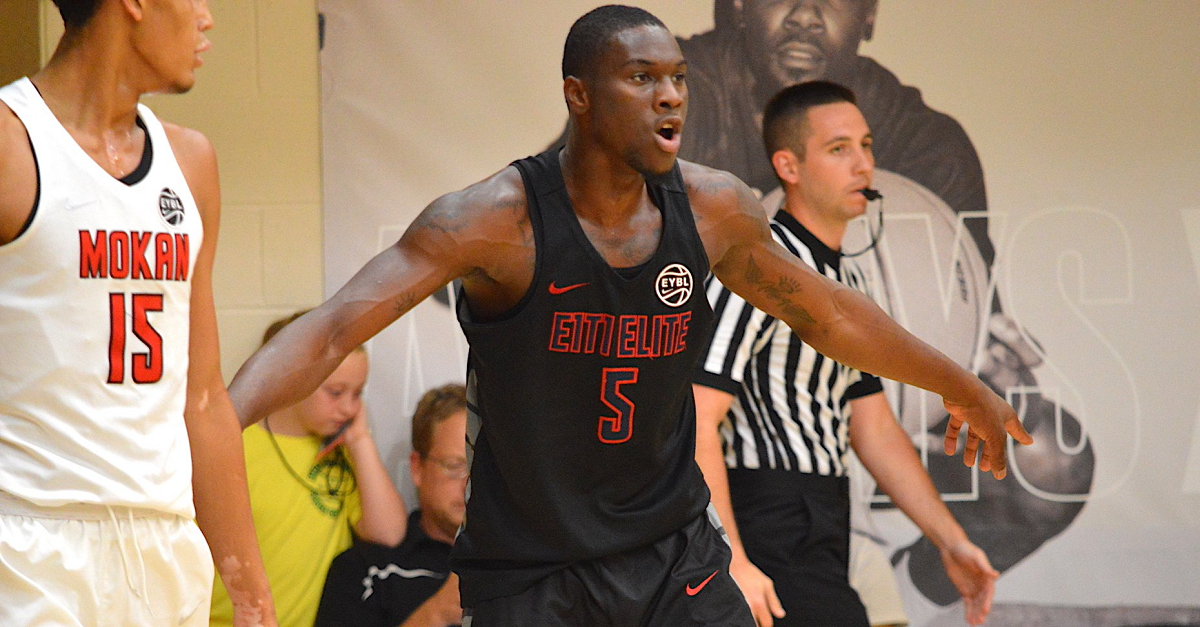 Five-star power forward Emmitt Williams might like to think of Duke’s Coach K as “god”, but that doesn’t mean he is just going to give him a commitment. In fact, he is going to use up his official visits and one of them will be going to Florida according to Corey Evans from Rivals:

The 6-foot-6, 215-pound forward is the No. 20 overall recruit in the class of 2018 and the No. 7 player at his position according to ESPN. He also has offers from Kansas, Oklahoma, Penn State, USC and Louisville among others.