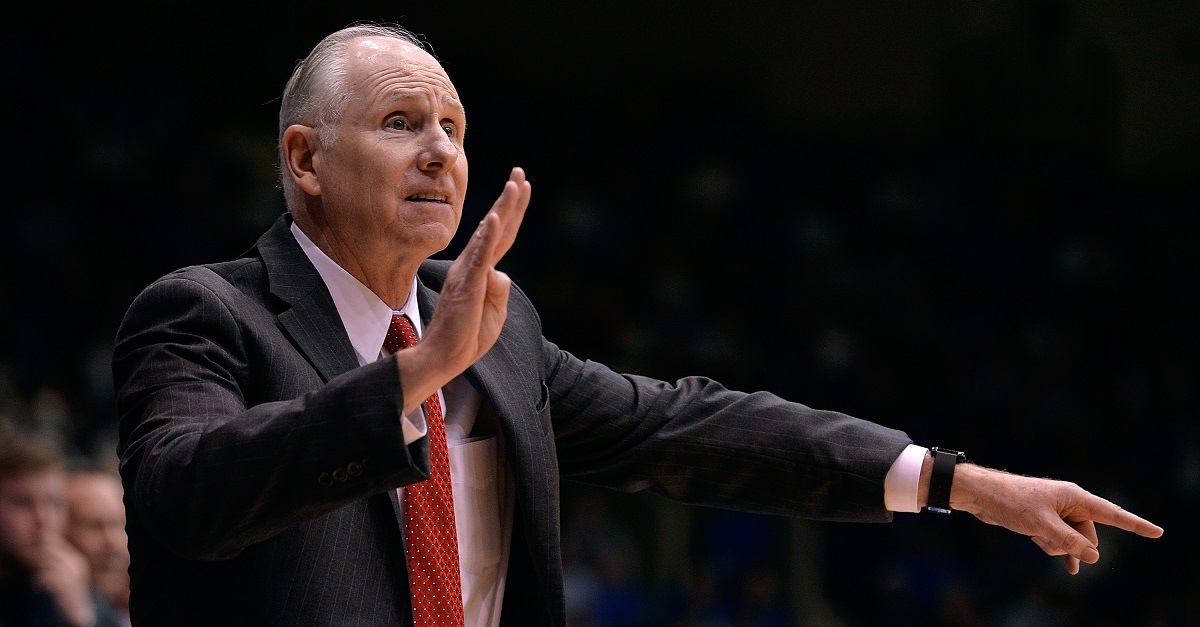 The FBI probe that has rocked college basketball reportedly has involved coaches and assistants from program like Arizona, South Carolina, USC, Louisville and Miami. The last of which has been pretty much confirmed as head coach Jim Larranaga confirmed that he believes himself to be “Coach-3” in the FBI reports.

In that video, Larranaga also said that he does not believe that he did any wrong and he does not have knowledge of anyone on his staff being involved either. “Coach-3” is linked to a section of the FBI report in which Orlando AAU coach Brad Augustine, sports agent Christian Dawkins, and two Adidas representatives allegedly conspired to funnel $150,000 to a high school recruit.

That high school recruit is believed to be five-star forward Nassir Little. However, it would appear that the attempts to woo him with that kind of money failed as he committed to North Carolina earlier this month.