LeBron James has advice for college basketball’s most dynamic scorer 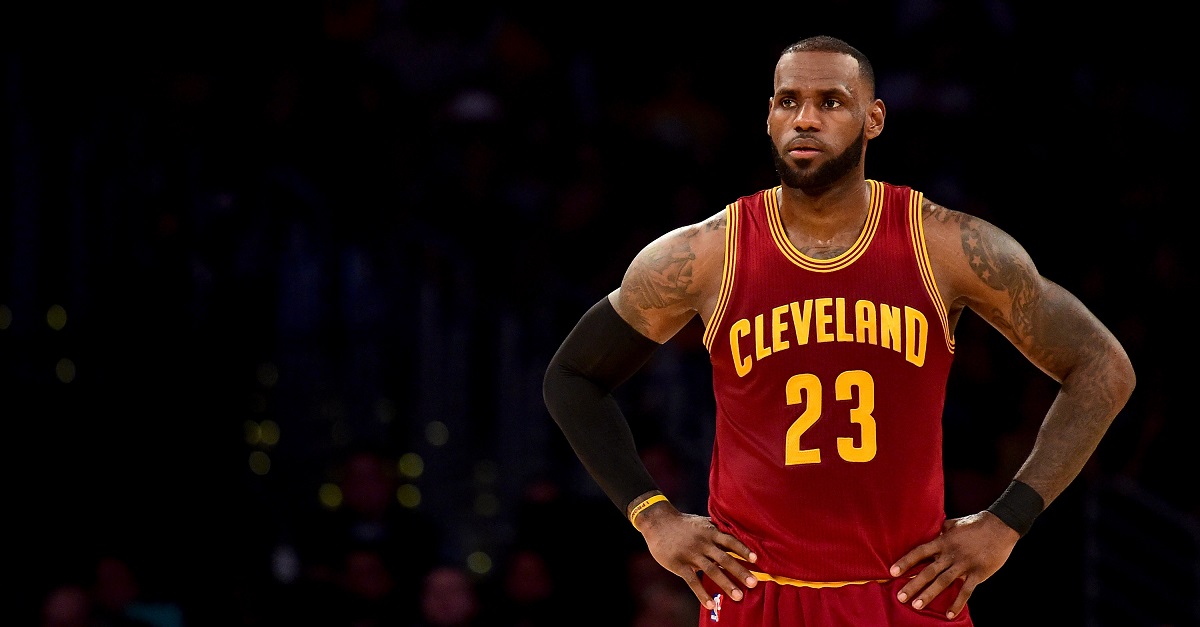 Cleveland Cavaliers superstar LeBron James was asked to give Oklahoma Sooners freshman Trae Young some advice. And did he ever.

LeBron James says there's no decision when it comes to #Sooners PG Trae Young going pro at the end of this season. "He better go pro." pic.twitter.com/lfRvwGA81L

“He better go pro,” James simply said after joking around that it was the only option for Young following the season.

While Young has dazzled and delighted this season, it is worth mentioning that we should keep an eye on him during Big 12 road games. The splits are a wee-bit concerning.

Basically, there appears to be a trend to keep an eye on. A similar thing happened when Ben McLemore was with Kansas, as the then freshman would eat while playing home games, but struggle mightily when on the road.

As for James, he appears to be a much happier man following Cleveland’s massive roster makeover.

During the trade deadline, the Cavaliers traded Dwyane Wade to the Miami Heat. The franchise also sent Isaiah Thomas and Channing Frye to the Los Angeles Lakers in exchange for Larry Nance and Jordan Clarkson. Not to mention the Cavs also snagged George Hill and Rodney Hood at the trade deadline.

Worth noting, the Cavs have Brooklyn’s first round pick this season. Young could potentially end up being on Cleveland next season if he declared early for the NBA Draft.