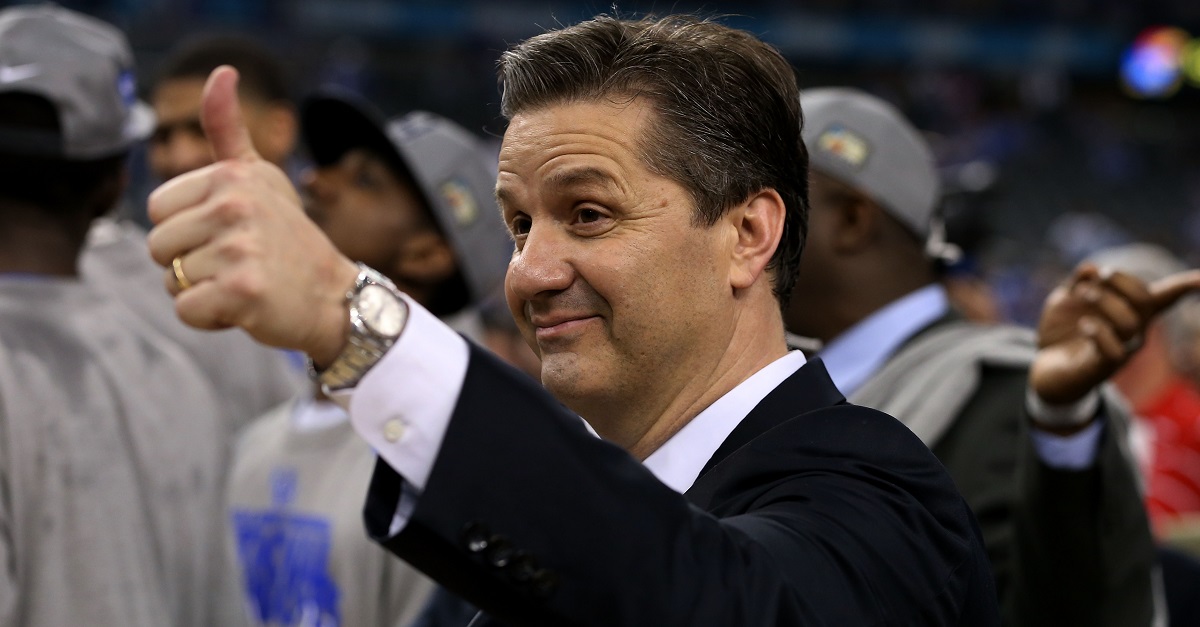 LEXINGTON, Ky. (AP) ? Kentucky coach John Calipari has signed a 10-year contract extension through 2029 worth $86 million that includes an option in the sixth year to step down and become a special assistant to the athletic director or university representative.

The 60-year-old Calipari and the school previously announced an agreement to a long-term deal in April. The 11th-year coach will earn $8 million each of the next two seasons before his salary increases to $8.5 million annually in 2021 and $9 million annually in 2025. Beginning with the 2024-25 season, Calipari has the option to step down and into the university position that will pay $950,000 annually.

.@UKCoachCalipari wants to coach here until he retires. We want him to be our coach for as long as he wants to do this. We made it official today.

The Hall of Fame coach is 305-71 at Kentucky and won the 2012 NCAA championship among four Final Four appearances. Calipari thanked AD Mitch Barnhart and others in a release on Thursday and added, “There is no other place I want to be.”