Texas A&M’s Season May Be Lost, But Fans Aren’t Giving Up Just Yet 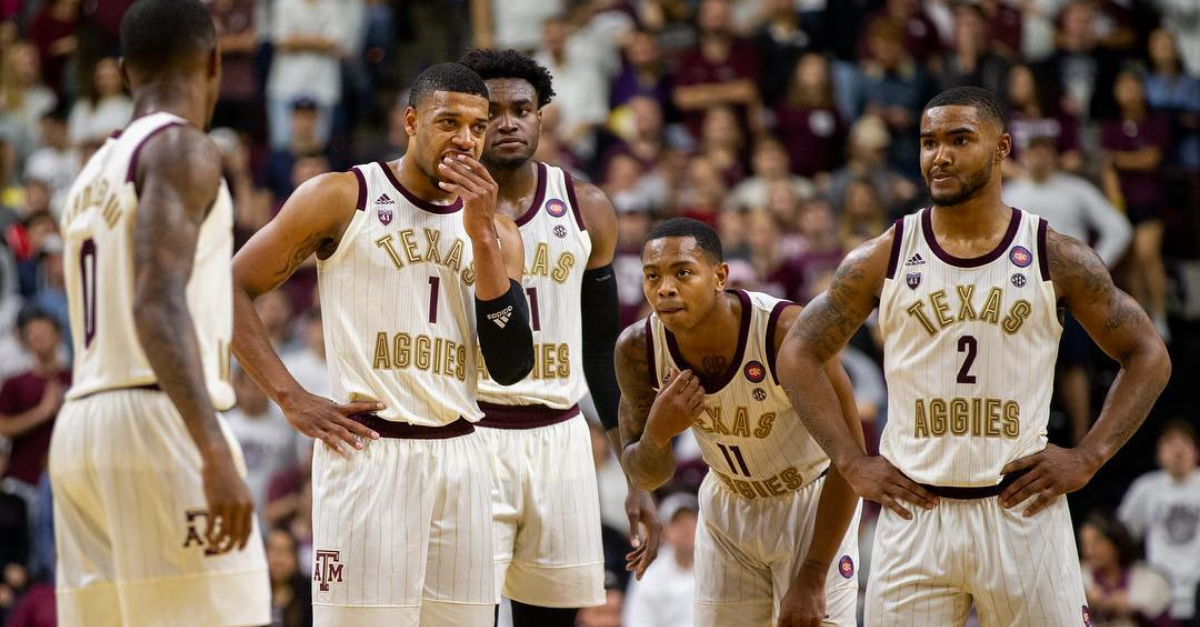 After eight SEC games, the Texas A&M Aggies have only one conference win on a last-second 3-pointer at the horn to beat Alabama. The LSU Tigers beat them by 15 points, then they were blown out by the top-ranked Tennessee Volunteers, 93-76. Both of those losses happened at home in Reed Arena, and the home crowd has to be frustrated with the outcomes of these games on Texas A&M’s home court.

While there are a lot of complaints about the Aggies struggles this season, their effort has not gone unnoticed. The expressions of anger, frustration, and call for head coach Billy Kennedy?s job have been replaced with appreciation of the effort that the Aggie men’s basketball team brings to the floor every night.

Huge thank you to all you Aggies who came out. Y'all are the reason Reed Arena is one of the best! #GetToReed #GigEm

People can criticize head coach Billy Kennedy about the team?s record and some of his strategy decisions, but what you cannot deny is that this team is still hooping hard for him, especially with Coach Kennedy playing only seven of the 17 players on the team’s roster. They were playing the top-ranked team in the country against Tennessee and half the team didn?t get to contribute as four Aggies played more than 32 minutes.

This game got away from the Aggies in the second half. While some of it was the talent advantage of the Volunteers, the other part was that the Aggies were probably tired. Nonetheless, the Aggies went out swinging like Apollo Creed in Rocky IV.

The Vols were up 28-9 at one point, but the Aggies still kept fighting. This game could have really gotten away from them, but they managed to make the loss at least a little bit respectable against a team that was certainly going to beat them.

You have to respect Texas A&M’s effort and the pride they are playing with in these games, but the season is lost, and they don’t hang banners for moral victories.