North Carolina losing former five-star guard after only one year 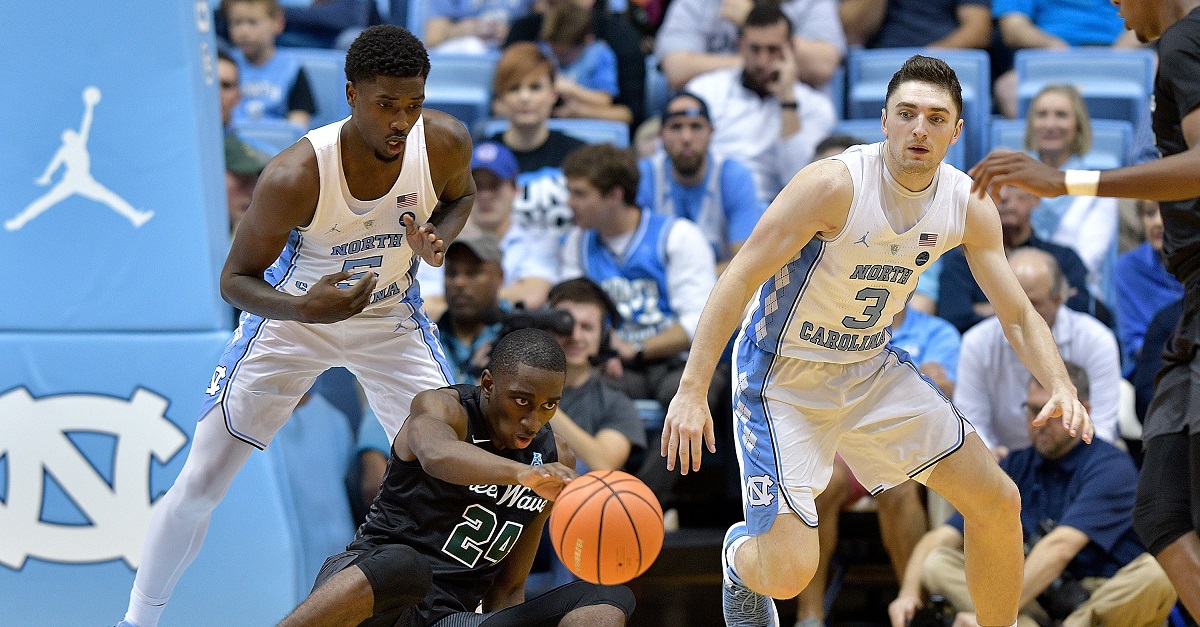 Former five-star guard Jalek Felton is leaving North Carolina after only one year at the university. His lawyer Kerry Sutton made the announcement with a quote from the freshman guard.

.@Jalek05 has withdrawn from @UNC. “Playing at @UNC_Basketball was a life-long dream come true. It’s time for a new dream.” Jalek Felton pic.twitter.com/SRRunPSirU

There were reports that Felton had Title IX issues — his lawyer specializes in these issues — and he was suspended in late January under unknown circumstances at that point. However, now it’s become clearer that he may have a Title IX battle on his hands and that could affect where he plays basketball next.

Felton played in 22 games at UNC, averaging 9.7 minutes and 2.1 points. He had a season-high 15 points against Western Carolina in early December.