UNC’s fight with NCAA closer to conclusion with latest announcement 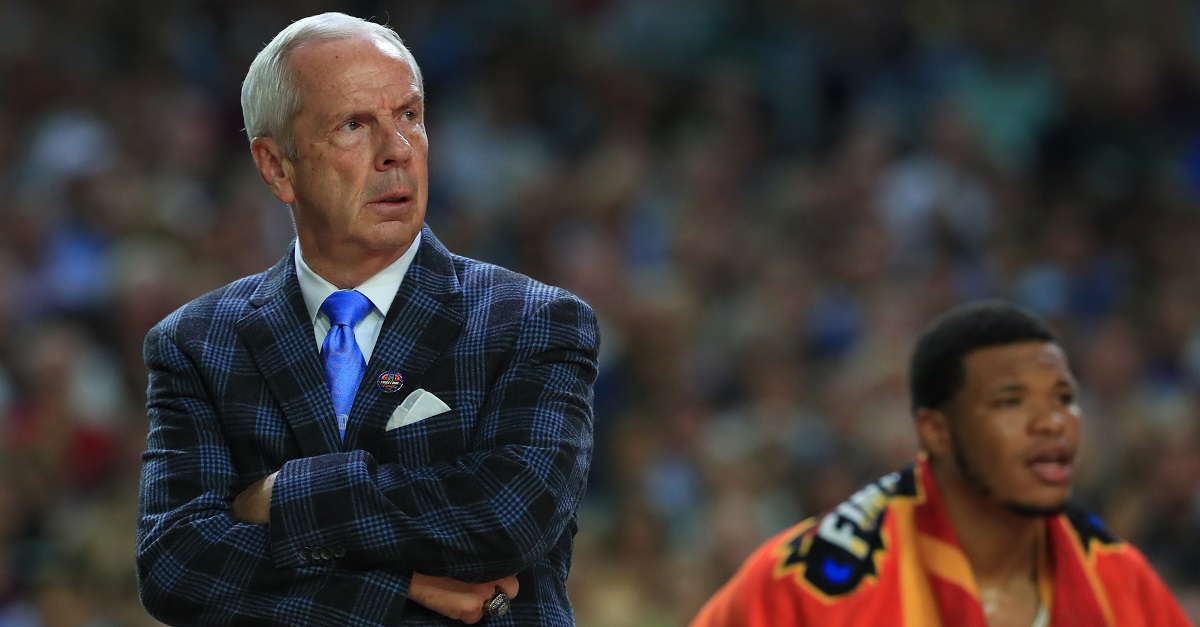 North Carolina has been in a dog fight with the NCAA for over a year now and has received three Notices of Allegations from college sports’ governing body. The fight should be coming to an end assuming there isn’t another delay as the News and Observer is reporting that UNC now has a hearing date in front of the NCAA Committee on Infractions who is the judge and jury in cases like this. The date is set for Aug. 16 in Nashville, Tenn.

UNC has been accused of putting its athletes in alleged no-show classes that were in the African and Afro-American Studies department from 2002?11. They required no attendance and only a single paper and allowed some athletes to remain academically eligible when they otherwise might not have been. The NCAA has accused North Carolina of violating the ethical conduct bylaw and the bylaw that forbids extra benefits as well as the vague lack of institutional control.

The News and Observer is also reporting that the hearing could last for two days. The university’s chancellor and athletic are expected to be there as well as basketball coaches Roy Williams and Sylvia Hatchell and football coach Larry Fedora. This case has been ongoing for almost an entire decade because of the number of notices of allegations handed out and the aforementioned delays that have kept this case going on much longer than it probably should have.