Nation’s No. 1 SG Romeo Langford has one visit set in stone 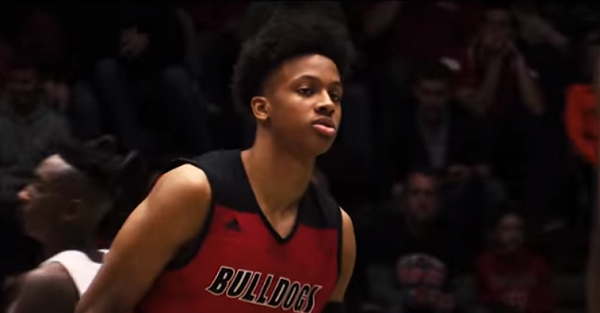 Five-star shooting guard Romeo Langford recently cut his list of schools down to seven with some heavy hitters like Kentucky, UCLA and North Carolina on there. He also has Indiana on there and it looks like the Hoosiers will get a visit from Langford next month.

The No. 5 player in the nation — according to ESPN — will be in Bloomington for Hoosier Hysteria on Oct. 21 according to his dad who told Peegs.com the news. The 6-foot-5, 195-pound guard is ranked as the top shooting guard in the nation as well. He’s also got Louisville, Kansas and Vanderbilt on his list of top schools with offers from Duke, Georgia Tech and Purdue among others.