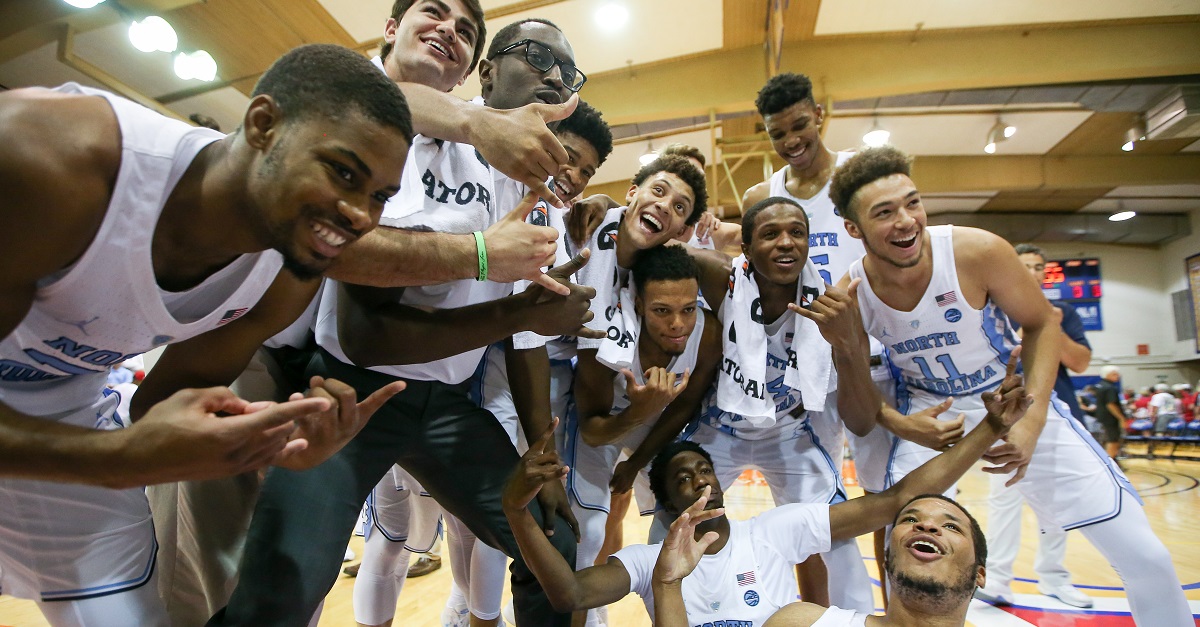 North Carolina just won the Maui Jim Invitational in Hawaii thanks to wins over Wisconsin, Oklahoma State and Chaminade. That bodes well for this Tar Heels team currently ranked No. 6 in the country.

Each of the last 3 times UNC won the Maui Invitational, it went on to the Final Four. pic.twitter.com/5JjdbuMTln

UNC is currently 6-0 with games coming up against with Indiana, Davidson, Tennessee and Kentucky before getting into the ACC slate. Can the Tar Heels go back to the Final Four after losing Marcus Paige and Brice Johnson from last season’s team? It looks like it according to that graphic.