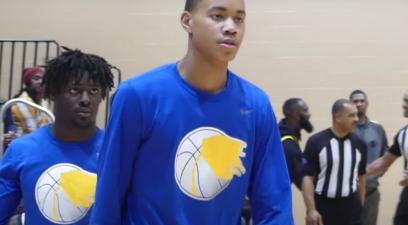 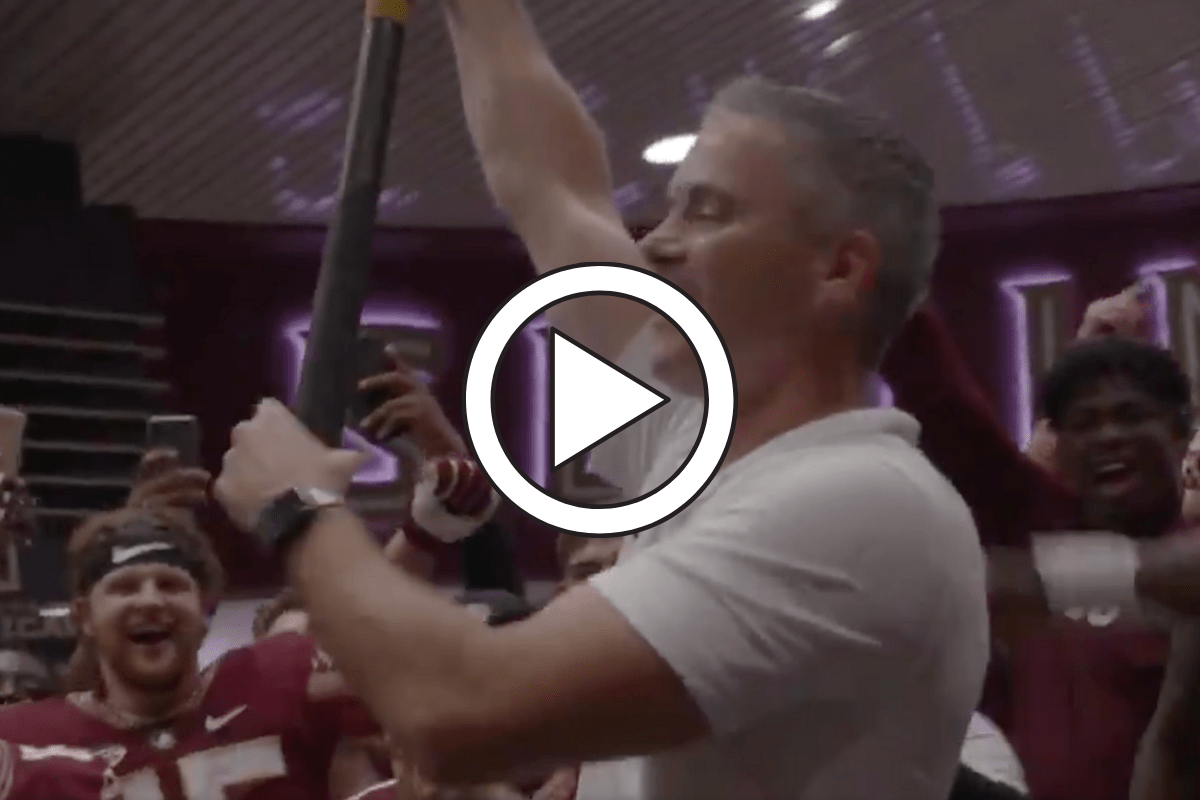 TALLAHASSEE, Fla. (AP) — A Florida State team looking to get back to respectability in the ACC made a striking statement. The Seminoles now have a confidence-building victory, momentum that could carry them in Mike Norvell’s first year on campus.

Jordan Travis ran for two touchdowns and threw a scoring pass to help Florida State build a big first-half lead, and the Seminoles held off No. 5 North Carolina 31-28 on Saturday night.

Travis guided an offense that generated 432 yards for Florida State (2-3, 1-3 Atlantic Coast Conference), but was shut out in the second half.

The Seminoles gave Norvell a signature victory following a shaky start, which included a season-opening defeat to Georgia Tech and a blowout loss at Miami. But Norvell began to see Florida State turn the corner in last week’s 42-26 loss at Notre Dame.

“There’s been plenty of adversity throughout the course of this year, through the early part of this season,” Norvell said. “These guys believe in what we do. Coming off of last week, we saw moments, we saw flashes, we saw a team that was playing harder, really trying to work to play together. This week we challenged throughout the course of the week that we needed that consistency to show up.”

The consistency showed up for the Seminoles — at least for a half.

North Carolina quarterback Sam Howell led three second-half touchdown drives to pull to 31-28. The Tar Heels (3-1, 3-1) drove into Florida State territory but had drops on third and fourth down in the final seconds to end the comeback bid.

The Tar Heels racked up 558 offensive yards, including 317 in the second half. Howell completed 20 of 36 passes for 374 yards, with 283 yards coming after halftime. He had three touchdowns but also a costly interception that defensive end Joshua Kaindoh returned 25 yards for a touchdown.

“With their play and our response we dug ourselves in a huge hole at halftime,” UNC coach Mack Brown said. “I thought we would come back and settle down and win the game the second half. We had our opportunities. We turned the momentum.”

Howell was committed to the Seminoles for about six months in 2018 before signing with North Carolina just weeks after Brown was hired.

Travis, a redshirt sophomore making just his second career start, completed 8 of 19 passes for 191 yards and a 12-yard touchdown pass to Camren McDonald. He also ran 16 times for 107 yards as the Seminoles jumped out to a 31-7 halftime lead, the most dominating performance for the program in recent memory.

Late in the fourth quarter, Travis held his left arm in anguish and was limited in what he could do. Travis stayed in the game and said afterwards he felt “great.”

“There was no one who could have gotten me off that field,” Travis said. “I was going out there with my boys. They were fighting for me, so I was fighting for them.”

The Seminoles also had four sacks, surpassing its four-game total coming into the game. Janarius Robinson had two sacks, Jarvis Brownlee had a sack while Cory Durden and DJ Lundy each had half sacks.

Through the transition from coaches — Jimbo Fisher to Willie Taggart to Norvell, and two interim stints by longtime assistant coach Odell Haggins — this was the victory that the Seminoles had been building toward.

“To see them in the locker room, the celebrations, that was pretty special,” Norvell said.

MORE: Mike Norvell’s Family Sacrificed It All for Chance at Florida State