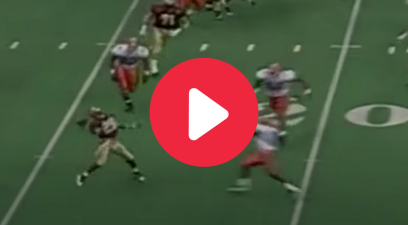 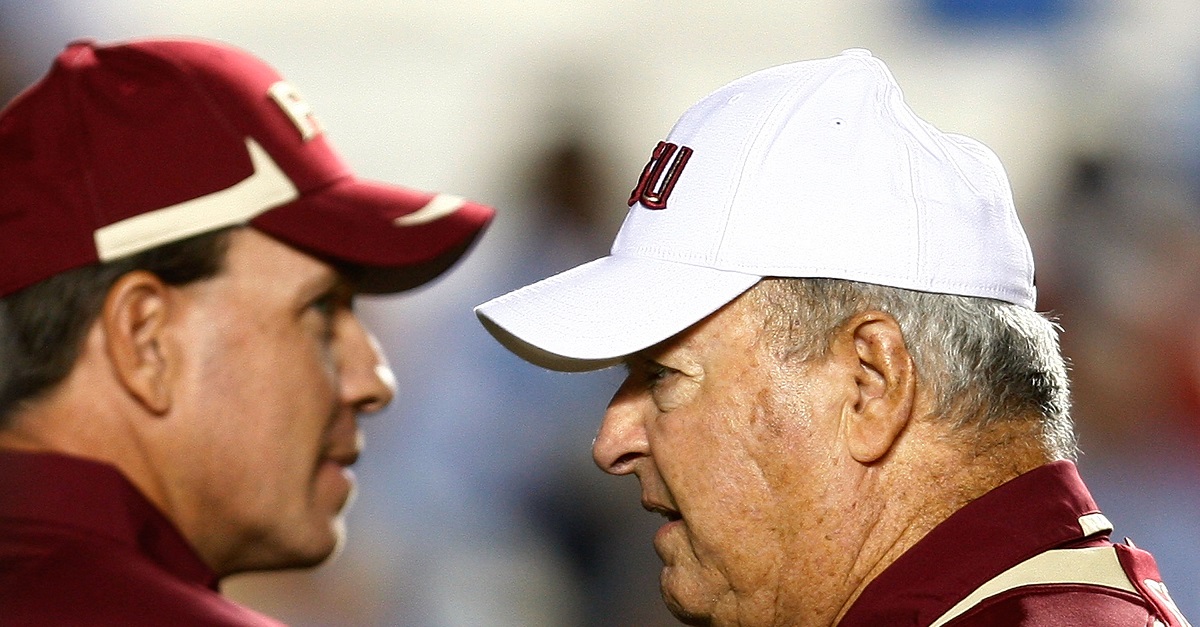 There are few coaches who can possibly hope to compete with Nick Saban let alone be compared to him. However, former Florida State coach and living legend Bobby Bowden thinks there’s a coach out there right now that’s just like Saban. In an interview with Dennis Dodd of CBSSports, Bowden said that his successor in Jimbo Fisher is “a lot like Saban.”

“Jimbo’s a heck of a football coach. [My son] Terry had him up in Salem College, then he took him to Samford. Then he hired him at Auburn. Jimbo is one of the best coaches in the country. He’s good. He’s a lot like Saban.”

RELATED: Bobby Bowden reveals how he kept trouble makers on the field

Fisher has the distinction of actually being a part of both coaching trees as he worked for Terry Bowden like Bobby said in the interview, but he also worked under Saban at LSU before joining FSU’s staff under the older Bowden. If that wasn’t enough, we’re going to get the opportunity to see Saban and Fisher face off in the first week of the season when their two teams meet in Atlanta to kick off the season. We’ll see then just how good Fisher has become since taking over the Seminoles eight years ago.