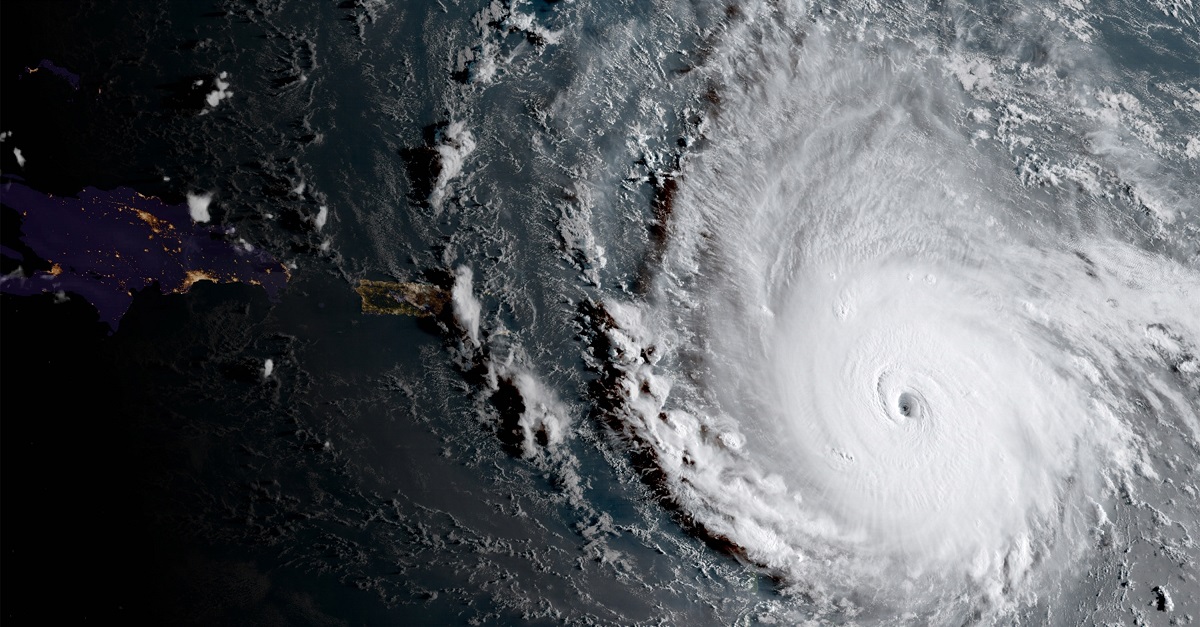 Hurricane Irma is bearing down on the state of Florida and now it’s caused yet another football game cancellation. Florida State has announced that the game against Louisiana-Monroe has officially been cancelled.

ALL FSU ATHLETICS EVENTS SCHEDULED FOR THIS WEEKEND ARE CANCELLED INCLUDING SATURDAY’S FOOTBALL GAME. Info: https://t.co/LxTBNwNzSa for

The hurricane has also caused Florida to cancel its game against Northern Colorado and has forced several other schools to either cancel or move their games including UCF, USF, Miami and FIU. Irma is currently a Category-5 hurricane — which means the sustained winds are 185 MPH or higher — and has stayed Category-5 for the longest time in recorded history. Hopefully everyone can stay safe in these dangerous times.