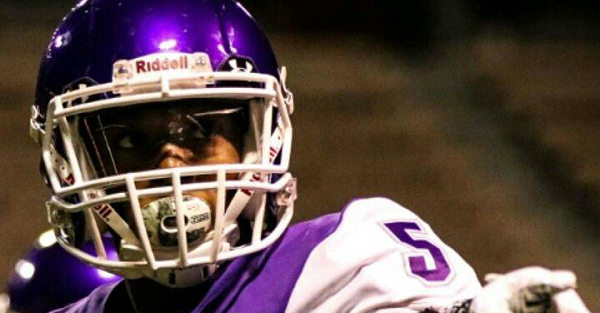 Four-star athlete Tre’Shaun Harrison is down to three teams in Florida State, Oregon and Utah according to 247Sports. They also are saying that the Seminoles are the reported favorite despite a recent visit to Oregon. He was committed to Oregon until early December when Willie Taggart bolted for the Seminoles.

247Sports is told that Harrison’s head coach at Seattle (Wash.) Garfield is on board with the plan the Seminoles have for Harrison. The relationship with Willie Taggart has remained strong from Oregon to Tallahassee. Taggart being the play-caller is big and the scheme and opportunity is what Harrison is looking for when he heads to the next level.

The 6-foot-2, 190-pound athlete from Washington is ranked as the No. 7 athlete and the No. 2 player in the state in the class of 2018 according to the 247Sports Composite rankings. He also has offers from Tennessee, Arizona, Michigan, UCLA, USC and Washington among others.