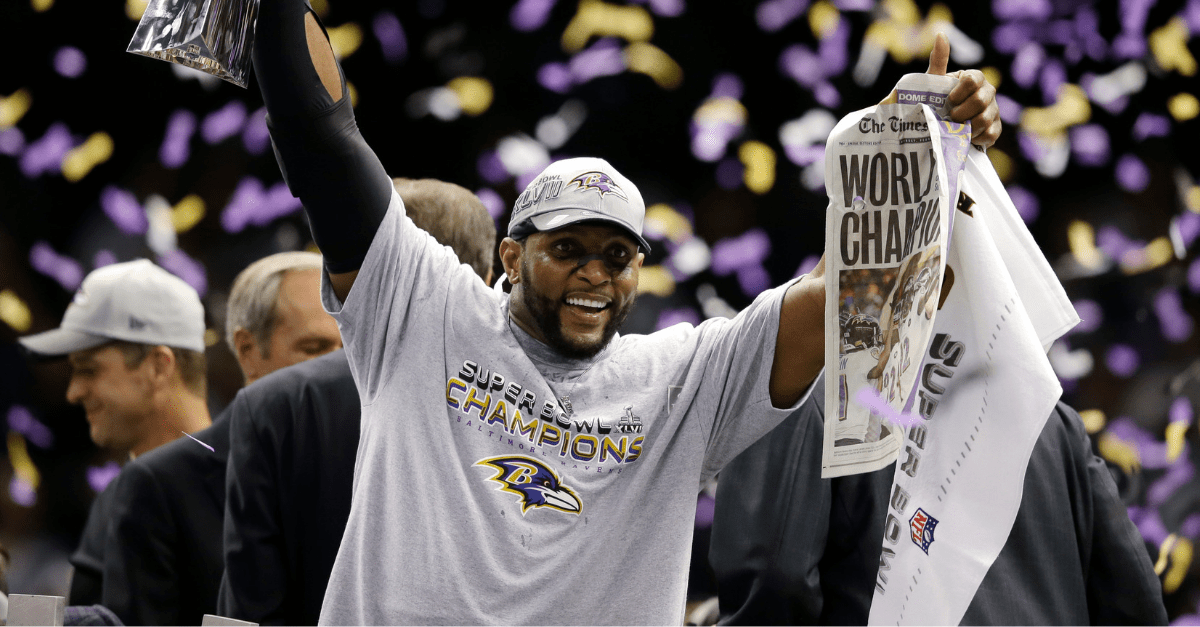 Not only has the University of Miami produced tons of NFL talent over the years, but the Hurricanes have also groomed players who have affected the league at the highest level, with the most players appearing in the Super Bowl with 117.

But these former Hurricanes stars aren’t just getting there, they are helping their teams and making huge plays in the NFL playoffs and in the biggest game as well. That includes this season with key plays made by Phillip Dorsett and Sam Shields.

In the conference championships, both Dorsett and Shields each had some of the biggest plays in their games to help push their team toward Super Bowl LIII.

In the NFC Championship, the Los Angeles Rams were struggling to move the ball on offense, but a play on special teams by Shields led them to score their first points of the game.

Down 13-0 early in the second quarter, the Rams were about to give the ball back to Drew Brees and the New Orleans Saints. But Sean McVay had other ideas. John Hekker, who is known for having the ability to throw the ball, hit Shields on a hitch route to pick up the first down.

This conversion led to a field goal, which were points that became extremely vital to the teams success considering it came down to a field goal at the end of regulation and then in overtime.

Shields played wide receiver at Miami for three seasons before making the change to cornerback, which is the position he has played for eight seasons in the NFL with the Green Bay Packers and Rams.

In the second game of the night, the AFC Championship, Dorsett also made a huge play. The Hurricanes alum caught his one pass at a great point in the game when it was definitely needed for the New England Patriots.

TOM BRADY TO PHILLIP DORSETT FOR THE 29-YARD TOUCHDOWN BOMB TO END THE HALF! pic.twitter.com/NJHmbVTWOL

Dorsett was definitely known as a deep threat while at Miami, and that is what he has done since joining the Patriots. This time, in the conference title game, he caught a 29-yard touchdown pass from Tom Brady with just 27 seconds remaining in the first half, pushing their lead to 14 points.

He has been an important piece of the offense lately with a touchdown reception in three-straight games. In the AFC Divisional Round game against the Los Angeles Chargers, Dorsett had one of his best games of the season with 41 yards and a touchdown on four receptions.

This play was important because if Dorsett doesn’t catch the ball, the Pats may have settled for a field goal. And since this game eventually went into overtime, those four points could have made a huge difference down the stretch.

But with all 117 appearance by former Hurricanes, obviously there have been some huge plays in the Super Bowl. And there are six that definitely come to mind in recent years:

If you kick it to Devin Hester, you're gonna have a bad time.

Fan favorite Reggie Wayne pumps up the crowd as he returns to Colts country for 10th anniversary of Super Bowl win .@rtv6 pic.twitter.com/4zLlYeBcUP

In the same game, Wayne would match what Hester did with a score of his own. He was able to get wide open for a 53-yard touchdown catch. He finished the game with two catches for 61 yards and the Super XLI victory.

After a long career in San Francisco, Gore found himself in Super Bowl XLVII and didn’t back down from an awesome Ravens defense with a few NFL Canes of their own. He finished the game with 110 yards and a touchdown on 19 carries. That touchdown from six yards out was extremely important since the 49ers were trailing by two scores in second half.

In his first Super Bowl appearance, Reed was a huge factor with five tackles and an interception that gave his Baltimore Ravens the ball back in 49ers territory while already holding a 14-3 lead.

In his second Super Bowl game and win, Lewis was second on the Ravens with seven tackles while playing with a torn tricep. Not only did he make a bunch of tackles, but he was also vital to the team as their emotional and defensive leader in the middle.

Even though he didn’t have a huge play in Super Bowl L, he was a huge reason for his team making it there. During his 2015 season for the Carolina Panthers, Olsen hauled in 77 catches for 1,104 yards and seven touchdowns. He did catch four passes for 44 yards in the championship, though. Not a bad game for a tight end in a game where their offense struggled to get much going.

READ MORE: Ranking the 8 Starting Quarterbacks Since Ken Dorsey Left ?The U?