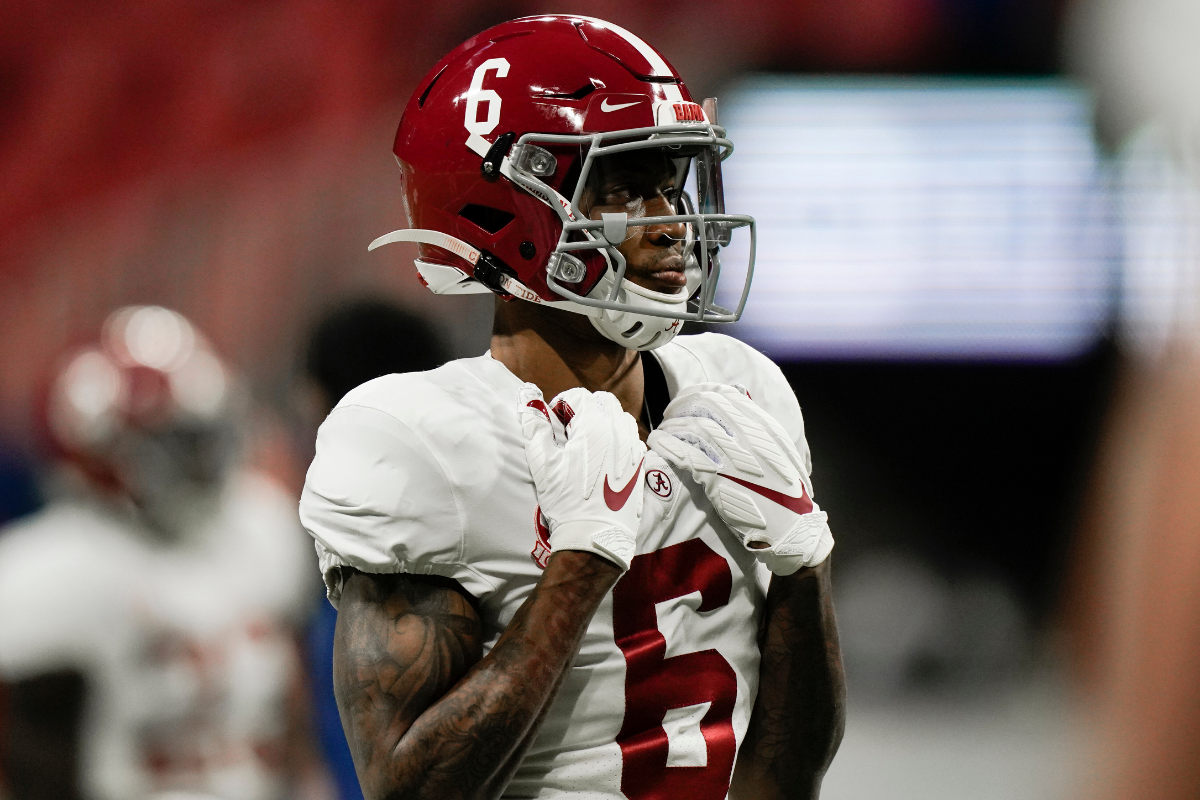 Heisman Trophy finalists Mac Jones and DeVonta Smith have been selected to The Associated Press All-America team, leading a contingent of five Alabama players on the first-team offense.

Crimson Tide running back Najee Harris, tackle Alex Leatherwood and center Landon Dickerson are also first-team selections. No. 1 Alabama is the first team since 1980, when the AP All-America team began featuring two wide receivers and two running backs, to place a quarterback, running back and receiver on the first team.

Florida’s Kyle Trask was selected second-team quarterback and fellow Heisman finalist Trevor Lawrence of Clemson was the third-team quarterback on the AP teams released Monday. Lawrence, the likely first pick in the next NFL draft, made AP All-America for the first time in his career.

No. 2 Clemson, which will face No. 3 Ohio State in the CFP semifinal at the Sugar Bowl on Friday night, had only one other player selected to the All-America teams: Running back Travis Etienne made the first-team as all-purpose player. The senior has been a second-team All-American at running back the last two seasons.

Ohio State guard Wyatt Davis is the only player to repeat as a first-team All-American after making it in 2020. Davis is one of two Buckeyes on the first team along with cornerback Shaun Wade.

RELATED: DeVonta Smith Cemented Himself as Alabama?s Best WR Ever

MORE: Mac Jones? Parents Were College Athletes Before He Was