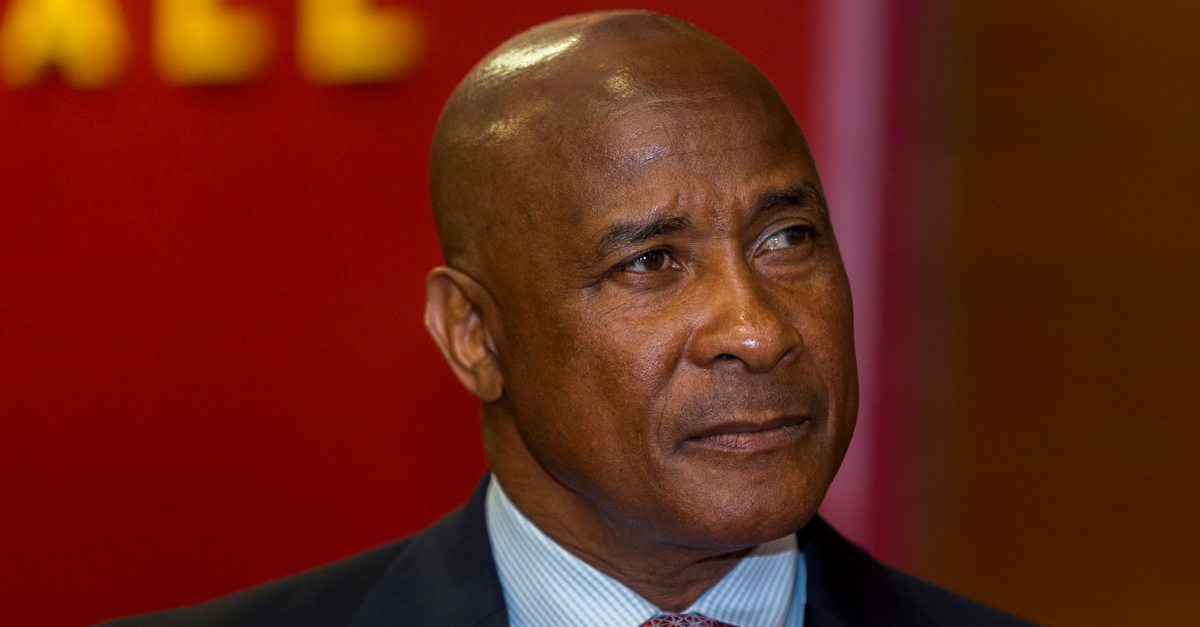 Dave Roberts will serve as interim athletic director. He is a special adviser to Folt, who assumed her position in July.

Lynn Swann told @ArashMarkazi earlier this year he wanted to be #USC's athletic director for seven more years, 10 in total.

Instead, he doesn't make it a full six months: https://t.co/cCjjK8IItV

The 67-year-old Swann was hired in 2016 despite no significant experience in athletic administration. The Pro Football Hall of Fame receiver spent nine years with the Pittsburgh Steelers.

Make no mistake, Lynn Swann was fired. The official language might be resigned because he’s a famous alum but he was pushed out. Trojans already have made calls as part of the coming house cleaning.