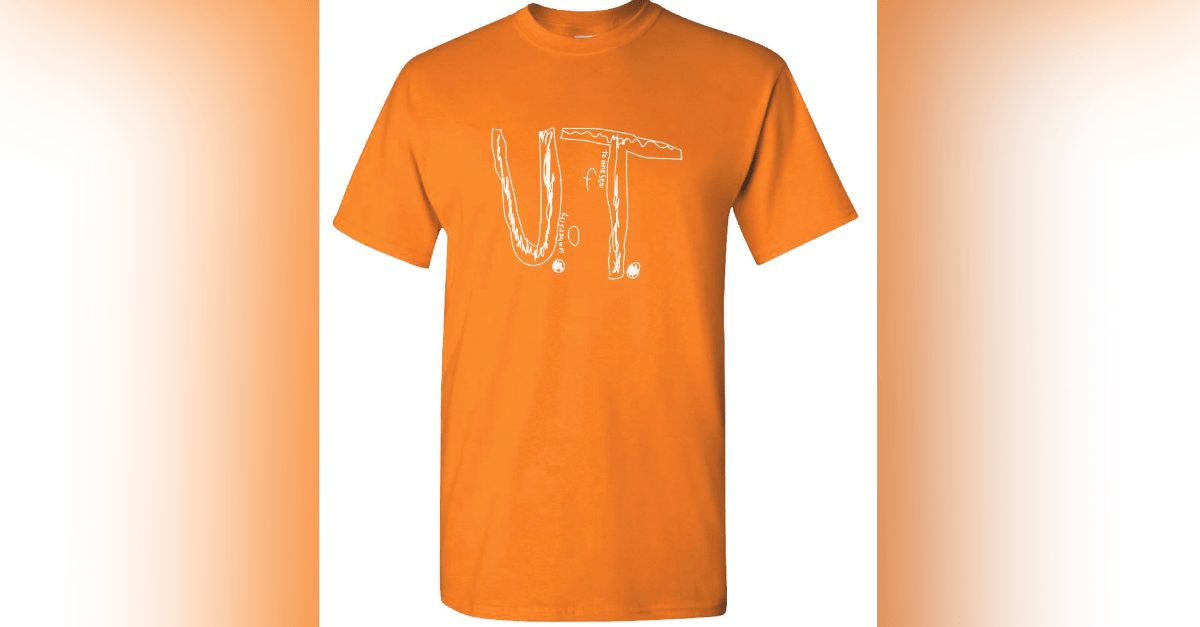 August 30 is College Colors Day across the United States. Fans from every corner of the country sport game day apparel of schools from the University of Alabama to Morehead State University to show off their pride. Not everyone, however, owns official merchandise and improvises with some creativity of their own.

One of those people was an elementary school student in Altamonte Springs, Florida. His teacher, Laura Snyder, posted a heartbreaking story to Facebook about how the young boy was bullied at his Altamonte Elementary School lunch table for a homemade T-shirt he made to represent his Tennessee Volunteers. Snyder said the boy was “devastated” after other kids made fun of his sign, so she reached out to Vols Nation hoping that she could get him an official University of Tennessee shirt.

Not even Laura Snyder could have anticipated what came next.

Snyder’s original Facebook post went viral almost immediately. Vols fans rallied on social media to get her in touch with the university, which responded by turning the unnamed boy’s design into a T-shirt as part of an incredible care package. Snyder’s class received an entire box of “UT swag,” which she says the student passed out to his classmates. From water bottles to towels to pens, her students enjoyed their gear, with the crown jewel being a licensed University of Tennessee t-shirt featuring the Florida boy’s official design.

RELATED: Where Did the Tennessee Volunteers Nickname Come From?

The custom orange shirt was added to VolShop’s online store for purchase by the public. A portion of the proceeds for the shirt are going to STOMP Out Bullying, a national anti-bullying foundation that works to eliminate bullying among teens and children.

After the shirt was added to VolShop, the website crashed due to incredibly high demand.

Thank you Vol Nation! Currently, our website has crashed due to the overwhelming support! We are working on the problem. Once the server restarts, we anticipate the issue to be resolved. #GoVols #EverywhereUT pic.twitter.com/8s8aOAEKAl

“I?m not even sure I can put into words his reaction. It was so heartwarming. My student was so amazed at all the goodies in the box. He proudly put on the jersey and one of the many hats in the box. All who saw had either goosebumps or tears while we explained that he had inspired and touched the lives of so many people. When I told him that his design was being made into a real shirt and people wanted to wear it, his jaw dropped. He had a big smile on his face, walked taller, and I could tell his confidence grew today! Thank you to the UT Nation for that!!”

VolShop offered an update via Twitter, saying the shirts are available once again, but will likely take until late September to be received.

Moments like these give sports a bigger meaning than simply wins and losses. The Tennessee Volunteers community reached out to show a young kid in Florida that he was not alone in his creative fandom, no matter what that group elementary students at lunch might have said.

UPDATE: If making this kid’s Volunteer dreams come true with a T-shirt wasn’t enough, the University of Tennessee awarded him with a four-year scholarship that covers full tuition and fees when he’s able to attend college in 2028.

“In recognition of the fourth-grader?s Volunteer spirit, the university has extended an offer of honorary admission for him to join the Class of 2032. In addition, he has been awarded a four-year scholarship covering his tuition and fees beginning fall 2028 should he decide to attend UT and meet admission requirements.”

The school announced that more than 50,000 shirts featured the boy’s design have been pre-sold on VolShop, as well. This is one of the classiest moves you’ll see all football season, no matter where the Volunteers football team and coach Jeremy Pruitt end up finishing.