Despite the slate of games this past weekend in college football, the results did not provide much change to the AP Top 25 Poll. However, that does not mean all was lost this past Saturday. The TCU Horned Frogs defeated the Kansas State Wildcats to take sole possession of the top spot in the Big 12. And similarly to TCU, the Oregon Ducks did the exact same thing in the Pac-12 Conference as the Ducks handed the UCLA Bruins their first loss of the season.

In that same vein, the Clemson Tigers stand alone at the top of the ACC after they handed the Syracuse Orange their first loss of 2022. Finally, the Oklahoma State Cowboys and Alabama Crimson Tide bounced back from losses a week ago, each picking up a win at home against a ranked conference opponent (Texas Longhorns and Mississippi State Bulldogs, respectively), bouncing those respective teams out of the AP Top 25 Poll. So, what else happened in the AP Poll? No more waiting. Here you go! 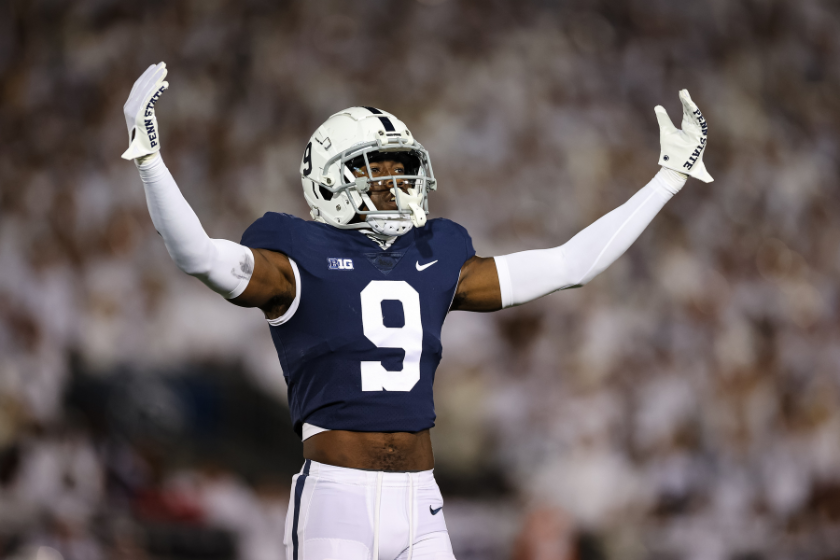 Penn State's White Out was in full-affect as the Nittany Lions avoided a potential trap game and bounced back from last week's loss, taking care of business against Minnesota.

Still very much alive for a spot in the ACC title game, Wake Forest looks to run the table in their remaining schedule to get revenge on the Clemson Tigers, the Demon Deacons' lone loss on the year. 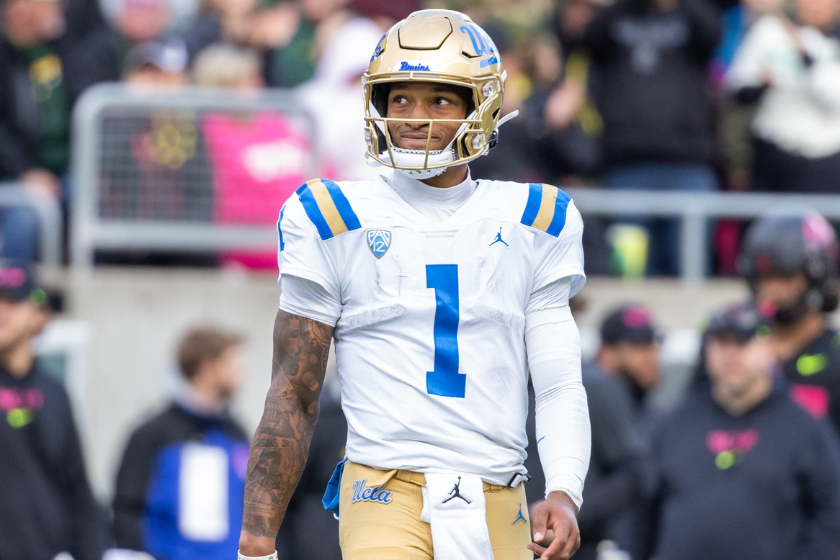 Ole Miss cannot help themselves, getting in their own way as they lost their first game of the season to a very hot LSU Tigers team.

UCLA had no answers for the Ducks on offense, but if they take care of business and avoid another loss, the Bruins should find themselves in a rematch versus the Ducks in the Pac-12 title game. 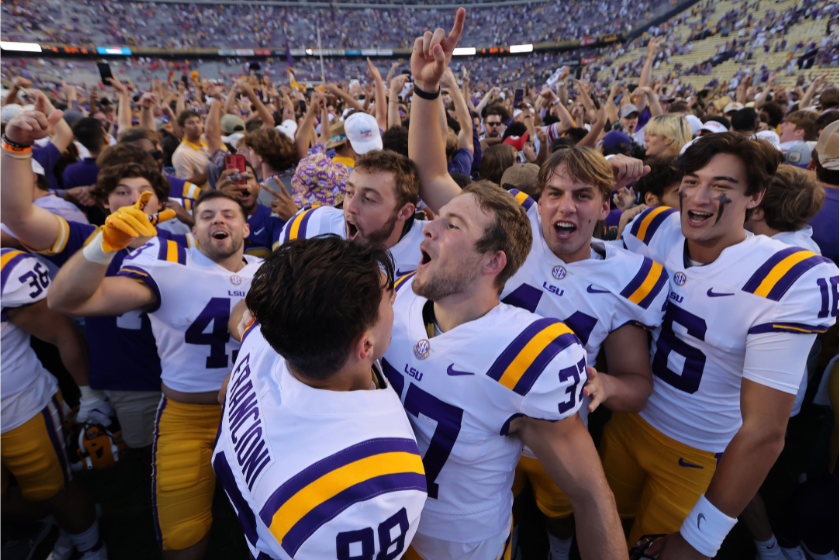 Led by Jayden Daniels, the LSU Tigers have won six of their last seven games and are making a late season push for, at worst, a New Year's Six Bowl Game.

Since their humiliating loss to Georgia, the South Carolina Gamecocks have rattled off four-straight wins. But their final three games could be troublesome as they play at Florida, at home against Tennessee and at Clemson.

Dropped Out of the Top 25 Poll 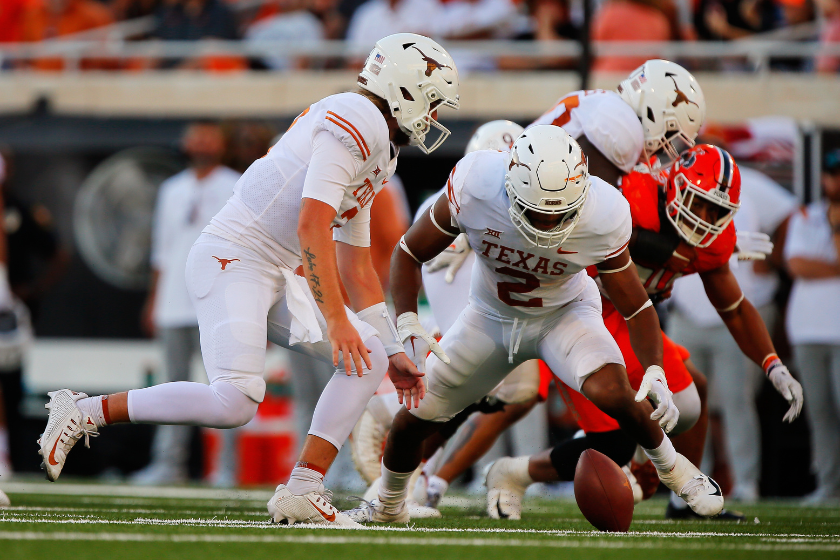 The Longhorns had almost everything going for them to defeat Oklahoma State since, ironically, Quinn Ewers and his passing game struggled all day, as Texas finds themselves on the outside looking in once again.

After a hot stretch of games, the Bulldogs have cooled off tremendously, losing two straight games to ranked conference opponents and can now kiss the AP Top 25 and a shot at the SEC title goodbye.

What to Watch for in Week 9

We have fewer ranked matchups this week, but could see some game-changing upsets as we head into Week 9.