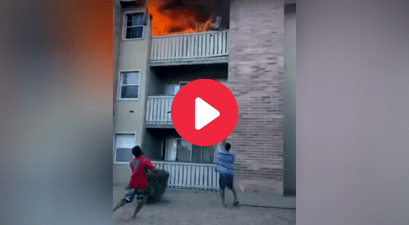 ALBUQUERQUE, N.M. (AP) — The University of New Mexico has suspended senior quarterback Sheriron Jones indefinitely from the team amid allegations of indecent exposure.

According to the complaint, Jones exposed his genitalia to a woman on campus. He has not been arrested and no phone number was listed for him.

The suspension comes as New Mexico (2-5) seeks to try to snap a four-game skid in their homecoming game against Hawaii (4-3) on Saturday.

Jones played in the second half of the season opener after Hughes suffered a season-ending shoulder injury.