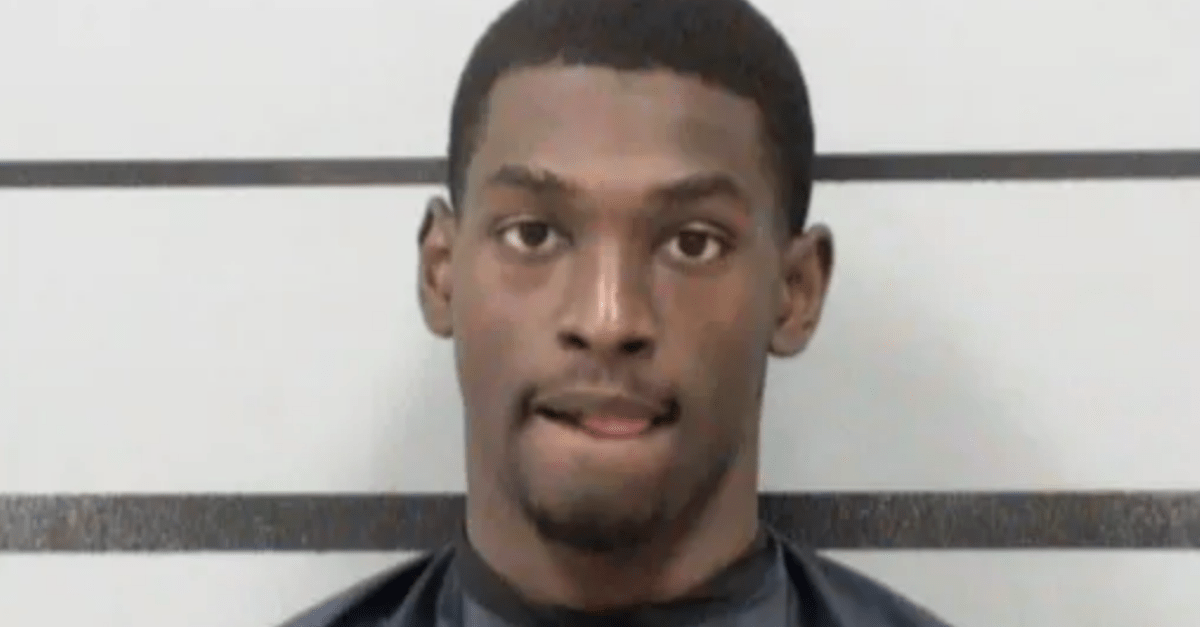 While Kliff Kingsbury and the Texas Tech Red Raiders were preparing for the massive 41-17 upset over Mike Gundy and the Oklahoma State Cowboys in Stillwater, Oklahoma last Saturday, freshman wide receiver Myller Royals was being released from jail after posting bond back home in Lubbock, Texas.

Royals, a 6-foot-5, 180-pound wide receiver, was arrested last Friday on two misdemeanor charges after a traffic stop on campus by the Texas Tech Police Department.

As for his status on the Texas Tech team, the newspaper confirmed Royals will remain on the roster.

?He?s still on the team,? athletic department spokesman told the Lubbock Avalanche-Journal. ?It?s being handled internally, between him and coach Kingsbury.?

An Abilene, Texas native, Royals, a consensus three-star prospect, was a record-breaking star for Abilene Cooper (TX) High School, compiling 177 catches for 1,980 yards and 26 touchdowns during his three-year career, including 91 catches for 1,475 yards and 16 touchdowns as a senior.

Royals, who chose the Texas Tech Red Raiders over other offers from Houston, Kansas, Louisiana-Lafayette, Nevada, UTSA, Tulsa, and UTEP, graduated from Cooper in December and enrolled on Texas Tech?s campus in January. He has yet to play in a game during the 2018 season and will likely redshirt this season.

Luckily for Royals, he will get a second chance and those two misdemeanor charges will not impact his future with the Texas Tech Red Raiders for now.