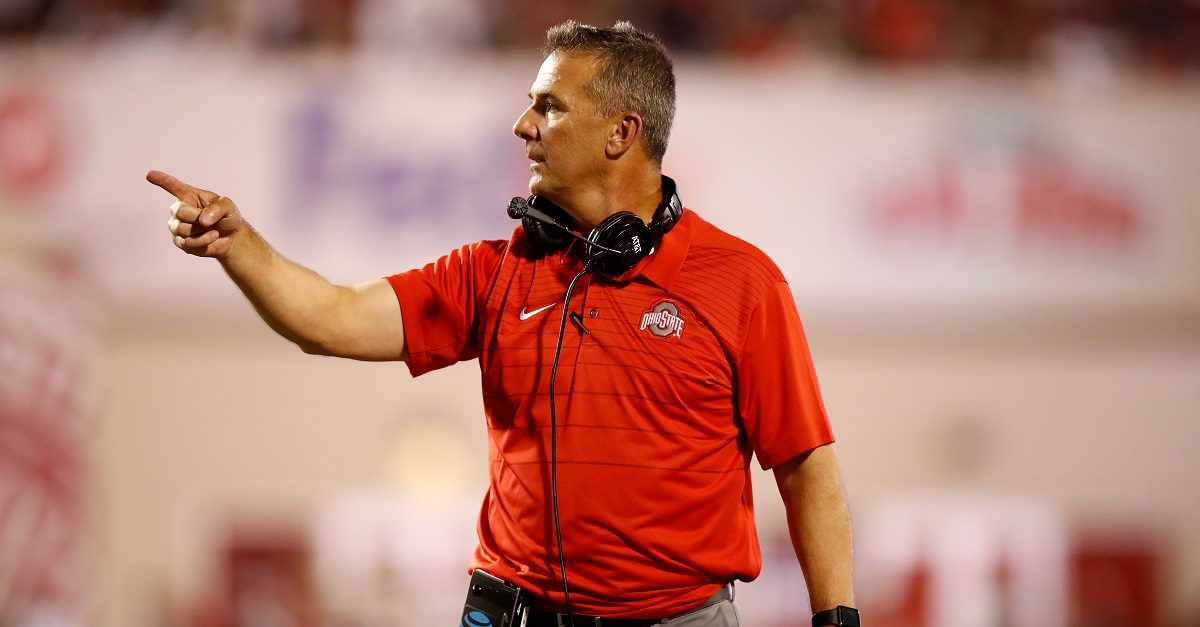 Ohio State had a solid win over Indiana Thursday night with a 49-21 score. It didn’t come easy though as the Buckeyes were actually down 21-20 at halftime. But their 29-point outburst in the second half put the game away and former ESPN analyst Brett McMurphy couldn’t resist taking one good jab at them.

Impressive showing by Ohio State. The Buckeyes have now scored a total of 49 points in their last 2 games

He’s of course referencing the Fiesta Bowl against Clemson last season where the Buckeyes got blown out 31-0. It’s a clever jab and one just about everyone except for OSU fans can appreciate. The game against Indiana was a little more interesting as it featured a middle finger caught on camera and a QB coach picking his nose.