One of the biggest questions swirling around the college football world is if the LSU Tigers win the SEC Title would they get in over a one-loss, Pac-12 Champion that is the USC Trojans. However, there is one game that could have heavyweight implications for the College Football Playoff. In the annual meeting of "The Game," which sees the Ohio State Buckeyes take on the Michigan Wolverines, we usually watch that game to decide who will represent the East Division in the Big Ten title game. This year is different. Both teams enter the rivalry week matchup undefeated. Both teams are currently ranked inside the top four spots of the Playoff Rankings. And with the Tennessee Volunteers losing last Saturday, things just got a lot more interesting.

Now before I get started, if both the TCU Horned Frogs and the USC Trojans win, they should -- and most likely will -- get into the playoff alongside the Georgia Bulldogs, and either Michigan or Ohio State. But TCU could lose. USC could lose. Both could lose. Throw in LSU losing in the SEC title game, and you have mayhem. A type of mayhem that could see the loser of the Michigan and Ohio State still make the College Football Playoff.

Let's break it down, shall we? 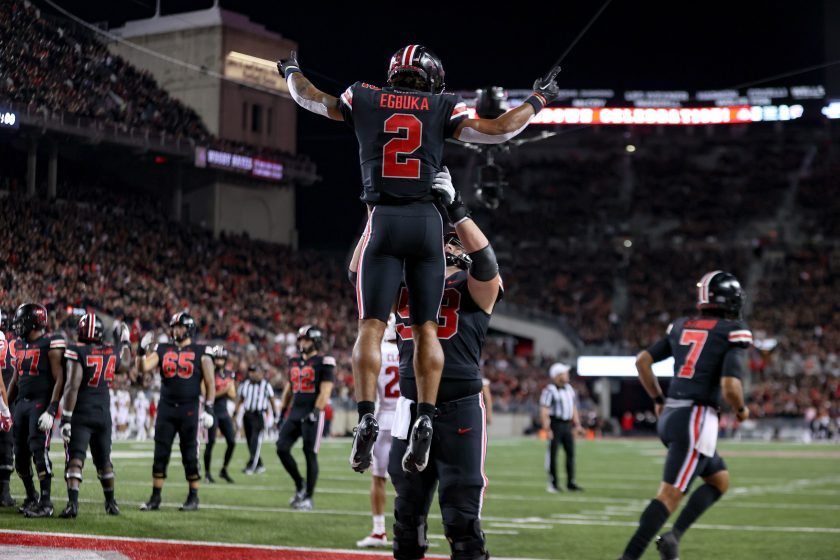 If the Ohio State Buckeyes were to lose to Michigan this Saturday, they would have the best chance of making the College Football Playoff of any of the one-loss non-conference champions. They have a non-conference win over the Notre Dame Fighting Irish, who have soared up the rankings as of late, and have wins over the North Carolina Tar Heels, the Clemson Tigers, and potentially, the USC Trojans. While the majority of their conference schedule was a brisk walk in the park, they have a road win against the Penn State Nittany Lions, who should finish within the Top 10 rankings and with 10 wins.

Whether the USC Trojans were to lose this weekend to Notre Dame, or next weekend in the Pac-12 title game, they are out. But TCU is undefeated right now, and if they were to lose this weekend but still win the Big 12 title, Ohio State should get the mark over them. Conference titles are great, but overall quality resumes have to be looked at, too, at some point to outweigh certain situations involving one-loss conference champions and one-loss teams without a conference title. TCU's loss would be a bad loss and as late of a loss that you could have in the season. 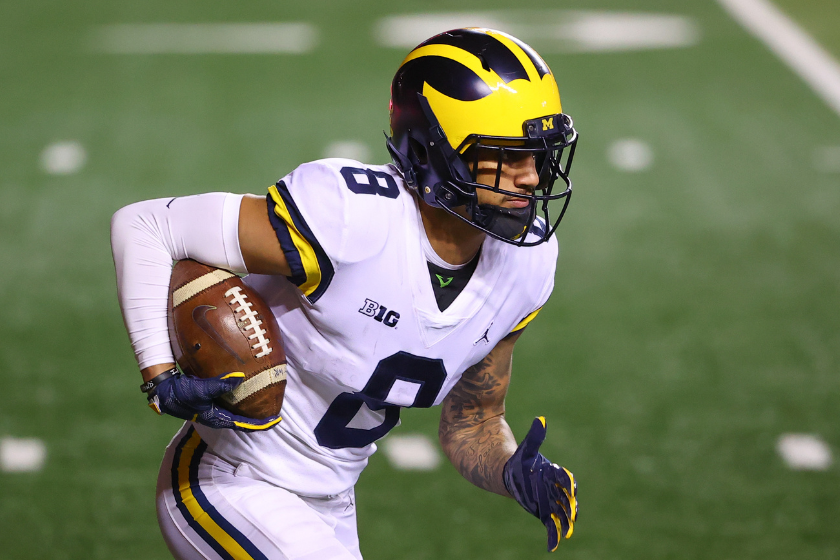 For Michigan, their resume does not have what Ohio State's has and that is a quality non-conference win. They have the same wins over Big Ten East opponents, and you could throw in their win over the Illini, which have been previously ranked in the College Football Playoff Rankings this season. And like Ohio State, with one loss, they will get in over USC if the Trojans were to lose to Notre Dame and still win the Pac-12 title game.

Their fate as a one-loss team would be decided mostly by how the TCU Horned Frogs season plays out. Because of TCU's run in October over ranked opponents, I think if they were to lose this Saturday but still win the Big 12 title game, they could still get into the College Football Playoff. And they could have an argument to finish ahead of a one-loss Wolverines team. For Michigan, they would want to root for TCU to lose in the Big 12 title game to improve their odds of making the playoff as a one-loss team. 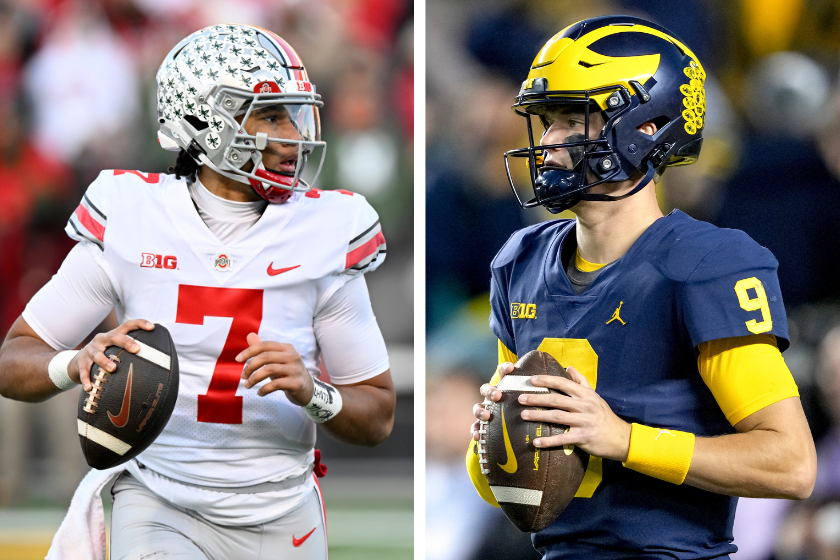 With the college football playoff picture in flux until after "the Game," it's easy to let your mind wander, calculating all of the possible permutations that could come from the final results of the season. With so much on the line, each of the top five teams have to win out to hold their current positions. Obviously, only one team can leave Columbus victorious. However, everything might change if just one other team slips up. What would some of those scenarios look like? Let's take a look. 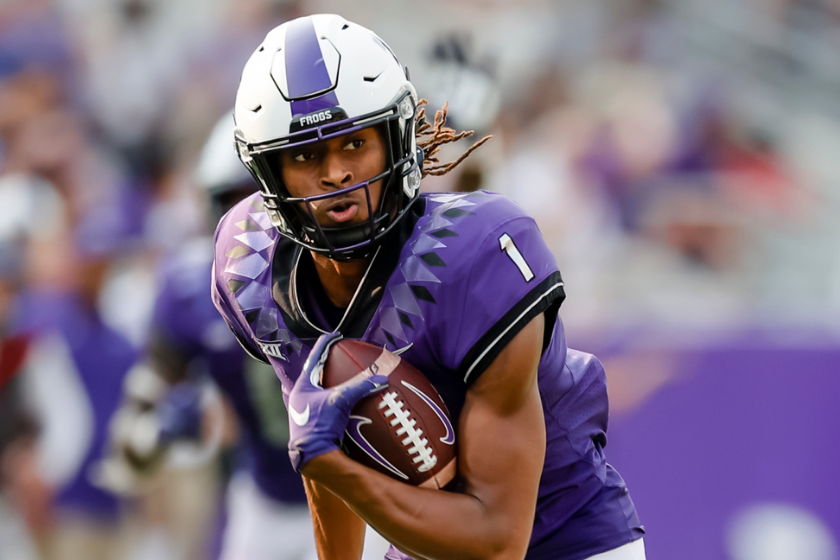 USC and TCU both lose once. Georgia beats LSU. 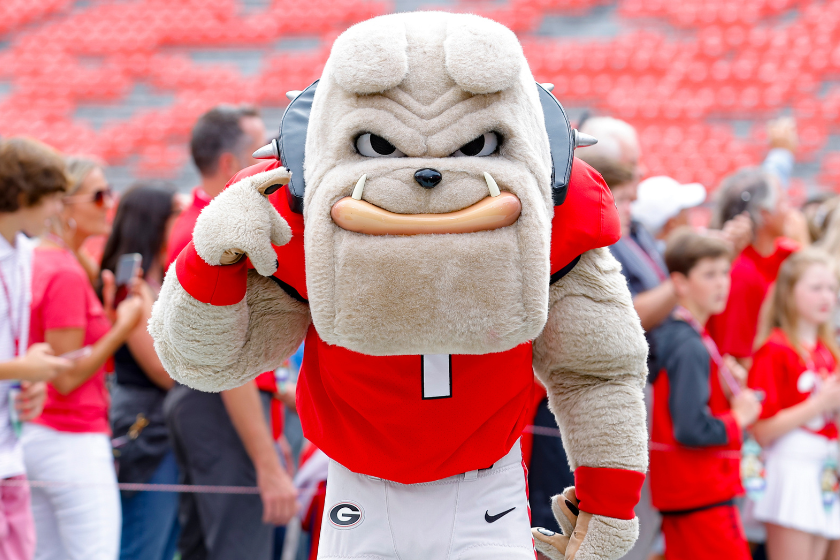 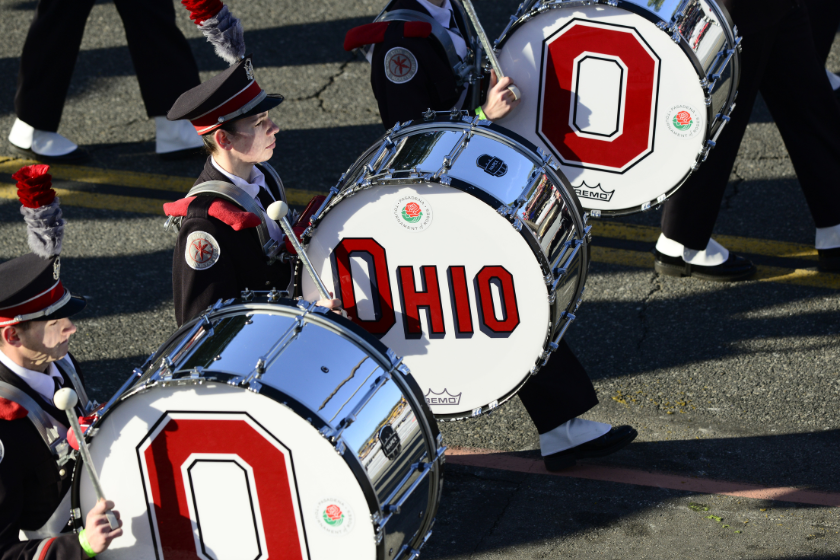 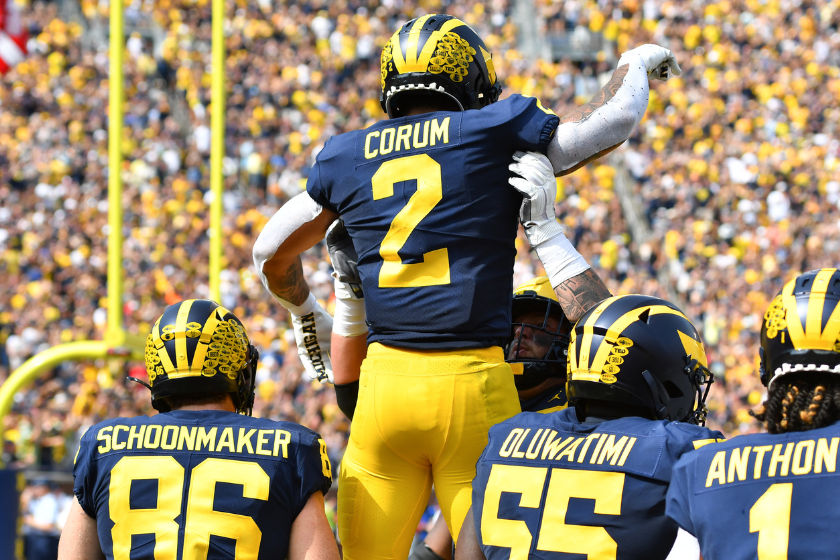 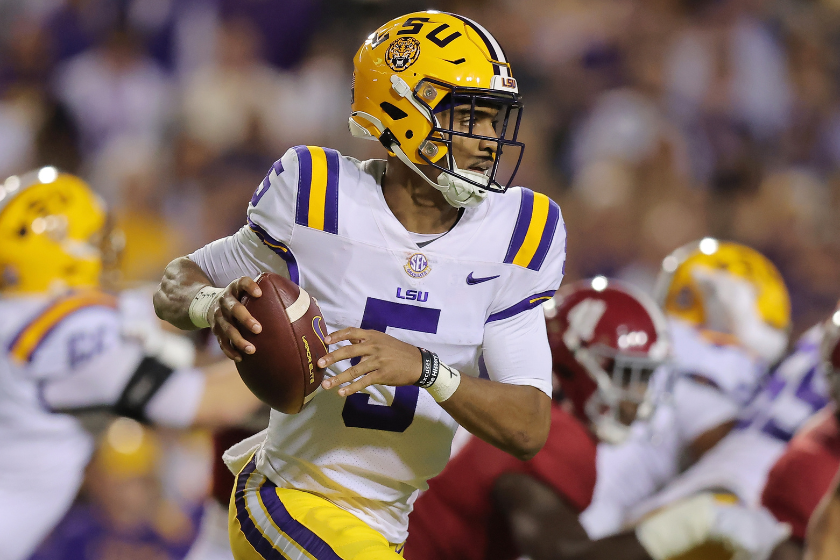 Of course, all of this is a bunch of "what if" scenarios, but it is all very possible, especially with how the rest of this season has gone. And these are just five scenarios. There is a team I think is ranked too-high based on brand bias, which could also cause a stir-up themselves. The one-loss Clemson Tigers sit at No. 7 in the College Football Rankings, and have a South Carolina team this weekend who just whooped Tennessee. And then they have the North Carolina Tar Heels in the ACC title game. A big win in that game, mixed with some of the mayhem mentioned above, could have the college football world and the committee in complete and utter chaos come selection night. But maybe we will get into that next week, if the Tigers can prevail this Saturday.

MORE: College Football Playoff Rankings: What the Committee Got Wrong Ahead of Rivalry Week