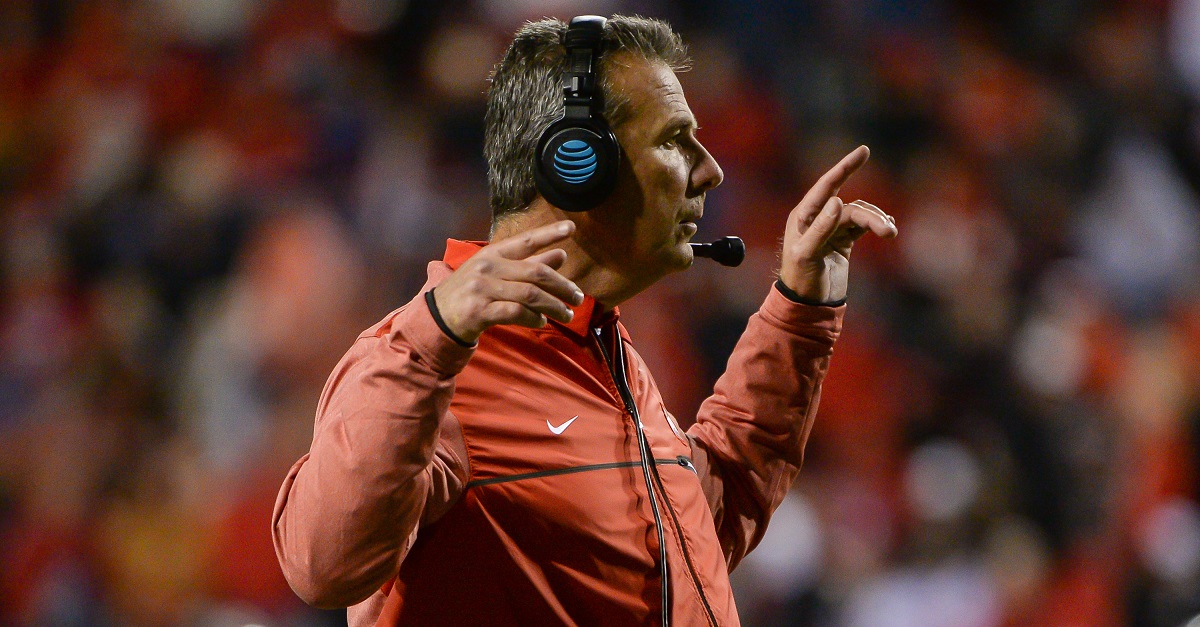 Feldman reports that Schiano is “very well-regarded by a lot of folks” within the league and his name is getting “a lot of interest” for defensive coordinator jobs.

Hearing there’s a lot of interest around the NFL in #OhioState DC Greg Schiano for some defensive coordinator jobs. He is very well-regarded by a lot of folks up there.

After being linked to several notable college coaching positions, Schiano took over as the Tampa Bay Buccaneers? head coach in 2012 and went 11-21 before being fired after his second season.

In November, the coordinator reached a memorandum of understanding with Tennessee and former athletic director John Currie, but the agreement was protested by Vol fans both on social media and on UT?s campus and was eventually breached.

Schiano had previously worked as a defensive assistant at Penn State under former defensive coordinator Jerry Sandusky, who was convicted of child molestation stemming from his tenure with the Nittany Lions in 2012.

According to a report, the coach allegedly knew of Sandusky?s sexual abuse and turned a blind eye, according to testimony from former Penn State assistant Mike McQueary that was unsealed in 2016 by a Philadelphia court.