Ohio State coordinator has made a decision on NFL job offer 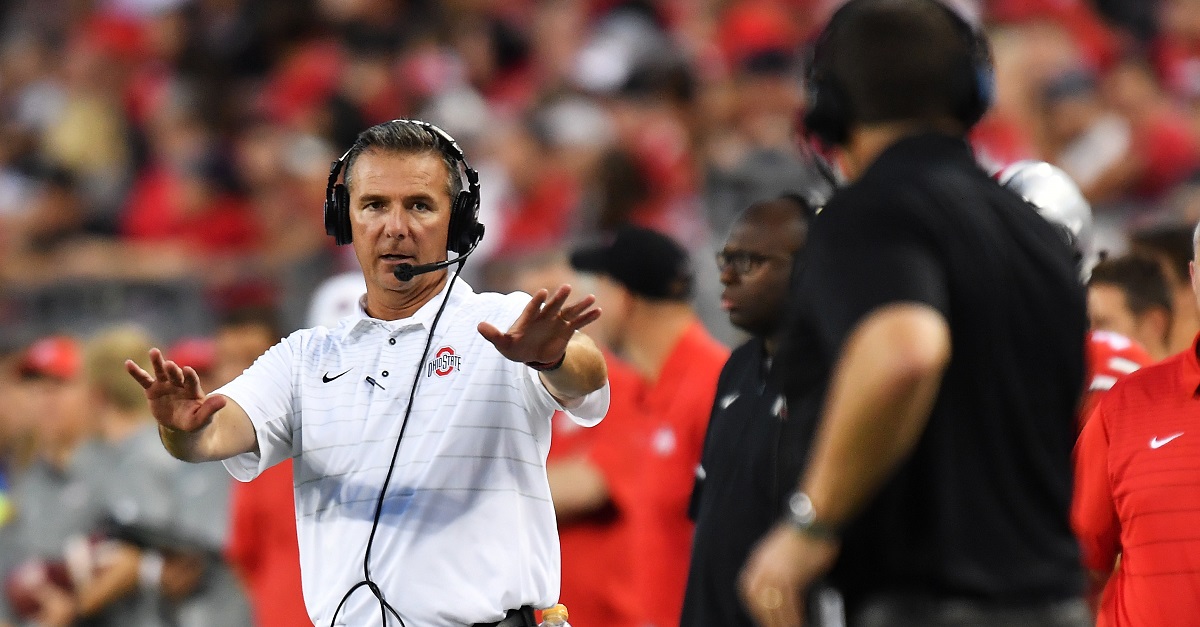 SOURCE: Ryan Day will handle play-calling at #OhioState as part of his promotion from co-OC/QB coach to offensive coordinator.

The Titans recently got a new head coach in defensive-minded Mike Vrabel. Since Vrabel has gotten the gig, he has been busy filling his staff. It is a natural thing to take place when a new era of football begins for a franchise.

Vrabel has since gone on the record to state he wouldn’t mind running a more open, dynamic offense. Considering Day’s background, it is likely the reason the new Tennessee coach was targeting him as an offensive coordinator.

Day, a former disciple of Chip Kelly, was likely targeted so Marcus Mariota could be more properly utilized. The idea being, even though Day never coached Mariota at Oregon, the coach could implement some Oregon-themed sets for the gunslinger.

Day played for Chip Kelly back when Kelly was the offensive coordinator for the University of New Hampshire. Day later joined Kelly?s NFL coaching staffs in Philadelphia and San Francisco before taking a job with Urban Meyer at Ohio State in 2017.

Nevertheless, Urban Meyer still has one of his best offensive minds, and the Titans remain without an offensive coordinator for now.