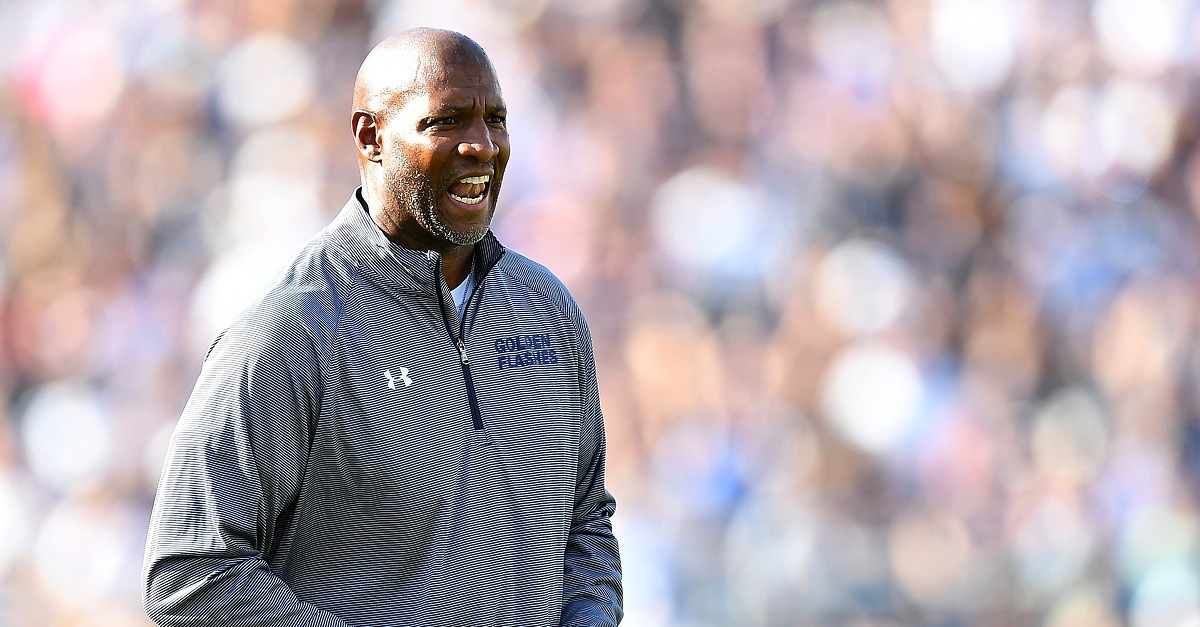 Paul Haynes was the head coach at Kent State until he was fired in December, but it looks like he has found a nice, soft landing spot.

Haynes was the head coach at Kent State from 2013 through the 2017 season and finished his tenure with a 14-45 overall record and 9-30 conference record. Before that, he was an assistant in some capacity at Bowling Green, Ferris State, Northern Iowa, Kent State, Louisville, Michigan State, Ohio State and Arkansas. He also spent a year with the Jacksonville Jaguars in the NFL.

While at Michigan State in his first sting, Haynes also coach defensive backs there. So he is in quite familiar territory in his new role with the Spartans.