Camp Randall Stadium is a special place. The home of the Wisconsin Badgers football team hosts one of the better traditions in college football, when it turns into an electric bounce house for "Jump Around." Wisconsin's stadium is also the oldest stadium in the Big Ten, having opened more than a century ago in 1917.

What some college football fans may now know about this iconic Madison landmark is the spooky history behind it. To this day, fans have reportedly seen ghosts and spirits around the stadium -- incidents which originate from something that happened 160 years ago. 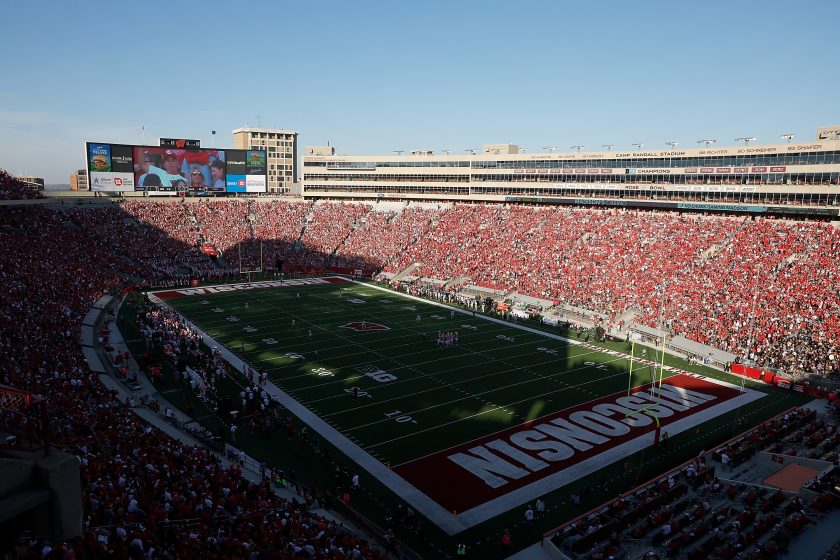 To get the full scope of this ghost story, we have to address the history of the grounds beneath Camp Randall. Some 1,000 years ago, it was the site of burial rituals by the Ho-Chunk Nation, University of Wisconsin-Madison historic and cultural resources manager Daniel Einstein told WPR.org. By the time European settlers arrived in the 1800s, the land was used for the Wisconsin State Fair, the first taking place in 1858.

A few years later in 1861, Wisconsin Gov. Alexander Randall (where the name of the stadium came from) chose the land as a place to train soldiers from the north to fight in the Civil War. The massive 53-acre plot of land was home to 40 barracks, a hospital and more. It trained more than 70,000 Wisconsin troops through the entirety of the war. 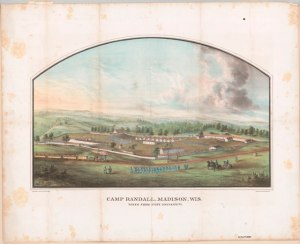 Here's where things get eerie.

In 1862, Camp Randall was used to imprison 1,200 Confederate soldiers. Diseases spread like crazy, killing 140 of those men. The rest of the prisoners were moved to Camp Douglas in Chicago. The dead prisoners were buried at nearby Forest Hill Cemetery, but if you ask fans who've walked the halls of Camp Randall Stadium, the spirits live on. 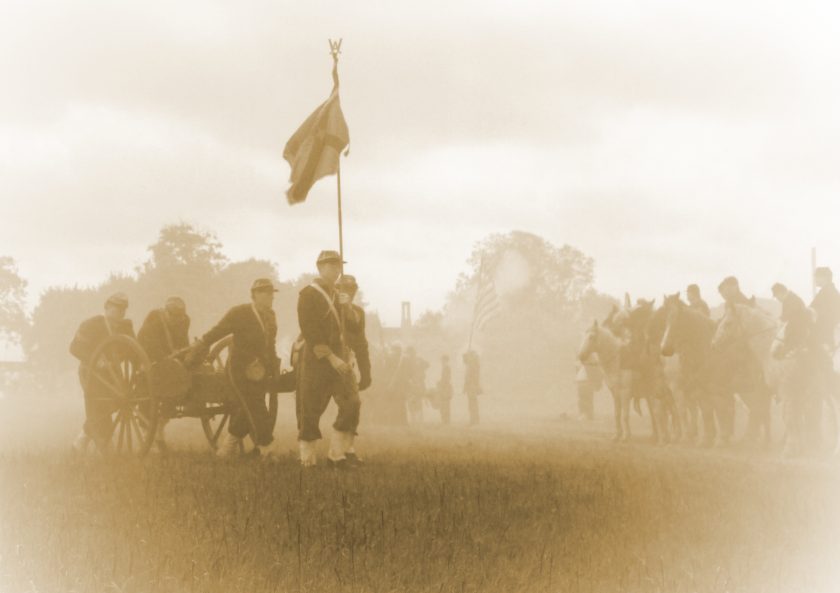 "It was not a happy place to be," Mike Huberty, the founder of American Ghost Walks and host of "The Other Side" podcast, told ESPN. "And so that's why at Camp Randall and around the area, people have said they've seen spirits of Confederate soldiers.

"Just a few weeks ago, I was talking to a guy who has lived in Madison a long time and is the head of security at a factory. He said one of his security officers came up to him and said, 'You're not going to believe it. I saw a Confederate soldier walk through the room. And when I chased after it, there was nobody there.' He couldn't believe it and thought it was crazy because he wasn't familiar with the history, but these are the types of stories you hear." 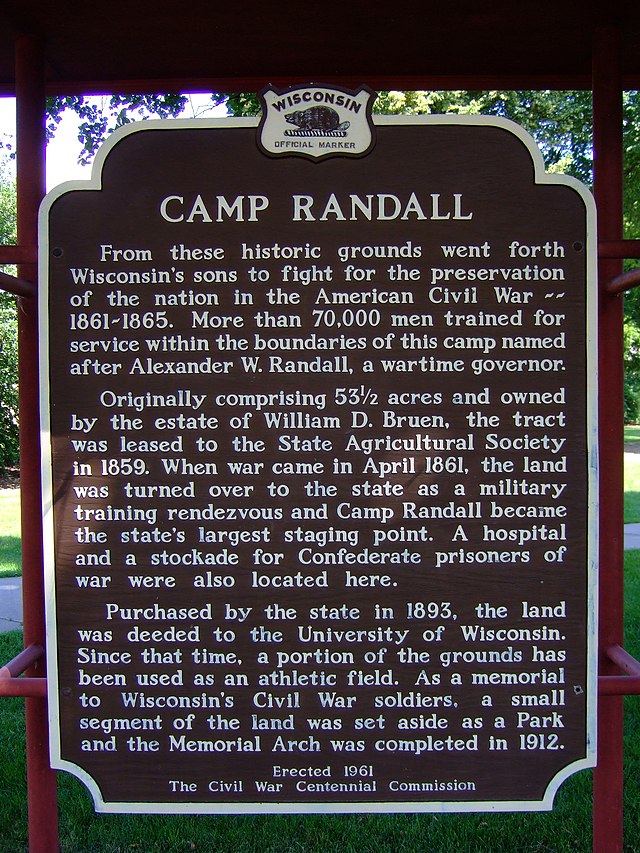 Even if you don't believe in the paranormal, you've gotta admit this is all pretty creepy. Of course, the only way to find out for sure is to pack a ouija board and attend a Wisconsin game for yourself.