There are only two more weeks left until Conference Championship Sunday, and the conference title games are starting to take shape. The ACC has their two teams already locked in with the Clemson Tigers set to take on the North Carolina Tar Heels. And then, the SEC joins them as the only other conference with their title game set, as the LSU Tigers will play the Georgia Bulldogs. With no teams locked in for the Pac-12 or Big Ten Conference title games, the TCU Horned Frogs have clinched their spot in the Big 12 Championship Game and are waiting for their opponent. But for the Pac-12, their chances at getting a representative in the College Football Playoff took a massive blow on Saturday as both the Oregon Ducks and UCLA Bruins were upset, leaving the USC Trojans as their Obi-Wan Kenobi (their only hope).

Here are the College Football Playoff Rankings as of November 15, 2022:

And with that, here's a look at your full #CFBPlayoff Top 25 for games played through Saturday, November 12.

What the Committee Got Wrong: Notre Dame and Florida State 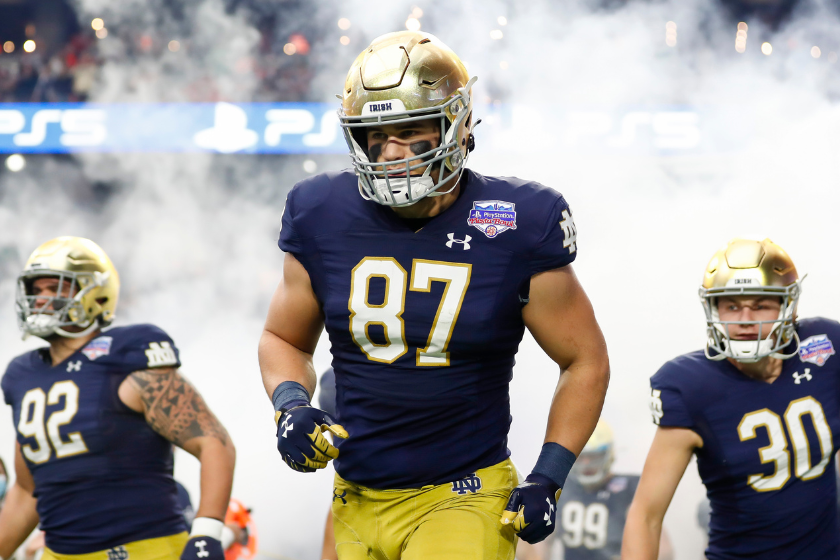 Four weeks ago, the Notre Dame Fighting Irish were 3-3 with losses to Marshall and Stanford. And three weeks ago, the Florida State Seminoles were 4-3; and were currently on a three-game losing streak losing to three ranked teams. Now, while the rankings of the Irish (18) and the Seminoles (19), is towards the lower end of the College Football Playoff Top 25 Rankings, neither of these teams should be ranked this high. That sounds harsh, and it does not really matter as really the top four spots are what matters, but they do not have good resumes. The Irish have wins against an overrated Clemson team and a downward spiraling Syracuse team. And the Seminoles have a win against that same Syracuse team as well. The only impressive win on this resume that originally meant very little was the Seminoles win over No. 7 LSU earlier in the season. From the losses and the losing streaks, the cons should heavily outweigh the pros on these two team's resumes.

What the Committee Got Right: Washington and North Carolina 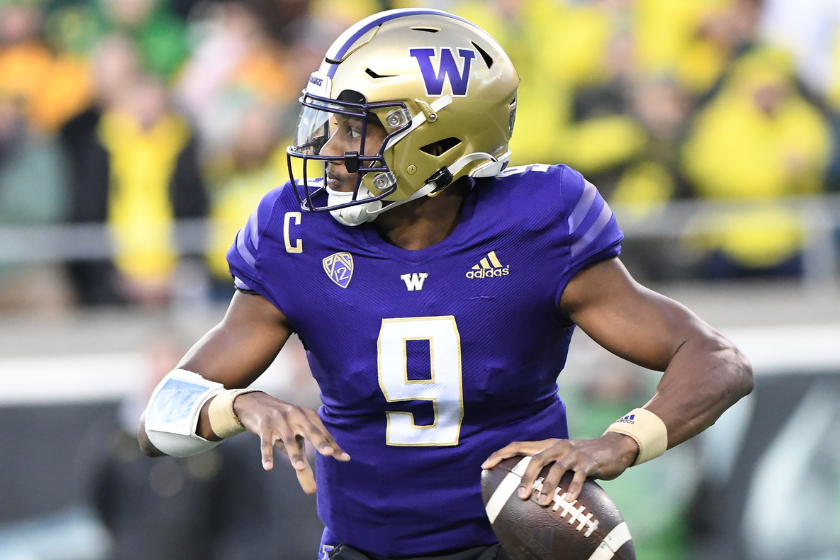 Two of the hottest teams in all of college football, are the Washington Huskies and the North Carolina Tar Heels. The Huskies are riding a four-game win streak, with their two most recent wins over Oregon State and Oregon in back-to-back weeks. The Tar Heels have won six-straight games and are set to take on the Clemson Tigers in the ACC title game. But these two teams are properly ranked. They each are on fire right now and have some good wins, but the committee has reacted properly by not jumping either of these two teams ahead of those with better resumes. And even with the Huskies' chance to get into the Pac-12 title game at a minimum, these two could earn their way into the Top 12 and even the Top 10 with conference titles. 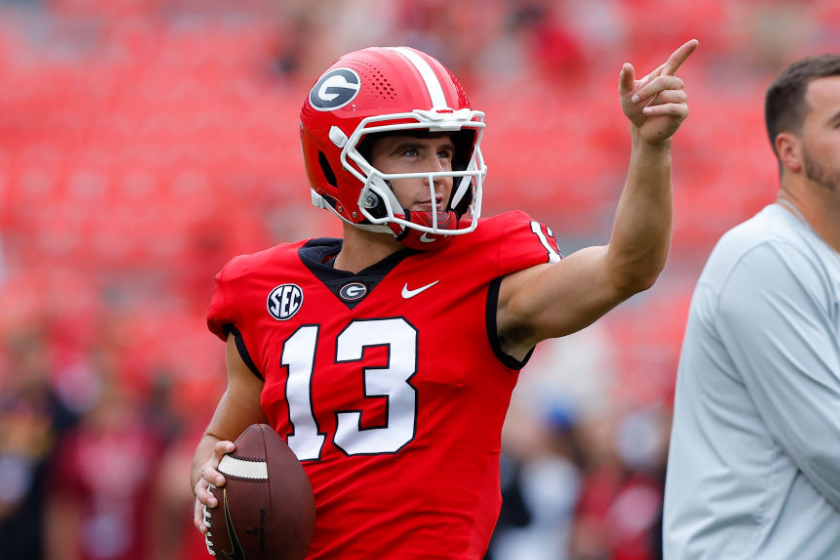 Based on where the rankings currently sit and given the schedules of each team, here is our best prediction for how the top 6 rankings could shape out by the end of the season. 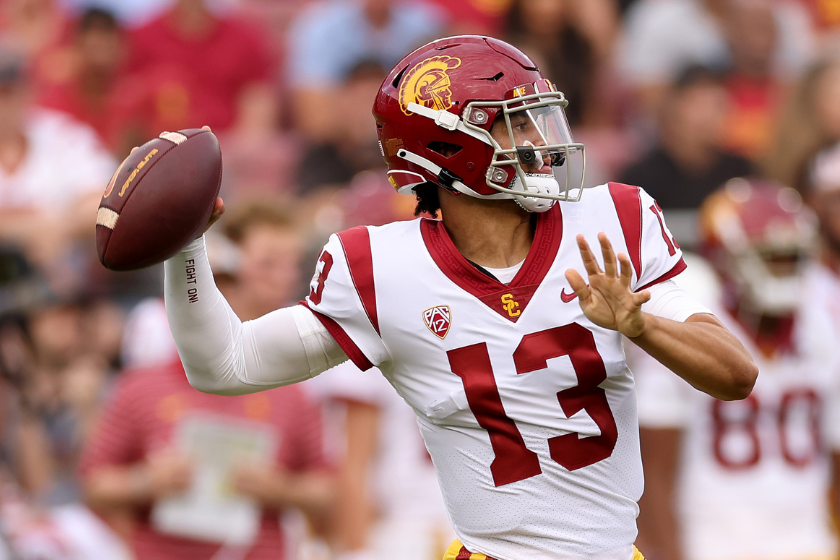 Looking Ahead to Week 12 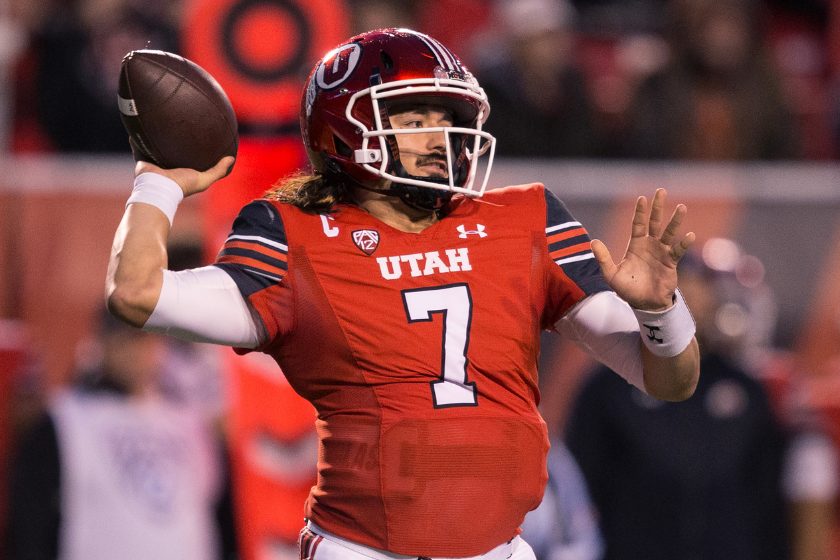