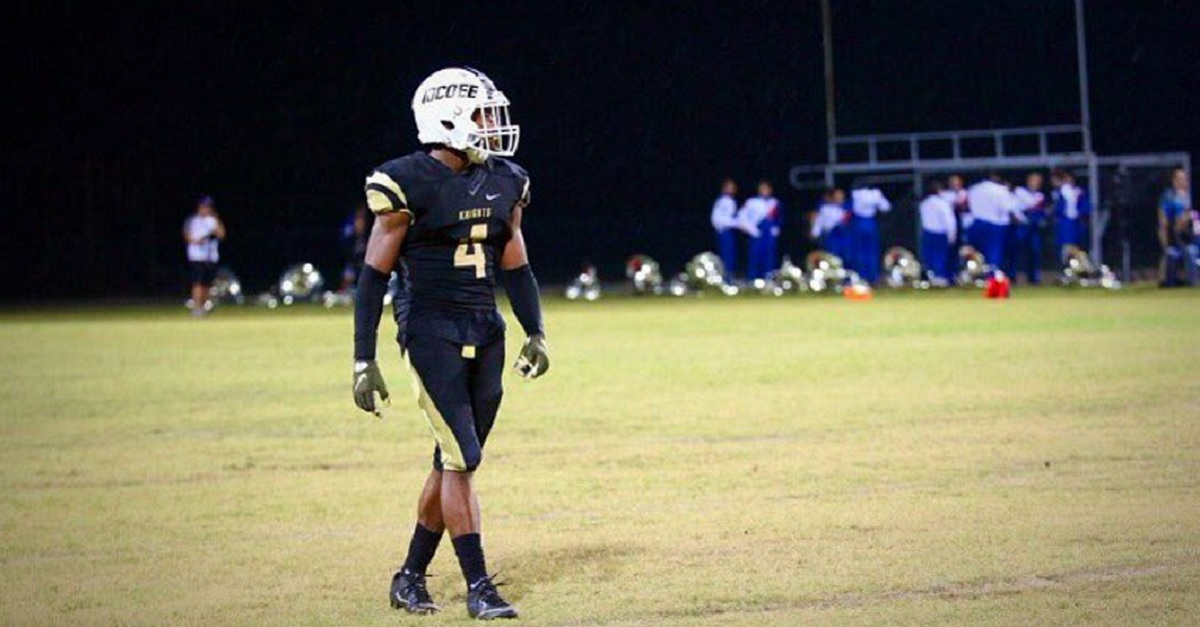 Considering there is no scandal here, this is really an unprecedented week in recruiting.

Earlier this week, we reported about Georgia State’s loss of seven recruits in a 30-hour span, which left the Panthers with just five commitments for the 2017 class. Well, that’s now down to just four commits, as three-star cornerback Dorian Jones decommitted from the program as well.

Jones cites “circumstances” for his decommit, which appears to be an allusion to new head football coach and former South Carolina coach Shawn Elliott. Elliott was introduced a couple of weeks ago, and it looks like he may be looking for different recruits than those from the previous coaching staff.

According to 247Sports, Georgia State now has the 157th ranked recruiting class in all of Division I.