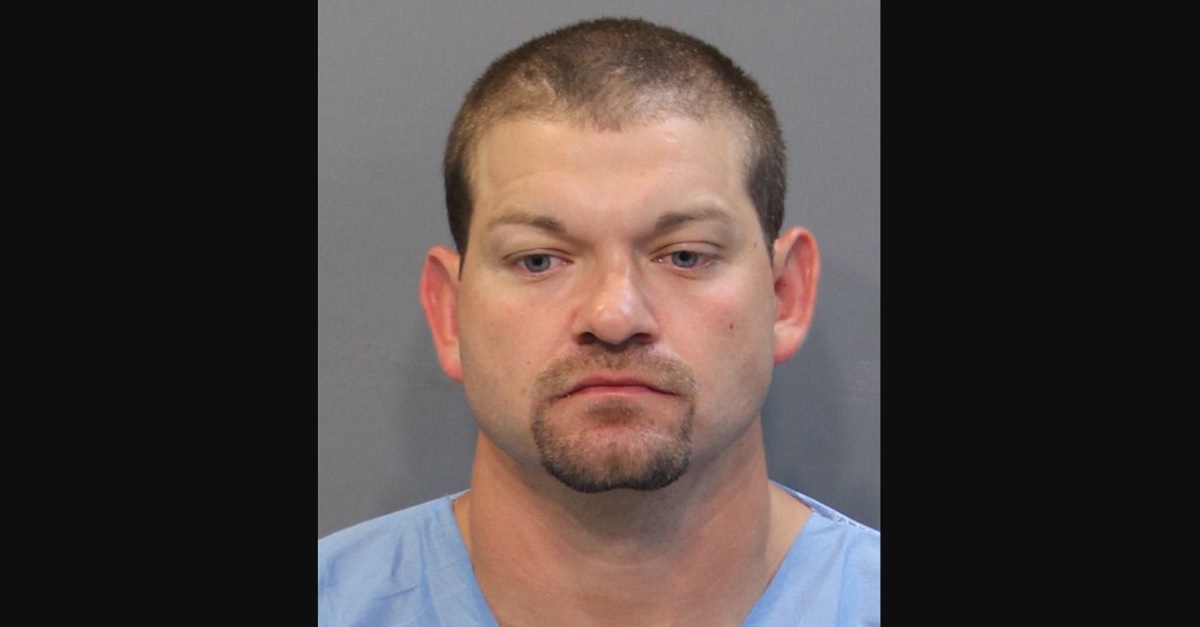 East Tennessee State assistant football coach Scott Brumett has been suspended by the school after being in arrested in Chattanooga over the weekend.

According to News Channel 9, Brumett threatened to beat up and hang a hotel clerk “from a noose” because his hotel key wouldn’t work.

Related: For the third time in three months, a member of this college football team has been arrested

The incident occurred on Saturday morning at 12:06 a.m. at the Residence Inn Marriott on 215 Chestnut Street in Chattanooga.

Brumett was charged with disorderly conduct, assault and public intoxication. Witnesses told police that Brumett threatened to kill and beat up the clerk several times, and he slapped his hands against the counter because he couldn’t get his key to work.

Brumett has been the defensive line coach with East Tennessee State since 2015, and he played for the school and started from 2001-03.