Coaching college football seems like the most stressful job on the planet. College coaches are tasked with, essentially, raising 100-plus young men flying through their college years. Every aspect of the job, from press conferences to behavior on the field, is scrutinized by everyone. If you're not performing well, it's not easy to hide, especially if you're one of the 25 highest-paid college football coaches.

When you're headed for the College Football Playoff, your body of work is met with questions like, "Is it good enough?" It's a day-in, day-out grind, and honestly, I understand why so few coaches find national championship-level success. Despite that diatribe in support of the NCAA's elite leaders, I'd happily eat the B.S. coming my way if I made the kind of money these college football coaches do.

Annually, USA Today publishes a database listing the salaries of all 131 FBS head football coaches. Everything from a coach's maximum bonus to buyout numbers are available, but the most important number is a category titled "Total Pay." Based on this and some more extensive research, we can still figure out who is making the most to wear the headset on Saturdays.

Here are the 25 highest-paid college football coaches, their base salaries in 2022 and their record at their respective schools as of Nov. 30, 2022. 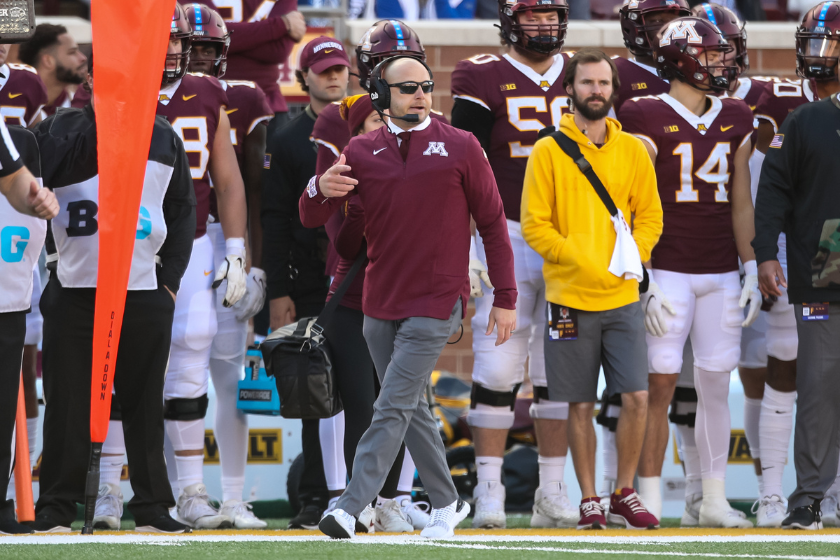 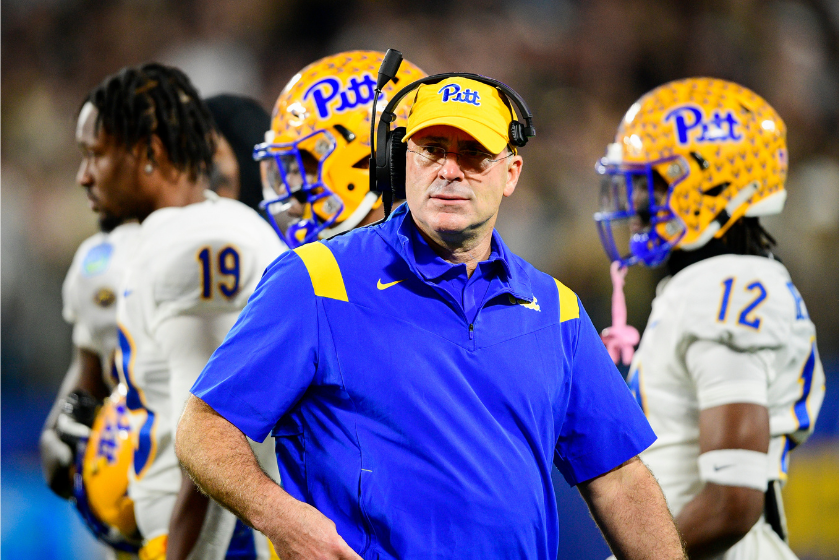 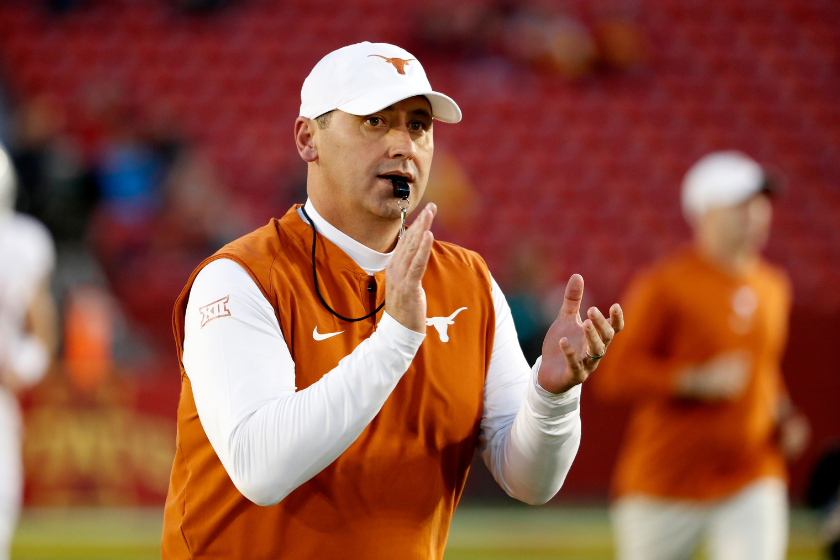 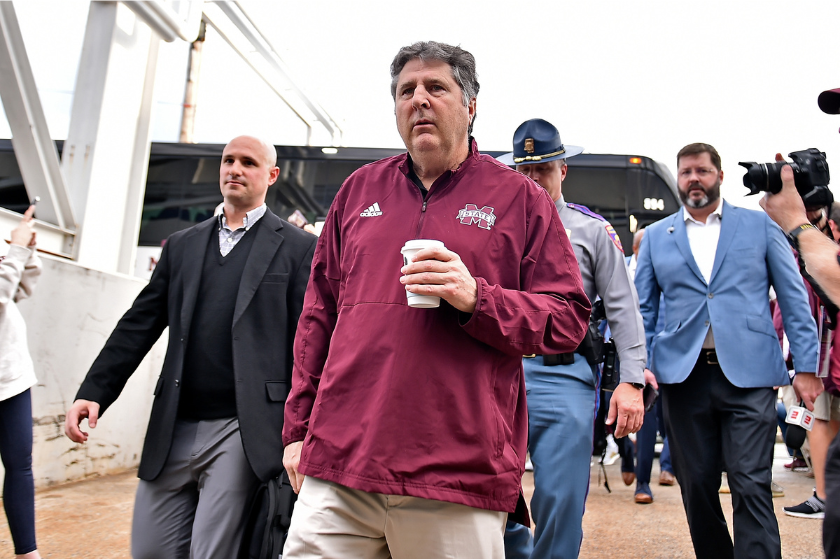 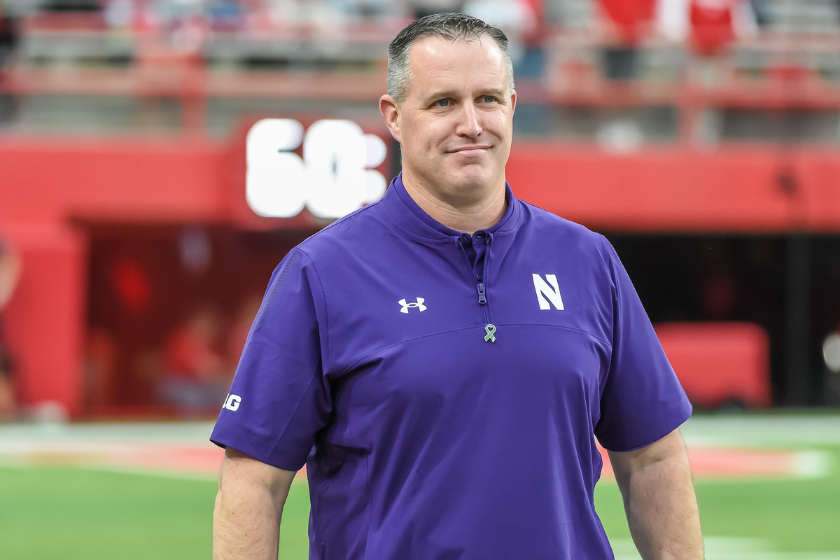 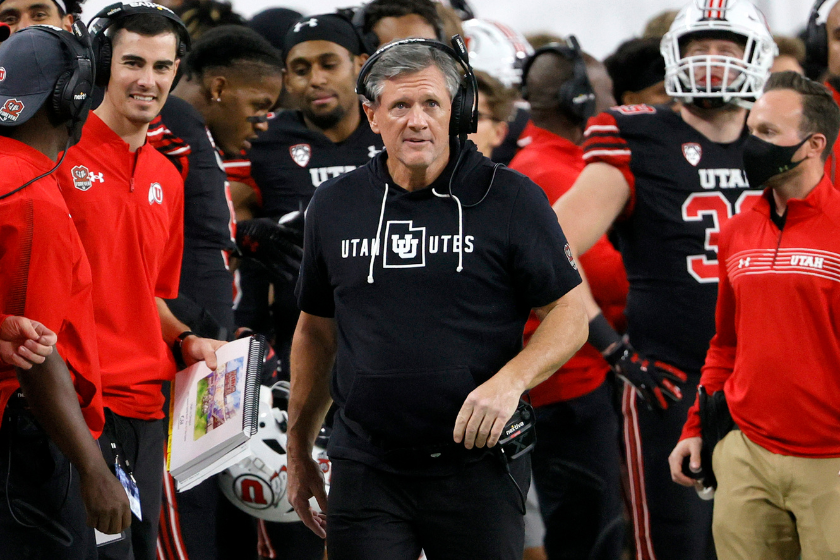 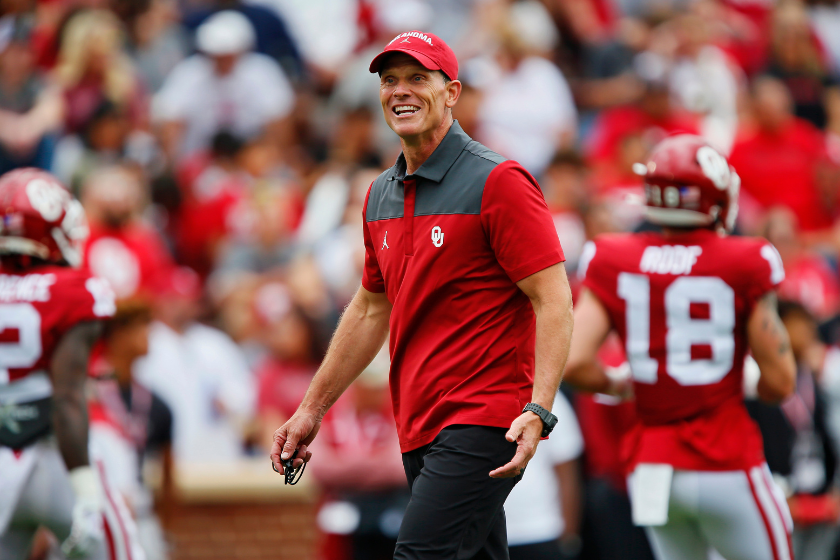 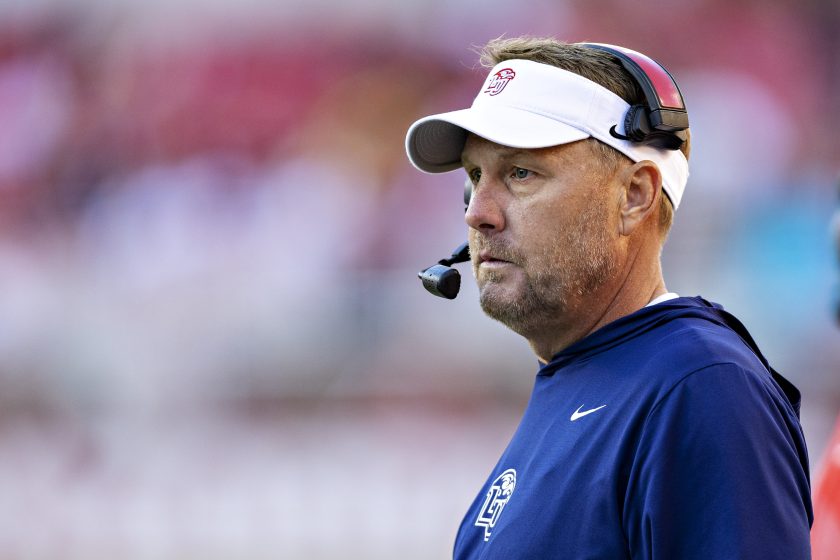 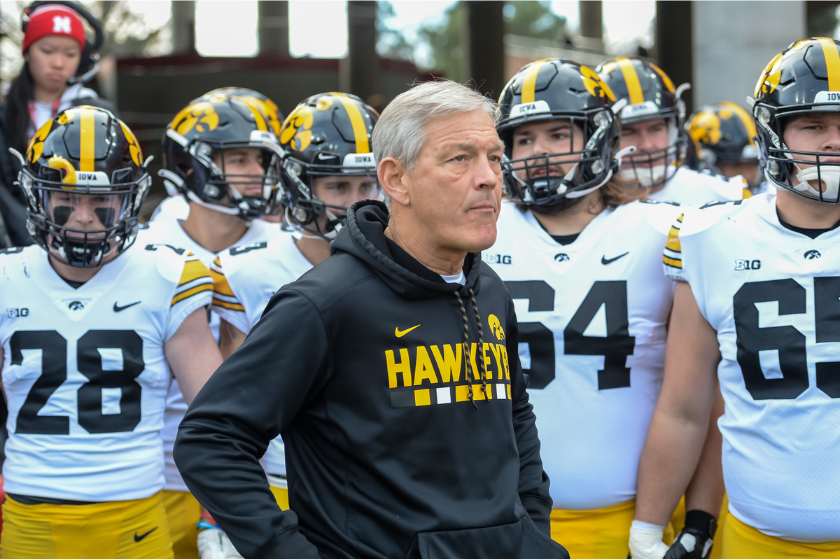 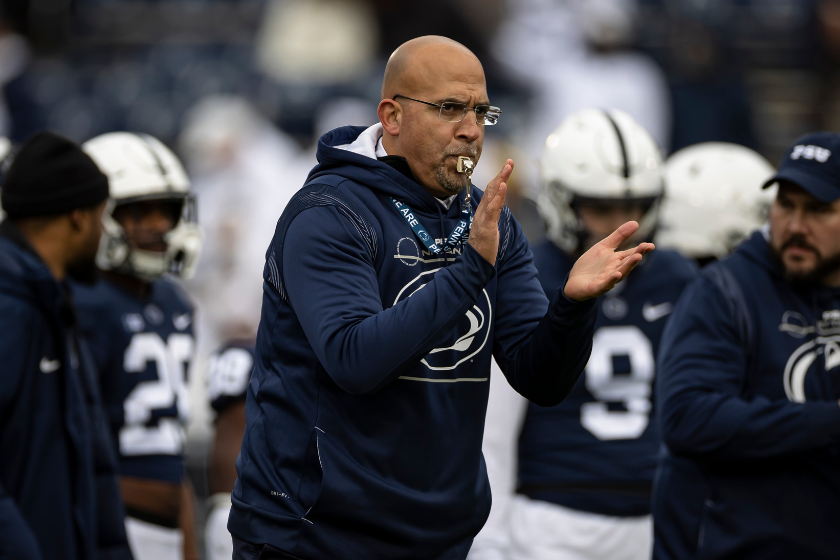 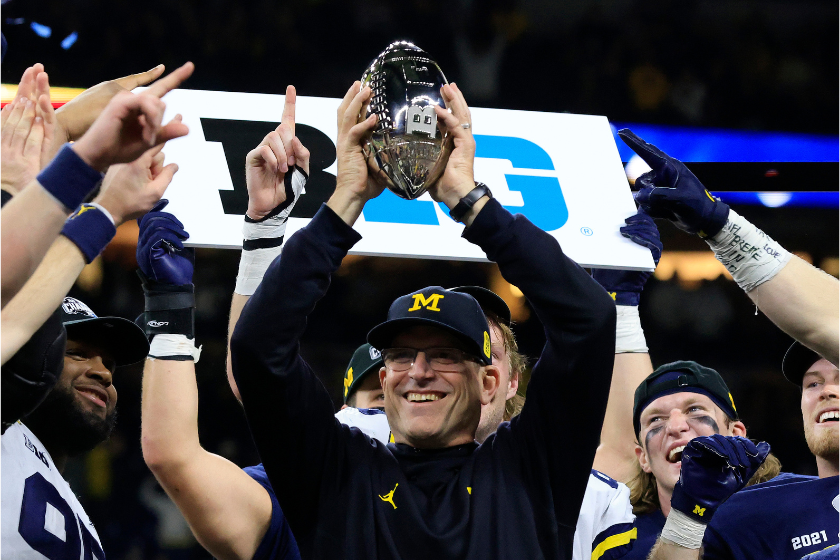 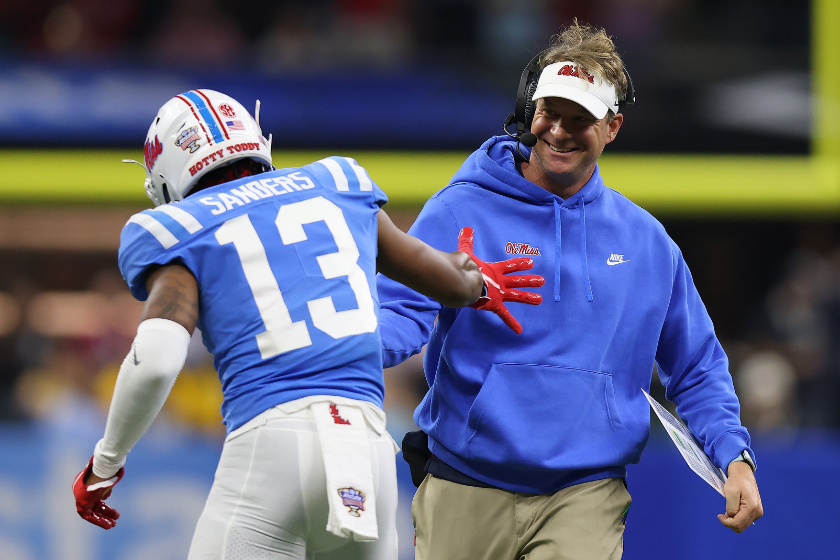 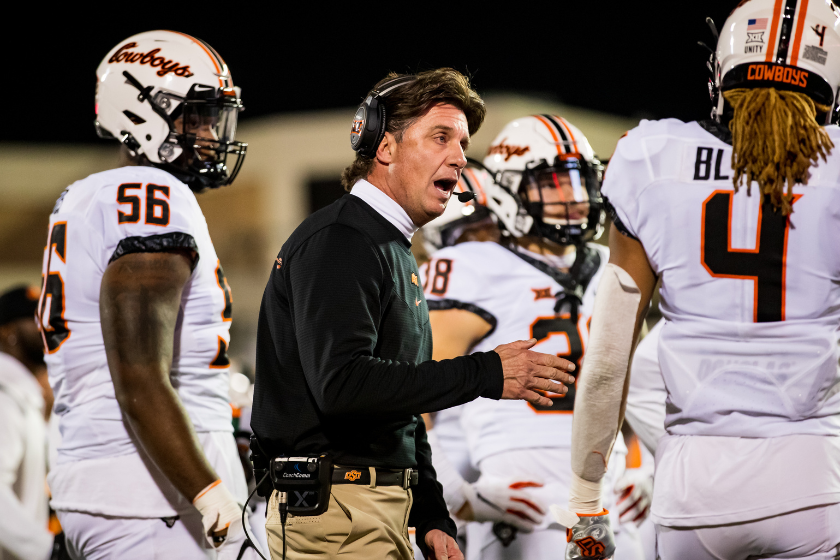 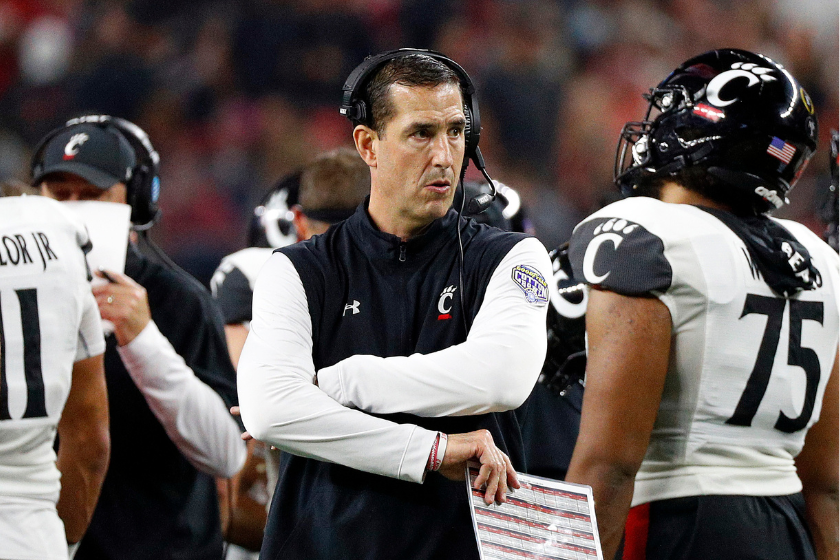 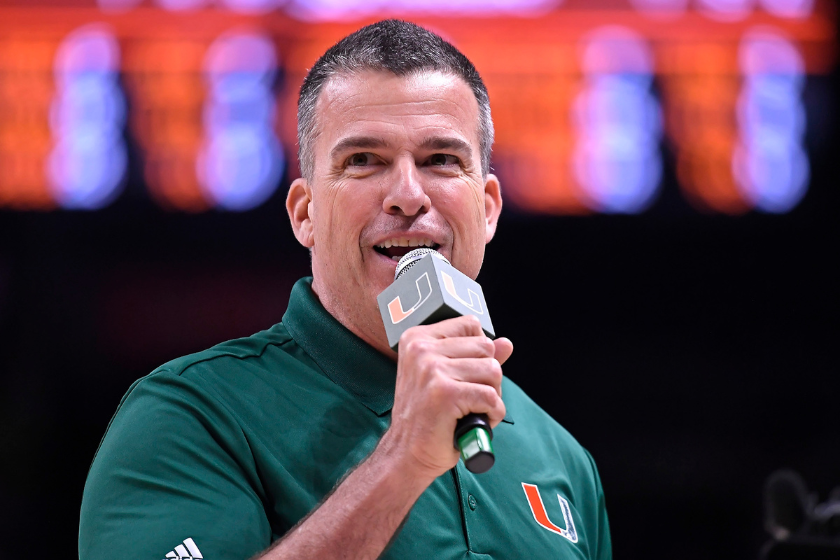 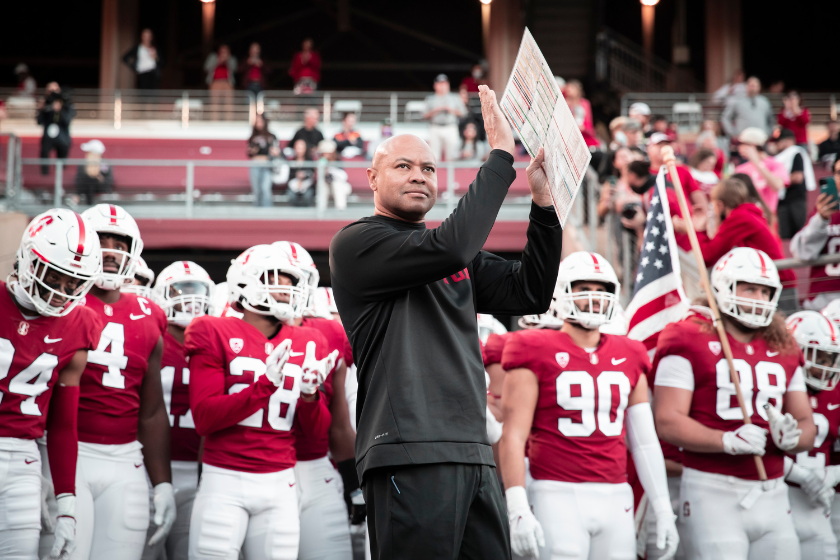 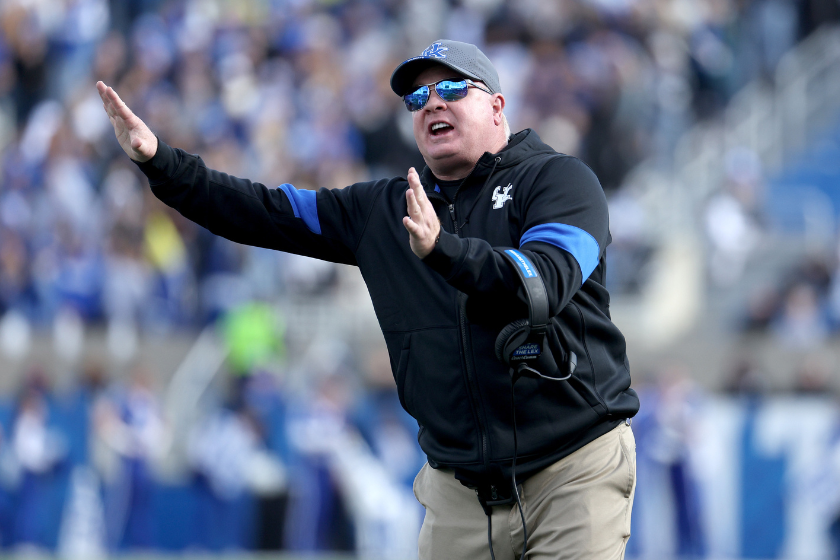 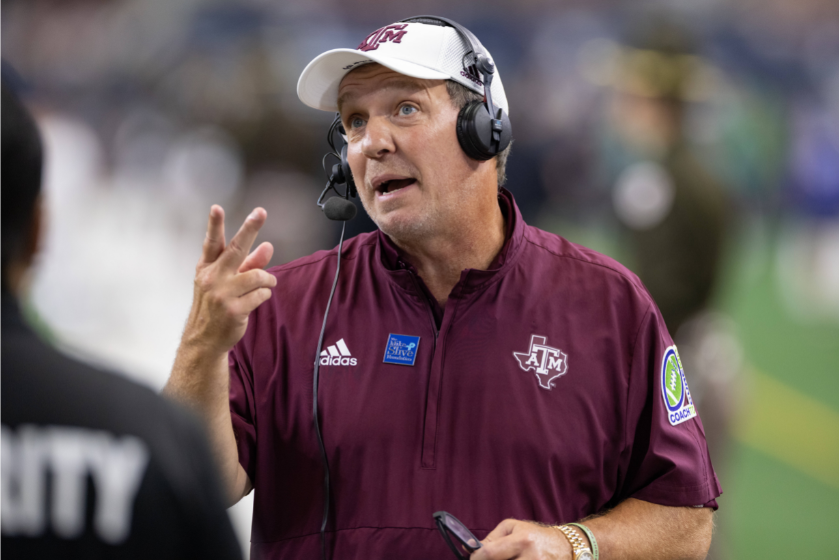 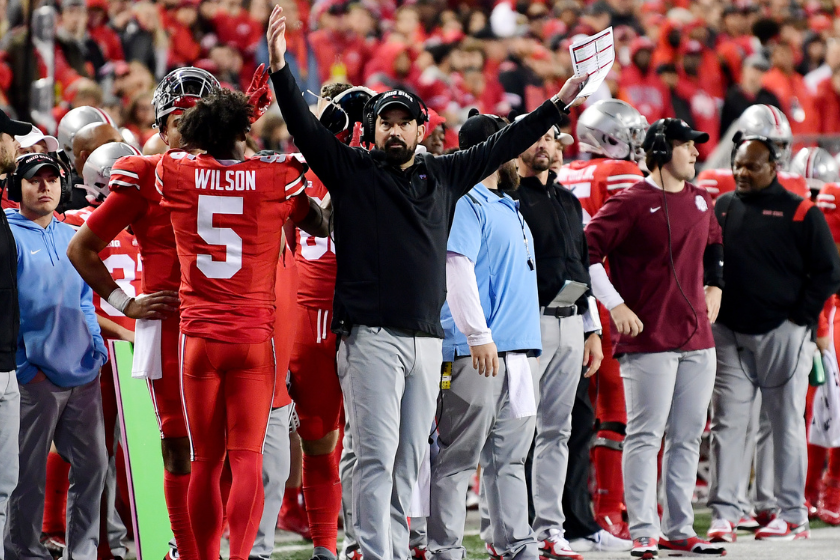 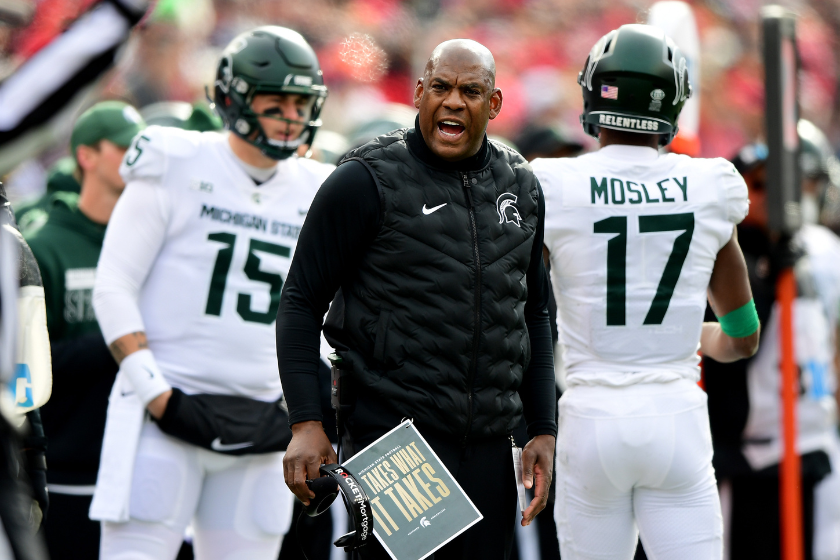 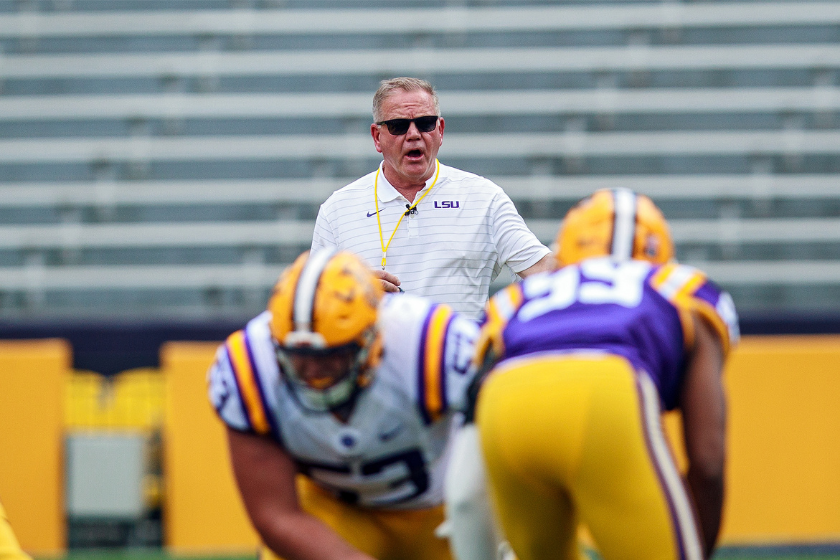 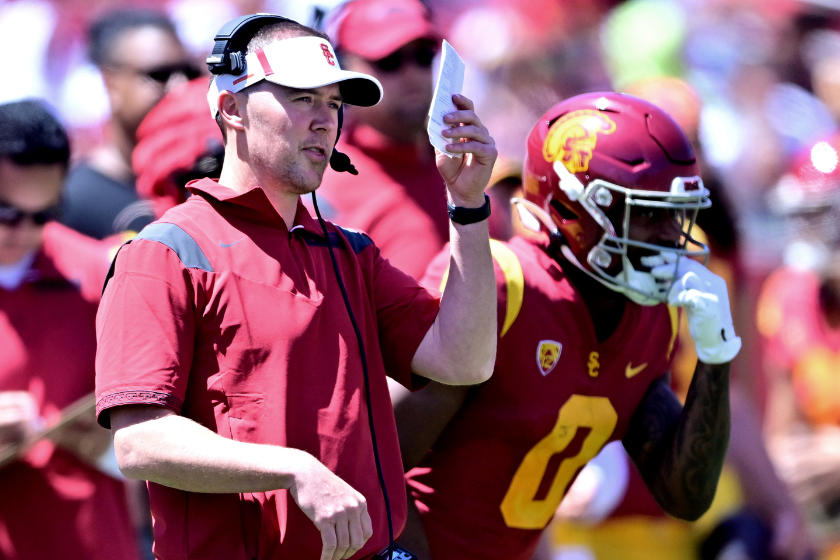 Base salary: $10-plus million (estimated) 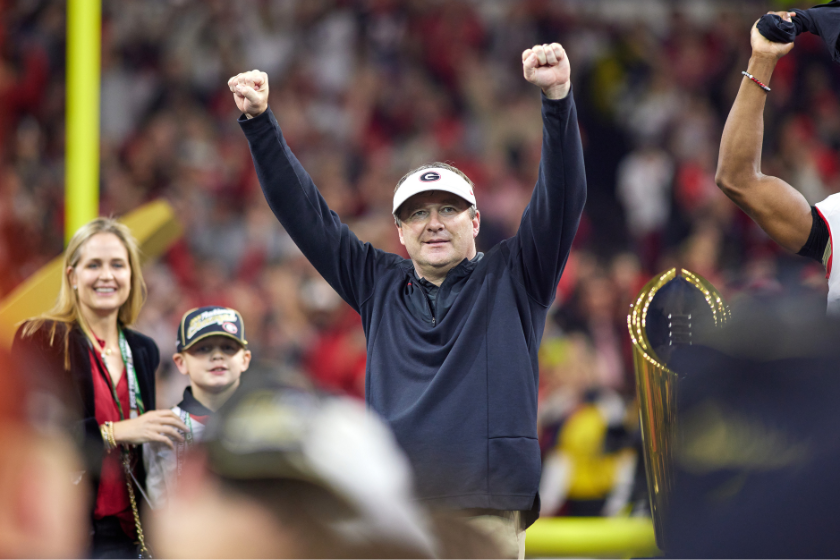 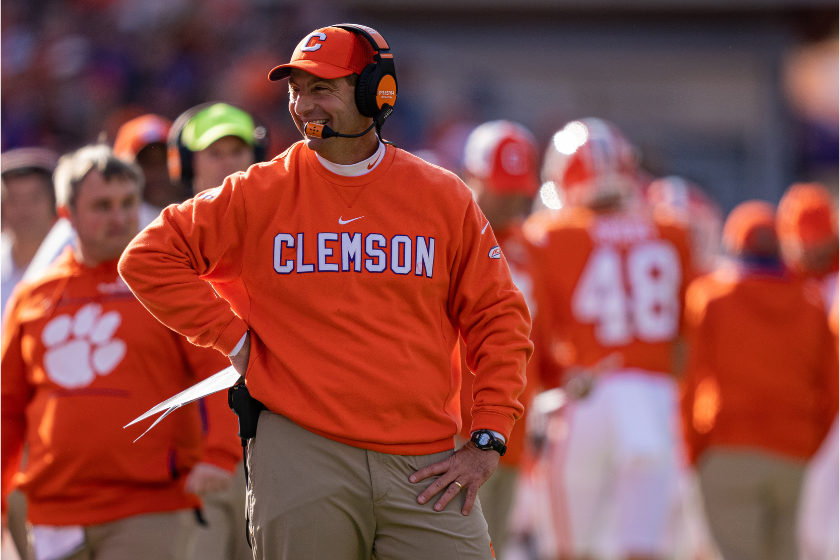 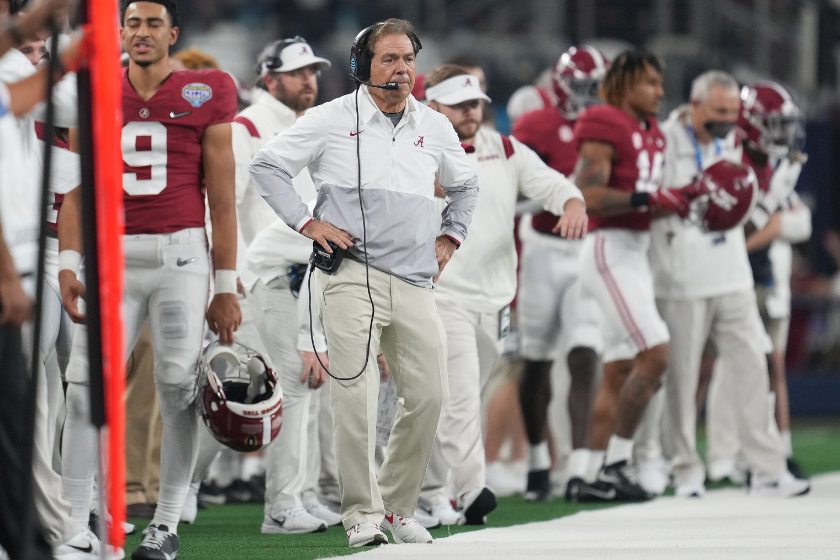 That's right. Alabama's main man is college football's deserved top earner. He signed yet another contract extension that will pay him an average of $11.7 million in annual salary over the next eight years, meaning he'll be competing for national championships in Tuscaloosa until he's 78. Saban's new deal came barely a month after Georgia's Kirby Smart was awarded a 10-year, $112 million deal that made him the highest-paid coach in college football for a hot second.

As coaches come and go between the Big Ten, SEC, ACC, Big 12, Pac-12 and even NFL, this list constantly changes. LSU poached Brian Kelly from Notre Dame and paid him a pretty penny. USC did the same thing with Lincoln Riley and Oklahoma. In the midst of all this, Michigan State's Mel Tucker, Penn State's James Franklin and Ohio State's Ryan Day inked new, lucrative deals to stay at their respective schools. Mario Cristobal also left Oregon to take the job at his alma mater, the University of Miami. The Ducks replaced him with former Georgia defensive coordinator Dan Lanning, who didn't make the list but made $4.6 million this year. Ole Miss' Lane Kiffin received a significant pay raise after leading the Rebels to a 10-3 record in 2021, too.

Despite the uncertainty of the coaching carousel, one thing is certain. It pays to coach college football.

This post will be updated as more information is available.