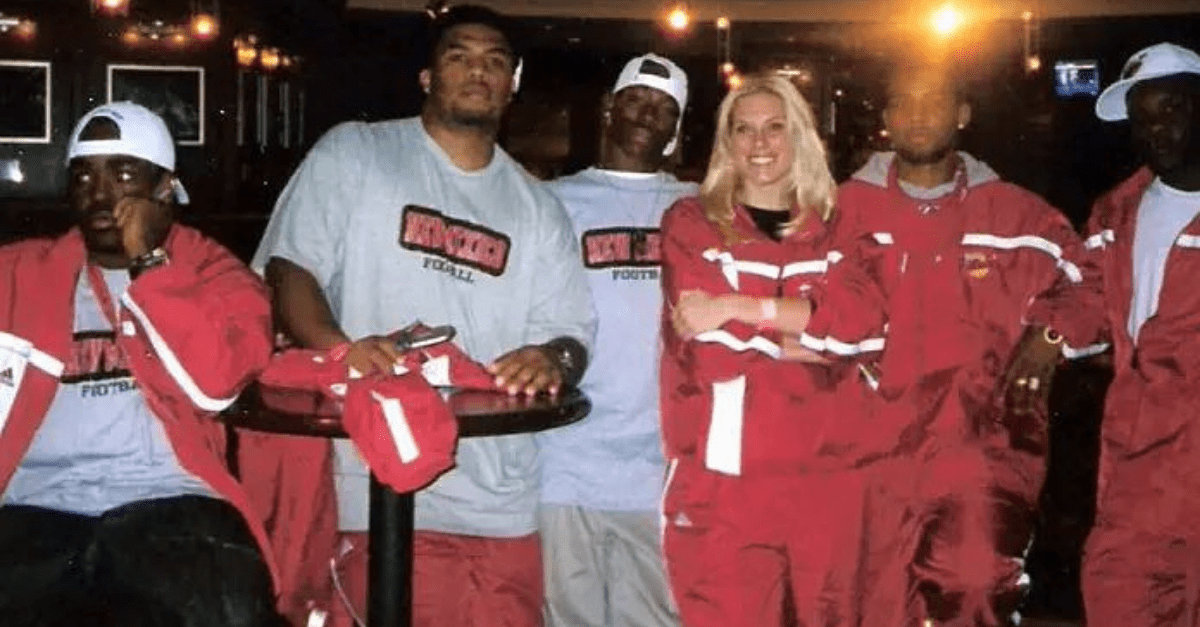 There are very few girls who play football at the high school level, and even fewer who make the jump into the college ranks. Whether it’s external pressure or bias, women seldom strap on pads and compete with the boys on a football field. No one had ever done it at the Division I level until Katie Hnida walked on at the University of Colorado.

Hnida’s incredible story of battling sexual assault and breaking barriers pales in comparison to her latest challenge. After taking a common prescribed antibiotic, an adverse reaction caused multiple organ failure including her kidney, liver and bone marrow all ceasing to properly function. After undergoing emergency dialysis, and with climbing hospital costs and a long recovery ahead, the first woman to score in a Division I college football game needs help now more than ever.

According to a message from the Hnida family through Katie’s Twitter account, she is out of the hospital and rehabilitating, but her fight is still far from over as a GoFundMe page has already raised over $50,000.

Thank you for all your thoughtful words and prayers. We are very humbled by the outpouring of love and support. There is truly a lot of kindness in this world.

Katie is out of the hospital, making slow but steady progress as she rests and rehabilitates. As expected, some days are better than others.

She is being cared for by an excellent team of specialists, who are pleased with her progress to date. They caution, however, that her recovery will be measured in months, not days. We ask for your continuing thoughts and prayers as she undergoes another battery of testing next week.

Thank you again for your generosity to her fund, as well as sharing the message.

Think this is Hnida’s toughest fight of her life? She’s been greatly tested in the past, and there’s no one stronger to endure another one.

After success as a placekicker for Chatfield Senior High School, including being named Teen People Magazine’s “Number One Teen Most Likely to Change the World,” Barnett was invited to be a walk-on by Colorado Buffaloes head football coach Rick Neuheisel. Gary Barnett took over as head coach after Neuheisel left in 1998, but Barnett’s offer stayed, and she became the first female player to compete in Division I football. After a few seasons, she suddenly transferred to the University of New Mexico in 2001.

For years, no one knew why Hnida left. In 2004, an interview broke with Sports Illustrated’s Rick Reilly. In that shocking account, Hnida told of multiple accounts of abuse by Colorado football players, including grabbing her while in the huddle and making sexual comments towards her in the locker room. Those pale in comparison, though, to how Hnida explained that she was raped by a teammate one night in the summer.

Hnida feared Barnett didn’t want her on the team in the first place and would kick her off if she told. She didn’t contact police either, fearing her male attacker would come after her.

Instead, she transferred to play for the New Mexico Lobos. On August 30, 2003, Hnida converted two extra point attempts against Texas State University to become the first woman to score in an NCAA Division I football game.

Thank you! Cheers Coach, let me know if you need an extra hand with your kickers 😉

One of the sports world’s most incredible stories is fighting once again, but this one will just be another triumph in an already incredible life lived.

READ MORE: What Can’t She Do? Homecoming Queen Kicks Game-Winning